Elden Ring Mimic’s Veil Location: How to Disguise Yourself as Objects

Are you wanting to disguise yourself as objects nearby? 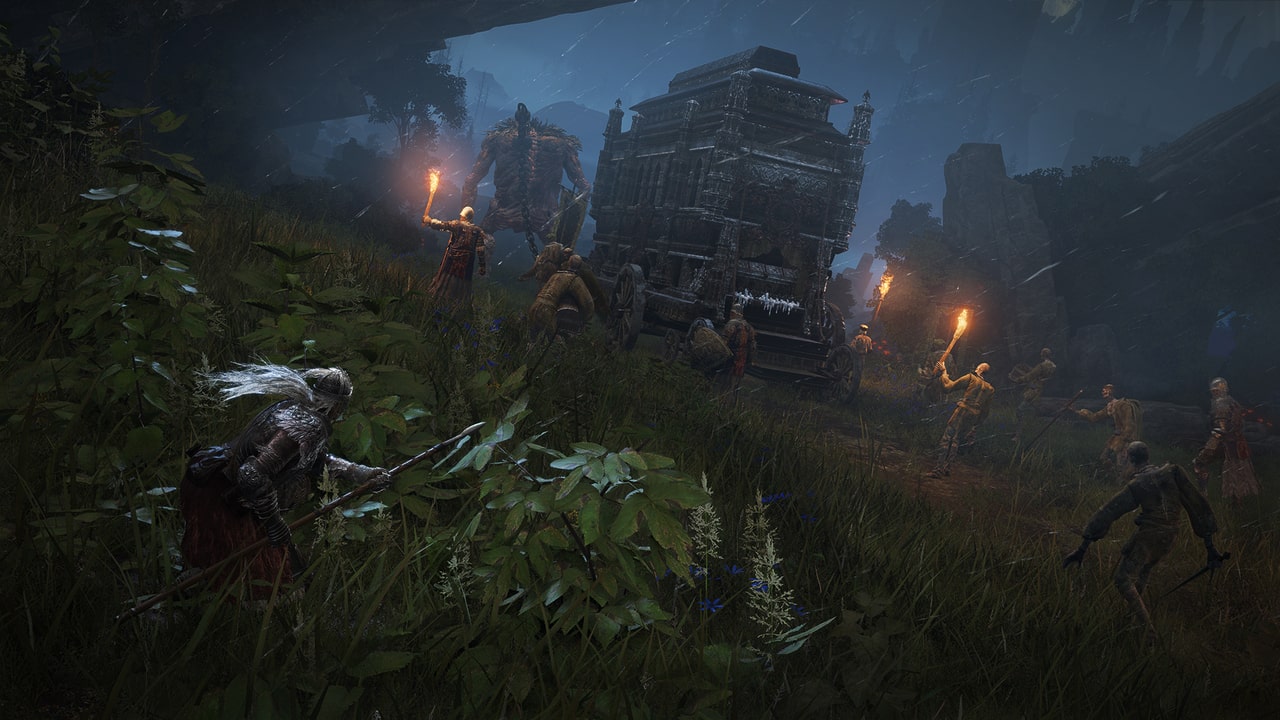 Elden Ring can be brutally tough and that is the true marker of many FromSoftware games. With the experience being released, players have been taking their first steps in the entrancing world and battling many of the bosses on offer for players.  Notably, there are various new items to utilize in the experience and one such item that has been garnering a lot of attention is the ‘Mimic’s Veil’ that allows players to disguise themselves as nearby objects, a great tactic to utilize indeed! This guide will take you through where the Mimic’s Veil location is and more information on what it actually does in Elden Ring.

In order to find the Mimic’s Veil, you will firstly have to make it to ‘Stormveil Castle’ and go to the ‘Rampart Towers’ Site of Grace and then simply walk outside. There will be a path that follows down through three birds and down a set of stairs. At this point, you can circle around to the other side of the roof you will be on and utilize the ladder that is going to the bridge/walkway below. There will be a room in front of you on the path and you can then defeat the knight inside of the room.

Go to the chest at the corner of the room and then loot it, inside will be the Mimic’s Veil for your character. It is classed as a ‘Tool’ item and players can utilize it in the way that they want to.

In terms of what the Mimic’s Veil backstory is, the following is what is linked to the item’s description: “Golden veil of intricate design. Uses FP to mimic nearby objects. When godrick was hounded from Lendell, the Royal Capital, this was one of a multitude of treasures he took with him. Also known as “Marika’s Mischief”. As can be noted, there is once again a deeper lore meaning behind this particular item.

The item can’t be crafted and instead can only be found within the specific chest. Quite simply, the Mimic’s Veil will allow you to ‘Mimic’ yourself as nearby objects, in other words, it allows you to disguise yourself in the experience. Reminding players in some regards to Prey’s mimic system, you will be disguising yourself as objects for 6 FP. Of course, there is a little cost in order to utilize it but it will be worth the reward of mimicking various objects around you.

Of course, it will allow you to get your own back on those many chests throughout the Dark Souls series that turned out to be monsters lurking in wait for you to try and open them. Now you will be mimicking objects in a FromSoftware game instead. Whether you are simply wanting to utilize the item for fun or are planning to use it for strategy, it is certainly a great item to obtain.

Attack of the Fanboy / GAME GUIDES / Elden Ring Mimic’s Veil Location: How to Disguise Yourself as Objects