The Secret Door That Leads To The Royal Revenant 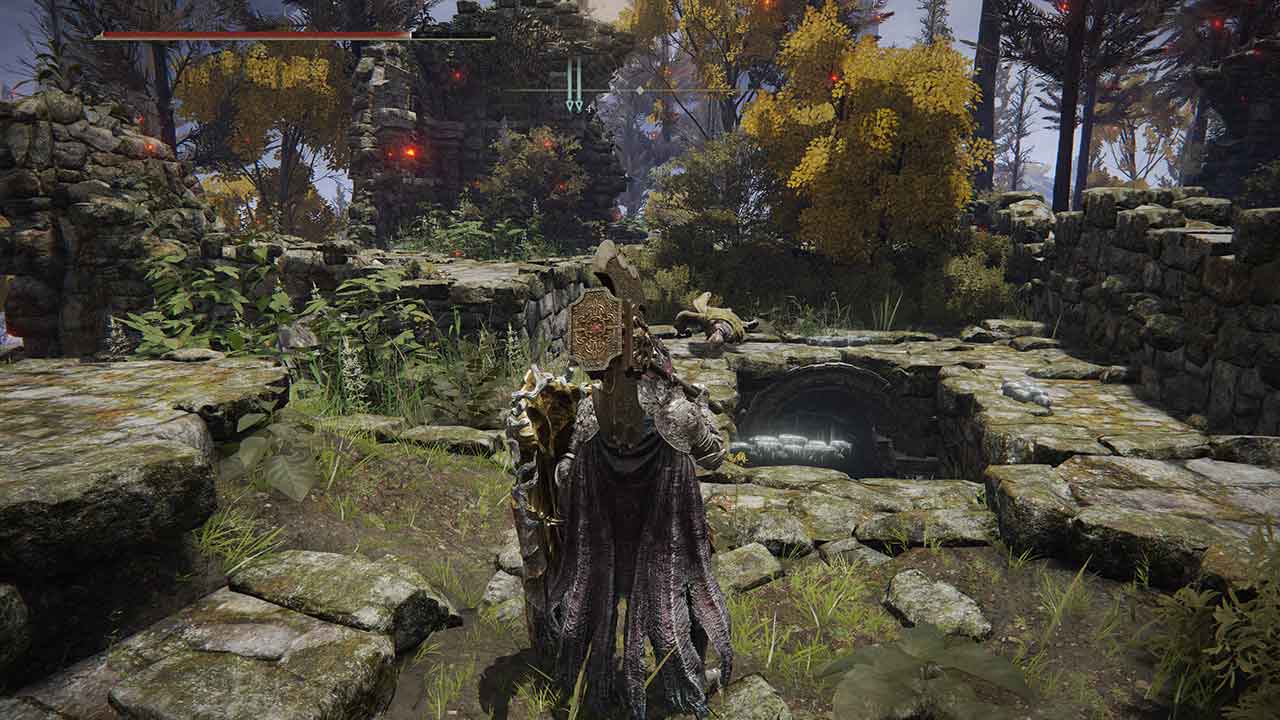 Elden Ring is a game with a ton of secrets tucked away in its massive map.  If there weren’t enough bosses to fight, there’s another one you can fight which can get you a nice sword as your playthrough gets going called the Frozen Needle.  In this guide we’ll explain how to find the secret Royal Revenant Boss Fight and get this sword.

How to Get the Frozen Needle

Technically a mini-boss or a mini-dungeon boss, the Royal Revenant is going to put up a fight depending on what level you are, but you’re going to need to find it first.  South of the Carian Manor are a set of ruins called the Kingsrealm Ruins.  In these ruins you are going to find wolves, and enemies who toss magic while appearing and reappearing.  Though unlike most ruins such as these, there’s no dungeon door which usually would lead you to something like treasure or a fight of some sort. 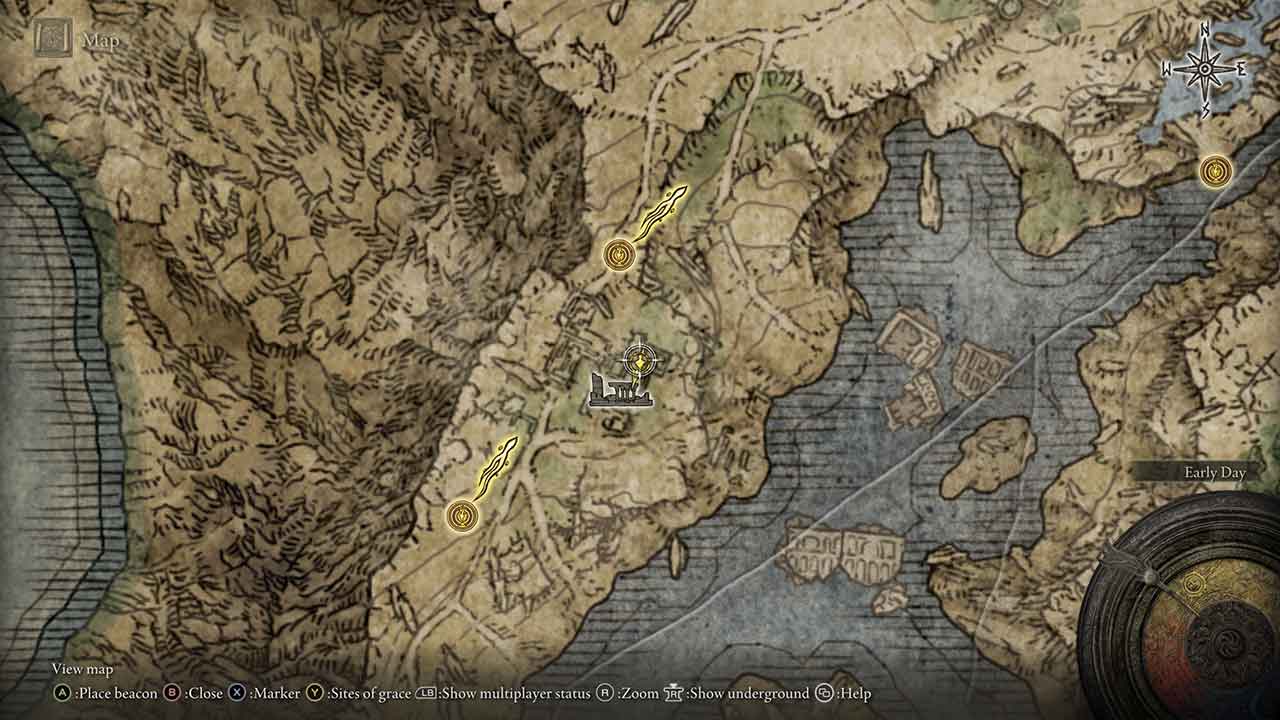 The Royal Revenant is an agile boss that will spit poison as well as teleport around the room.  While being appropriately leveled for this fight will help, you can always use summons to focus his attacks elsewhere.  Like other boss fights in Elden Ring, using Spirit Ashes does make things easier depending on which Ashes you choose.  We have a list of best spirit ashes in Elden Ring if you’ve neglected that part of your arsenal up to this point.

Upon defeating the Royal Revenant you will get a bounty of runes, and to get the Frozen Needle you will need to open the small door behind the boss room.  Inside is the item you’re looking for.  The thrusting sword has an impaling thrust which also causes frost build-up (60).

And that’s everything you need to know about finding this secret boss and rare Frozen Needle Sword in Elden Ring.  Check out these Elden Ring Guides for more tips and tricks.