I take your rune and use it for myself. 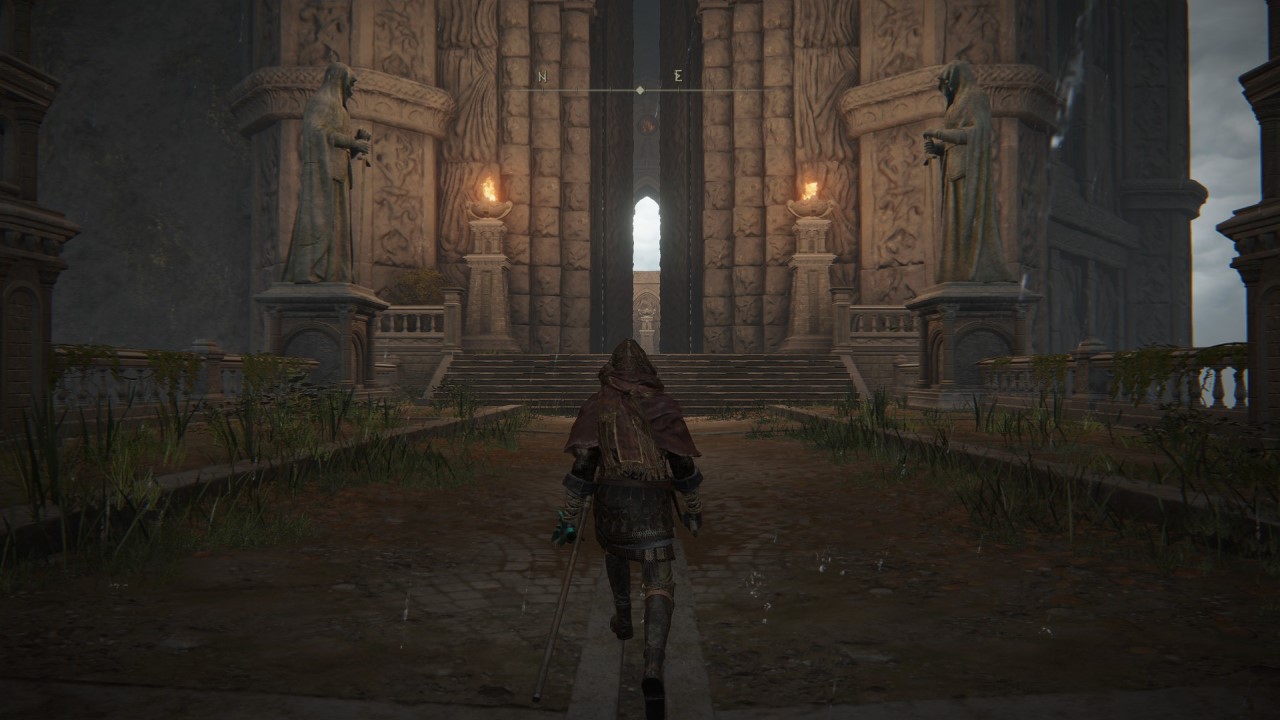 All you hear from the start of Elden Ring is talk of Great Rune bearers. You will quickly fight your first Rune Bearers called Godrick and once you kill him you get Godrick’s great rune. You would assume that’s the end of it but you would be wrong. You don’t get any benefits from just having Godrick’s rune on you and using a rune arc won’t work until you have the rune equipt. However, you may notice that there is nowhere to equip the rune and that is because you need to activate it first. Let’s go over how you can active Godrick’s great rune in Elden Ring.

How to Activate Godrick’s Great Rune in Elden Ring

You won’t have to look too far from Stormveil Castle to find the tower that you will need to climb. All you need to do is take the east entrance from the castle. The simplest way to get to the east entrance is to backtrack from Godrick’s arena toward the main entrance. Just be careful as there are two lions guarding the east entrance. If you don’t want to risk dying to them, you can run past them and use the nearby site of grace to reset them. 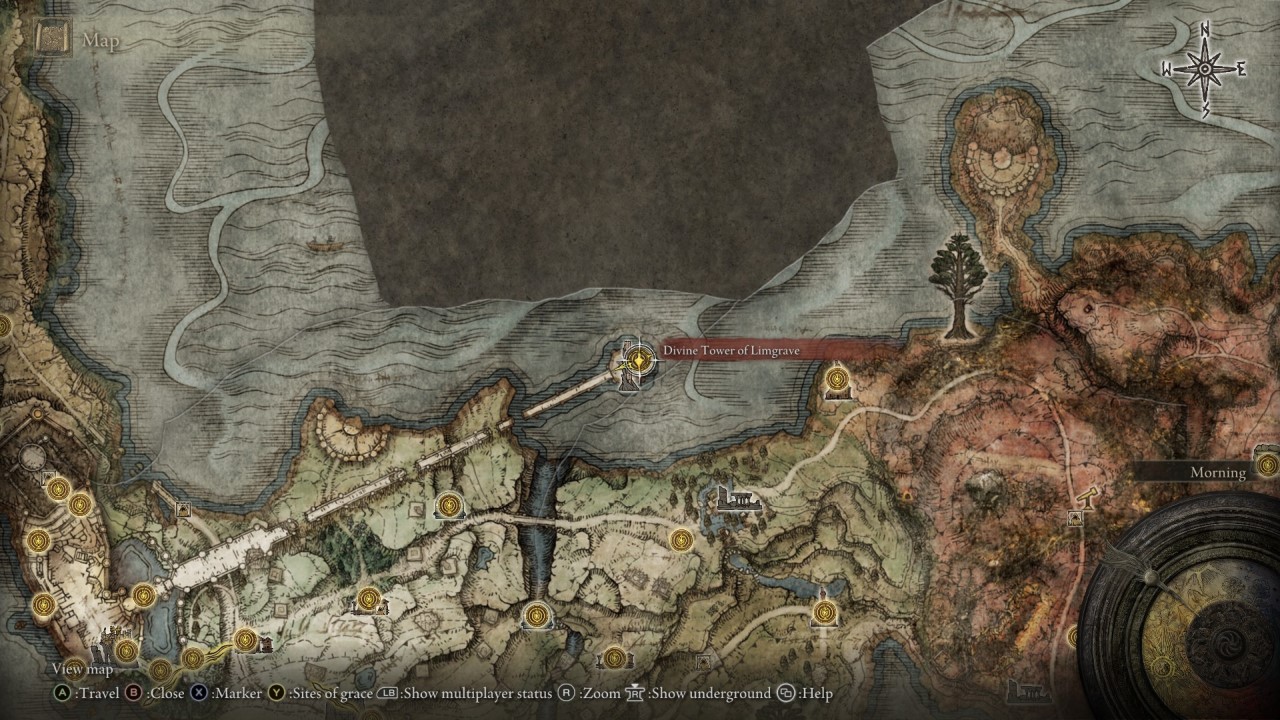 Now you need to simply cross the bridge. Which may sound easy, but the bridge is guarded by two colossal statues. Once again you can run past them and use the waygate at the end of the bridge to get to the tower. Just be careful as one of the statues uses a bow and will try to shoot at you as you run. After you use the waygate you just need to take the elevator in the tower to the top and interact with the dead two fingers in order to restore the power to Godrick’s rune to use for yourself.

The next time you use a site of grace, you should see an option to equip a great rune. Using this you can equip Godrick’s rune for use. You will need to use a rune arc to activate the rune and gain its power. The rune provides a boost to all character stats when active. If you need any more help with Elden Ring make sure to check out our other guides.