Elden Ring: Where to Get the Comet Azur Sorcery Spell

This legendary sorcery is one of the best in the game. 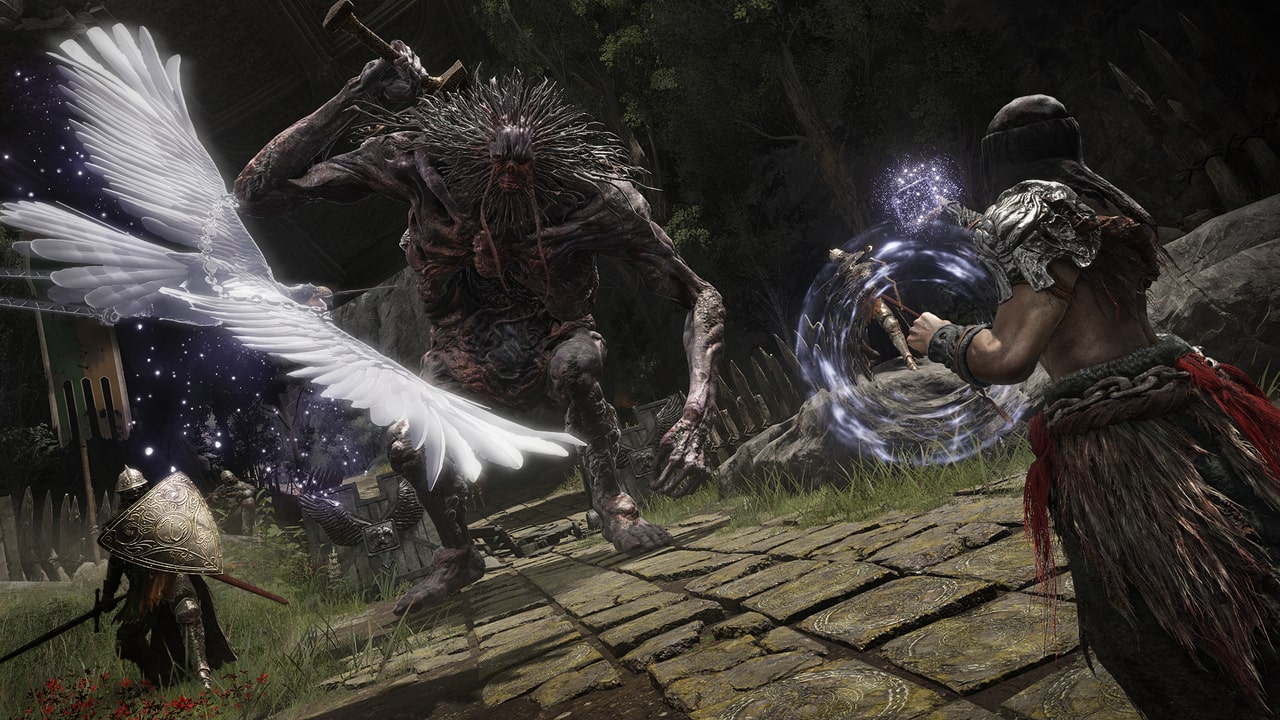 Elden Ring is full of powerful spells, but Comet Azur is a legendary sorcery spell that is one of, if not the best, spell in the game. Getting to it can be a bit tricky, so let this guide be your guide to getting it. Here is how to get the Comet Azur in Elden Ring.

First off, you need to start this guide at the Seethewater Cave Site of Grace, which is directly east of Volcano Manor. You will need to travel a long distance, so definitely use Torrent for this one. Here are the steps you need to follow to get Comet Azur in Elden Ring.

Travel west along the ravine floor avoiding the enemies. After passing the Seethewater Terminus Site of Grace, climb up the rock on the left, jump through the opening in the wooden fence, and head south. There will be plenty of enemies there, but running past them with Torrent shouldn’t be a problem.

The next area is the lava from Volcano Manor. Stick to the right side, along the inside of the rock wall, to not hurt yourself in the lava and to not engage with the dragon. You’ll be heading east now, passing a few enemies. Continue following the road until you reach Hermit Village.

Continue straight through the village. At the end will be a boss named Demi-Human Queen Maggie. You can choose to fight her or, if you’re quick, you can gallop right past her on the right and rest at the Primeval Sorceror Azur Site of Grace behind the rocks. Talk to the crouched green-crystal-headed humanoid to get the Comet Azur.

What Does Comet of Azur Do?

Comet Azur’s description says that it fires a tremendous comet within a starry torrent. It costs 40 FP to cast and requires 60 Intelligence. With that in mind, you probably won’t be casting this sorcery for a long time, but it is a good one to have in your back pocket to remind you that one day, you could fire off a god-like comet of pure awesomeness.

And that is everything you need to know about Comet Azur in Elden Ring. If you’re interested in finding more sorceries, Spirit Ashes, and incantations, or if you need help with a couple of bosses or quests, check out our Elden Ring guides.

Attack of the Fanboy / GAME GUIDES / Elden Ring: Where to Get the Comet Azur Sorcery Spell