Every Skill in Forspoken, Explained

I've got the magic in me. 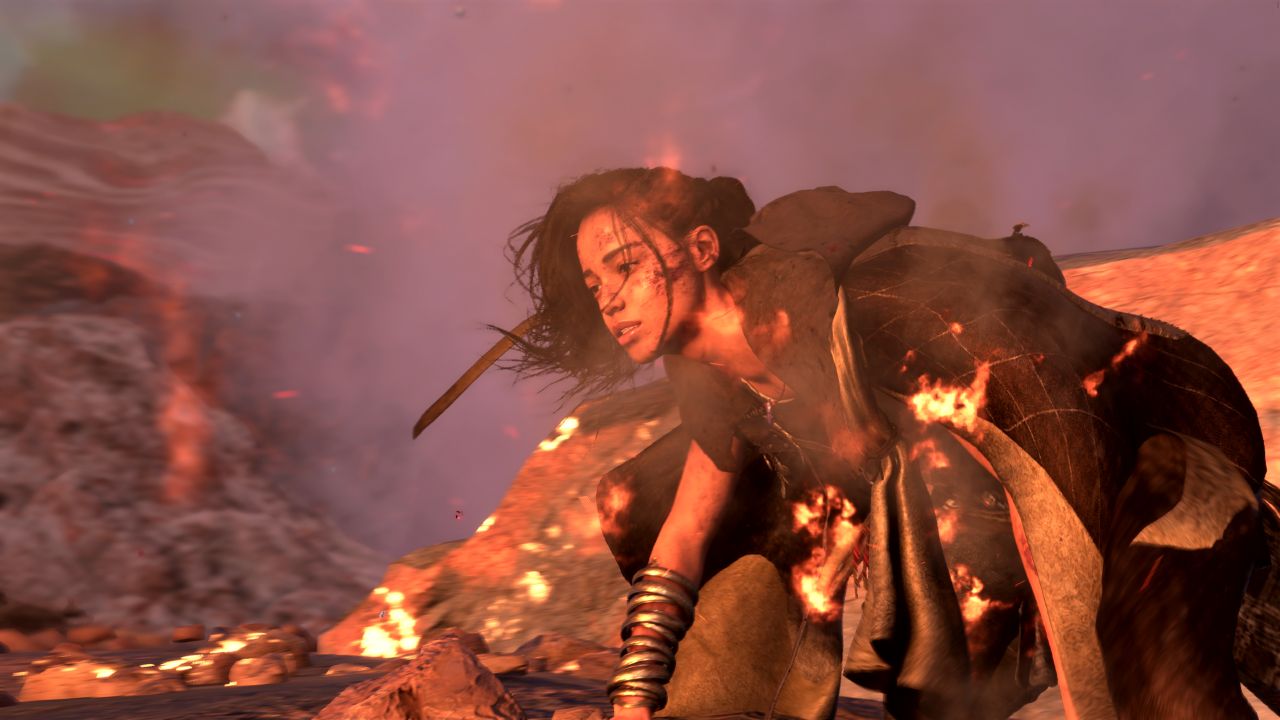 As you get to grips with Frey’s abilities in Forspoken, you will discover a new realm of magic to master. There are various skills to help make her journey significantly more manageable, so it’s vital to start learning as soon as possible. But given just how much there is to know, starting can be overwhelming. Luckily, Forspoken helps you build from the rubble when getting started. So read on to discover everything there is to know about Frey’s skillset.

Everything you Need to Know about Magic Parkour Skills in Forspoken

It’s essential to remember that you will not have access to every skill from the get-go. As you learn, you’ll develop new skills and learn to apply them just as Frey would. Forspoken will teach you new skills as you delve further into the storyline, but it’s just as important to focus on the basics when you have the chance. There are eight skills to master during your time with Forspoken, each with unique tendencies and valuable additions to gameplay.

The Flow Skill is the first experience players have with Frey’s magic parkour abilities, so it’s more than likely the skill you will spend the most time with. This ability is essentially the first step into Forspoken’s world of magic parkour, so you need to get familiar with it. In addition, it allows Frey to move at extremely high speeds, which makes travel across the map slightly less tedious and lengthy.

Of course, you’ll be able to expand more on this skill as you progress through the game, but for now, it’s a great place to start. However, this skill will deplete Frey’s stamina, so you must ensure you don’t become exhausted before arriving at your destination.

The Rush skill builds upon the foundation of the Flow skill and allows Frey to move faster with a single burst of energy, but rather than depleting stamina, this ability will replenish. So if you need to travel a significant distance but aren’t sure whether or not the Flow ability will cover it, the Rush skill is a must-learn.

After learning and mastering Flow and Rush, the Shimmy ability feels like the first taste of magic. This skill allows you to combine fast travel speeds with a kick off the ground, allowing Frey to clear large distances with a single jump. Additionally, this skill doesn’t deplete stamina, so you can use it if and when you please.

So now you know how to jump large distances, you will probably need to save yourself from fall damage, which is where the Float skill comes in handy. This skill softens every fall, allowing Frey to land safely from any height without the impending doom of hitting the ground too hard. Since the land of Athia is a pretty jagged terrain to explore, you should get comfortable diving from perilous heights with this ability.

However, the land isn’t the only terrain Frey meets on her journey. Besides saving yourself from cliff jumps, you become familiar with large bodies of water that seem impossible to cross. The Glide ability allows Frey to travel across the surface of the water without having to swim, which can be incredibly helpful if you need to get from point A to B and there’s no apparent land to help you cross a river or body of water.

The Zip ability will make scaling gaps larger than your Shimmy ability will cover a lot easier. This is because it acts as a grapple-like line, similar to the wirebug system of games like Monster Hunter Rise. However, this skill doesn’t exclusively have to be used for travel. It can also be used as a defensive mechanism to help Frey pull herself out of harm’s way, especially when coming face to face with the beastly inhabitants of Athia.

The Soar ability is designed to make climbing anything vertical a lot easier. Instead of grappling rocks and hoping for the best, this skill allows Frey to kick off surfaces in quick succession and quickly scale the side of vertical heights. Paired with the Zip ability, once you’ve mastered this skill, every mountain and rocky terrain posing a threat to Frey will be insignificant.

The final skill you will learn to make Frey’s journey slightly more manageable is the Scale ability. While it sounds the same as the Soar ability, instead of relying on a surface to climb, this skill creates phantom footholds as you jump. Similar to the Zip ability, this skill can also be used as a defensive mechanism, since it allows Frey to travel around any potential enemy encounters rather than just running. Hits are much easier to dodge and evade with this skill mastered.

Forspoken is set to release on PlayStation 5 and PC on January 24, 2023

Attack of the Fanboy / GAME GUIDES / Every Skill in Forspoken, Explained