Everything We know about Final Fantasy XVI: Release Date, Characters, Bosses, and More

Check out everything you need to know about Final Fantasy XVI 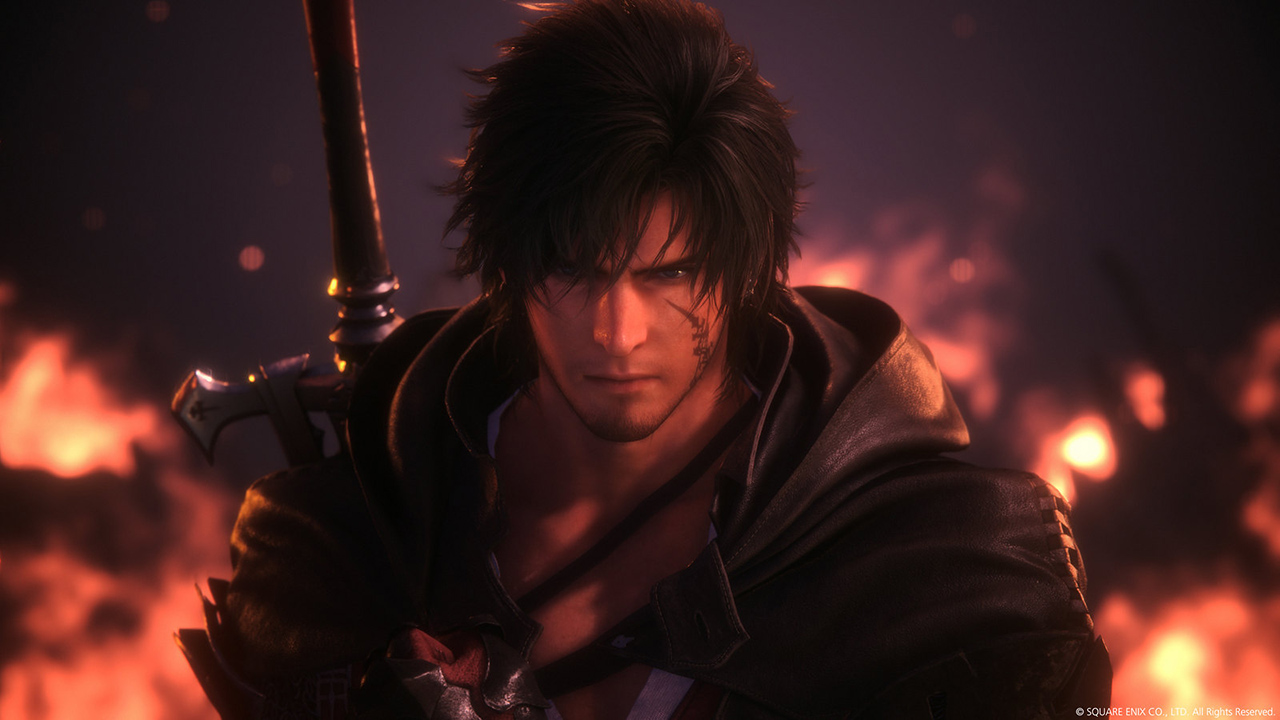 Very few titles in recent memory have gathered as much hype as the upcoming Final Fantasy XVI, the newest installment in the genre-defining and acclaimed RPG series, and there are many reasons for that, from its impressive announcement trailer to the fact that the game is being developed by a team of award-winning developers, featuring, among many talents, Final Fantasy XIV’s Naoki Yoshida, Kazutoyo Maehiro, Hiroshi Minagawa, Kazuya Takahashi, and Masayoshi Soken. With that said, here’s everything we know about Final Fantasy XVI.

Not much was revealed or leaked regarding the main plot of the game, but in Final Fantasy XVI, players will take on the role of Clive Rosfield, a talented knight and the firstborn son of the Archduke of Rosaria, as he embarks on a path of revenge after his home is destroyed and his future is shattered by the Eikon of Fire Ifrit. You can check out the game’s Dominance trailer below, as well as the game’s Awakening trailer here.

More on the Game’s Combat System and Bosses

As you could check out in the trailer above, Final Fantasy XVI will not feature the series’ characteristic turn-based combat system, which was already absent ass the main system in both Final Fantasy XV and Final Fantasy VII Remake, instead featuring an action RPG approach, where players will be able to make use of a wide array of moves as they pave their way across the battlefield and create a wide range of combos.

It’s also important to point out that Clive will be able to switch between each Eikon’s powers during battle. The game is also set to feature boss battles against not only Dominants, such as Hugo Kapka, as we could see in the newest trailer, but also against the Eikons themselves, where, if the trailer is any indication, players will take on the role of Ifrit. 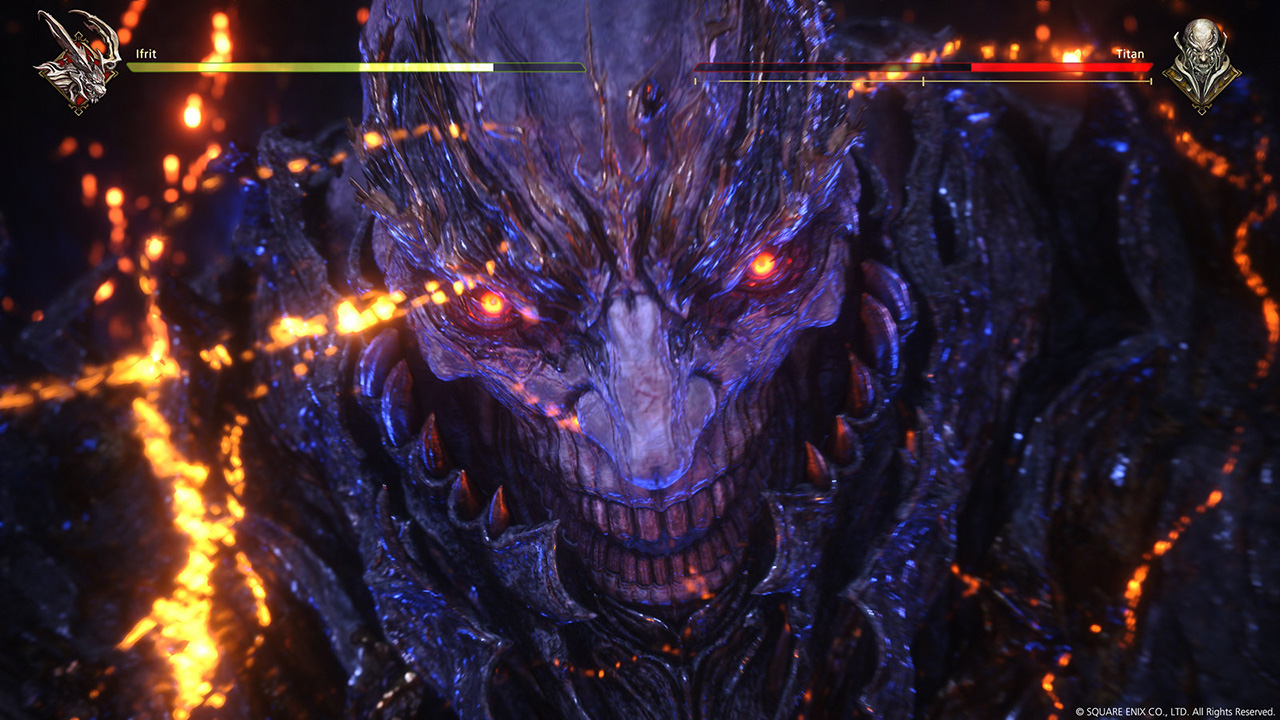 The game’s producer Naoki Yoshida, in an official post on the PlayStation Blog, also revealed his thoughts on Final Fantasy XVI’s combat system, which will be composed of, in his words, ”high-octane battles featuring our protagonist Clive Rosfield wielding a full arsenal of attacks unique to the game’s many Eikons (summons).” It’s also important to point out that Ryota Suzuki is working as the game’s combat director. Among his many works, Suzuki’s work can be seen in both Devil May Cry 5 and Dragon‘s Dogma.

As you could check out in the Dominance trailer, Final Fantasy XVI is set to be released in the Summer of 2023, exclusively for the PlayStation 5. On that note, it’s worth pointing out that, according to the game’s director Hiroshi Takai, the game is already fully playable from beginning to end, so the team is now working on polishing it and optimizing the experience.

Attack of the Fanboy / GAME GUIDES / Everything We know about Final Fantasy XVI: Release Date, Characters, Bosses, and More