Fall Guys: How to Change Your Name

Can you change your name in Fall Guys? 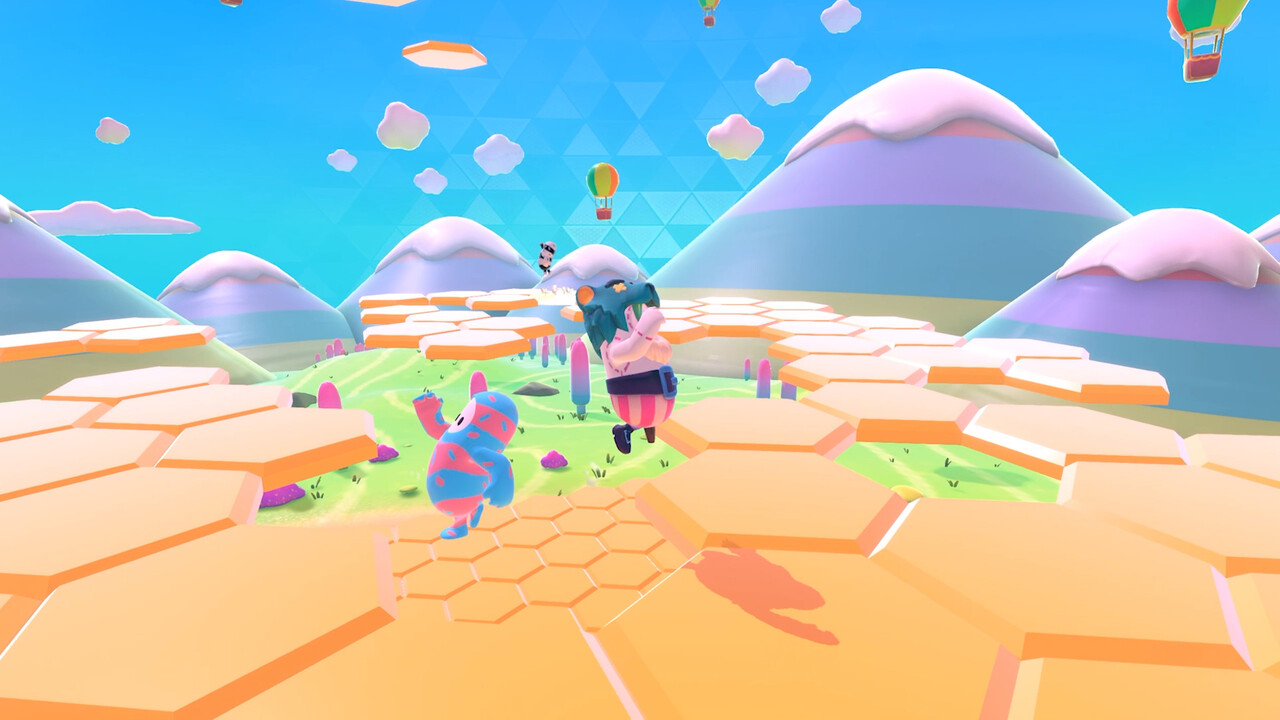 Fall Guys: Ultimate Knockout is the lastest battle royale craze, and it has amassed millions of players and millions of hours watched on Twitch. While the game is definitely popular, it isn’t without its fair share of issues. The Fall Guys servers have been under heavy load since the game launched, and they regularly go down for maintenance or fixing when people are trying to play. To make things worse, another issue has arisen with the Fall Guys name change system. Players were changing their names to include offensive language and break the game’s UI, so Mediatonic had to step in and add some restrictions.

How to Change Your Name in Fall Guys

Unfortunately, there is currently no way to change your name in Fall Guys on either PS4 or Steam. As of August 7, custom player names have been disabled in Fall Guys to prevent exploits and offensive language from appearing in-game. Some players on Steam were using custom names that would appear way too large during matches and block portions of the screen. Others would change their name in order to have giant offensive words show up on popular streams in between rounds.

Changes:
👌 Optimisations and enhancements to the servers for the weekend!
👌 Temporarily disabled custom player names on Steam as players were using exploits to break UI and display offensive language
👌 Fixed store to prevent hacking crowns/kudos

For now, all Fall Guys names on PC have been replaced with generic usernames followed by four-digit tags which you cannot change. There is no word on when custom player names will return to the PC version of Fall Guys, but you can follow @FallGuysGame on Twitter for updates.

Custom names still work on the PlayStation 4 version of Fall Guys, but that version just uses the name associated with your PSN account. There is no way to change your name in Fall Guys on PS4 unless you change your PSN ID or create another account.

Home / Game Guides / Fall Guys: How to Change Your Name