Fall Guys Not Working – All Common Errors and Solutions

Is Fall Guys not working for you? Try these fixes. 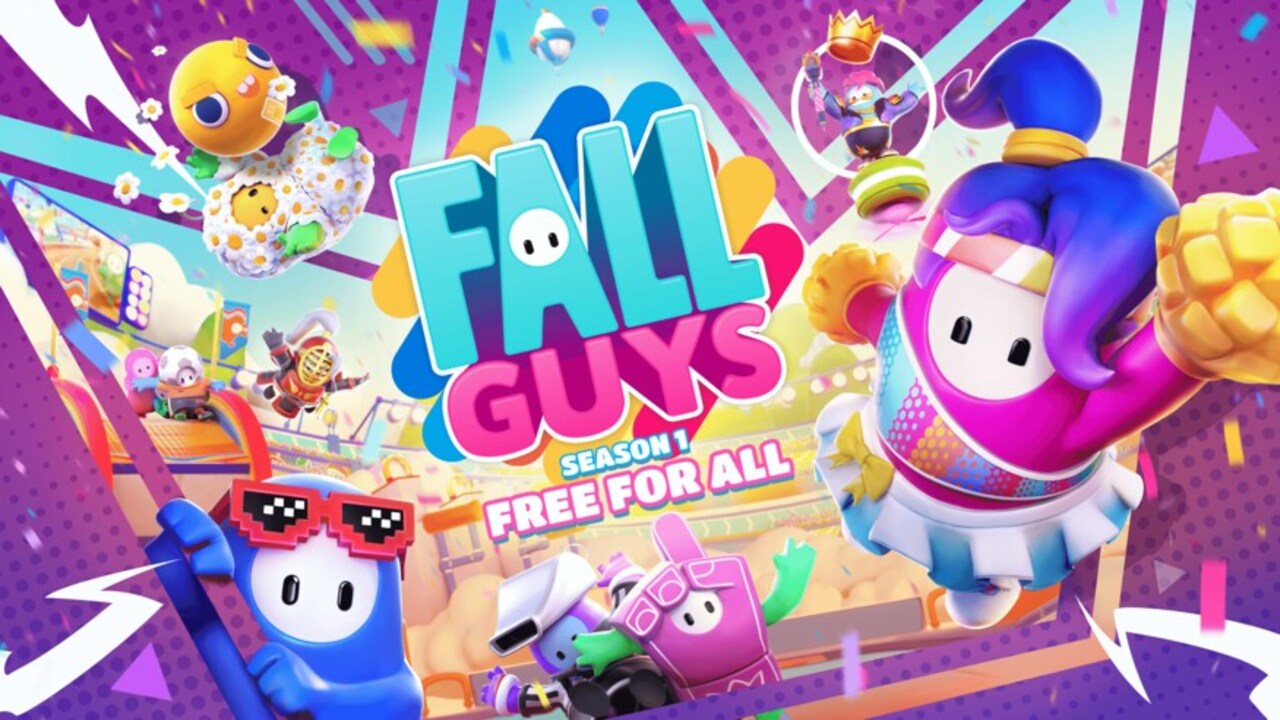 Now that Fall Guys has gone free-to-play on all platforms, many players are finding that the game is not working since there’s a huge influx of new players jumping into the game for the first time. From connection issues to crashes, there is a wide range of issues that Fall Guys players have been encountering since the free-to-play launch. While developer Mediatonic has been releasing patches and updates to correct some of the larger bugs like voice chat not working, some players are still getting connection problems and other issues. If that’s you, then try some of these fixes for common Fall Guys problems.

How to Fix Fall Guys Not Working

Regardless of the issue you’re facing, the best way to fix Fall Guys is to restart the game entirely. That’ll take you out of any infinite loading screens or other nasty bugs that you may encounter.

pls scream with us

Also, keep an eye on the Fall Guys Twitter page to make sure that the issue isn’t on the game’s end. The servers experience congestion and other problems on occasion, especially when new seasons drop, so the problem might not be your fault.

How to Fix “Connection to the Server Timed Out” Error

This issue is frustrating since it happens when Fall Guys servers are overloaded, meaning it happens when people want to play the game the most. Sadly, there is no guaranteed fix for this issue since it’s caused by the game’s servers and not anything on your end.

You can try some things, such as using a wired Ethernet connection instead of Wi-Fi on your console, but even a perfect connection won’t be able to connect to the Fall Guys servers if they’re overloaded. The only real solution here is to keep trying to load into a match and hope for the best. Getting stuck on a loading screen is the most common Fall Guys problem that players run into, and thankfully, there’s a simple fix. All you have to do is restart your game and load into a new match. While it sucks to lose progress if you get this error in the middle of a match, restarting is the only guaranteed way to fix it.

How to Fix Fall Guys Freezing or Crashing

Sometimes, Fall Guys will lock up or freeze when you exit a match or transition between rounds. The only way to solve this issue is to force the game to close and restart it. On PC, you’ll have to use the Task Manager to force “FallGuys_Client.exe” to stop. On consoles, you’ll have to return to the dashboard and force close the application.

How to Fix the “Failed to Login Error” in Fall Guys

This is another common Fall Guys issue that happens when the servers are getting slammed with a ton of players. Other than ensuring your connection is stable and ideally swapping to a wired internet connection, there’s not much you can do to remedy this issue other than repeatedly trying to log into the game. Again, keep an eye on the Fall Guys Twitter page to check the game’s server status. 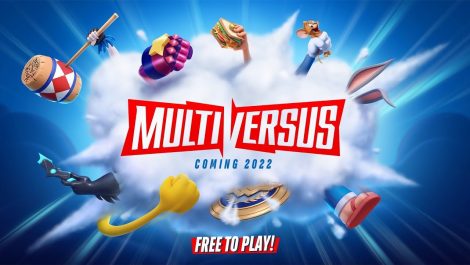