How to fix the ‘Authentication Failure’ Error in Fall Guys 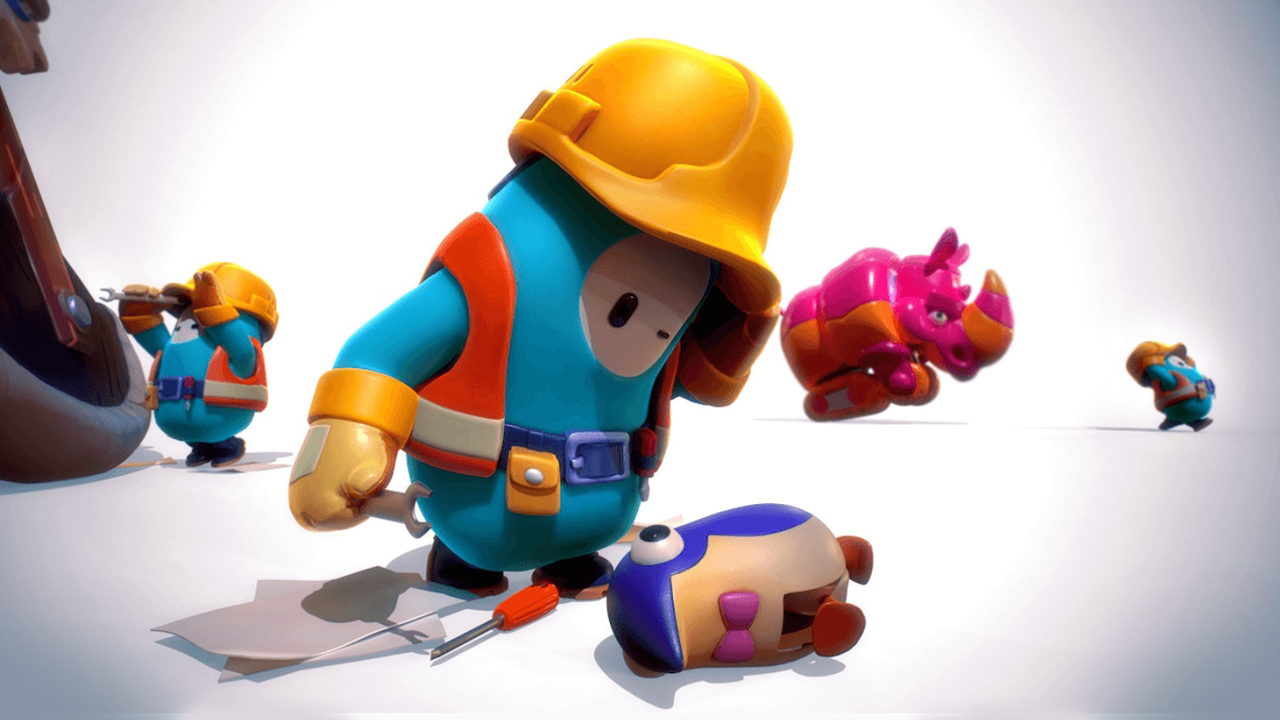 Fall Guys is now available for all main platforms free of charge, and thanks to that, players all over the world are either returning to the game or suiting up and diving into the mayhem for the first time. With that said, although many are able to jump right into the fray, many players are being welcomed with a series of errors, with one of the most common being the ‘Authentication Failure’ error, which appears more commonly as they either load their game or enter a match. But what is the cause of the error, and more importantly, is it possible to fix the ‘Authentication Failure’ error in Fall Guys?

How to fix the ‘Authentication Failure’ Error in Fall Guys

Unfortunately, although it is possible to try to avoid the error by checking both the integrity of the game’s files as well as your internet connection beforehand, unlike the game’s Failed to Login error, there’s currently nothing players can do to fix the ‘Authentication Failure’ error, as its main cause lies in the fact that, thanks to both the change to free-to-play, as well as the title’s arrival on Nintendo Switch and Xbox consoles, the game’s serves were overwhelmed and are currently malfunctioning.

With that said, it is important to point out that Fall Guys’ developer Mediatonic already acknowledged the problems through their official Twitter profile and is currently working on solving the issues on their end. If you want to check out what the developers are currently working on, you can head to Fall Guys’ Public Issue Tracker board, which is constantly updated by Mediatonic to feature not only all fixes but also a list of known issues, and more.