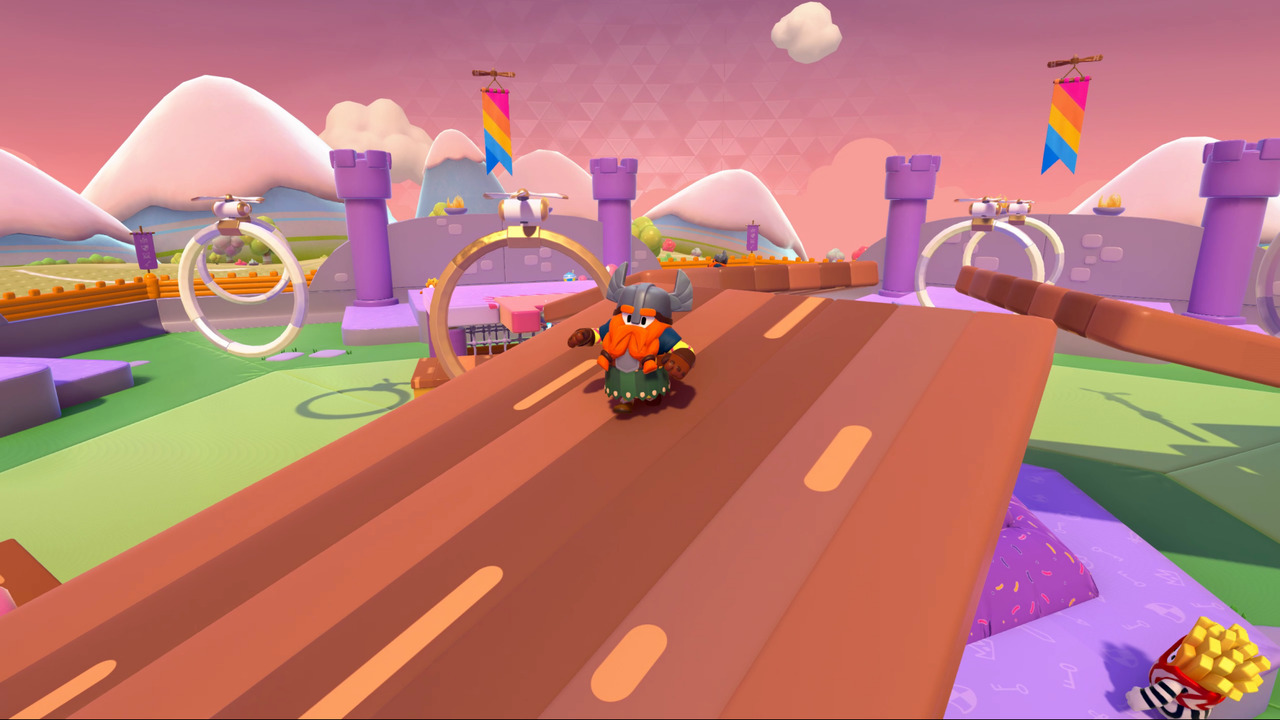 Fall Guys Season 2 is finally here! This brand new update adds a ton of new features to Fall Guys, including new rounds, modes, and costumes. Season 2 is medieval themed, adding several new rounds and costumes filled with swords and sorcery. There’s a brand new battle pass to level up and it’s entirely free just like the first one. The Crown rewards on the battle pass have also been greatly increased so you don’t have to spend hours grinding for that limited edition skin you really want. This update also brings a few special surprises too. Here’s the full list of patch notes for Fall Guys Season 2 update 1.09.

What do you think of the changes in Fall Guys Season 2? Let us know in the comments down below, and watch out for Thicc Bonkus when you’re trying to survive the new medieval gauntlets. For more details on this update, check out the official Fall Guys site.