FIFA 19 How to Juggle

The new juggle system in FIFA 19 is better than ever. 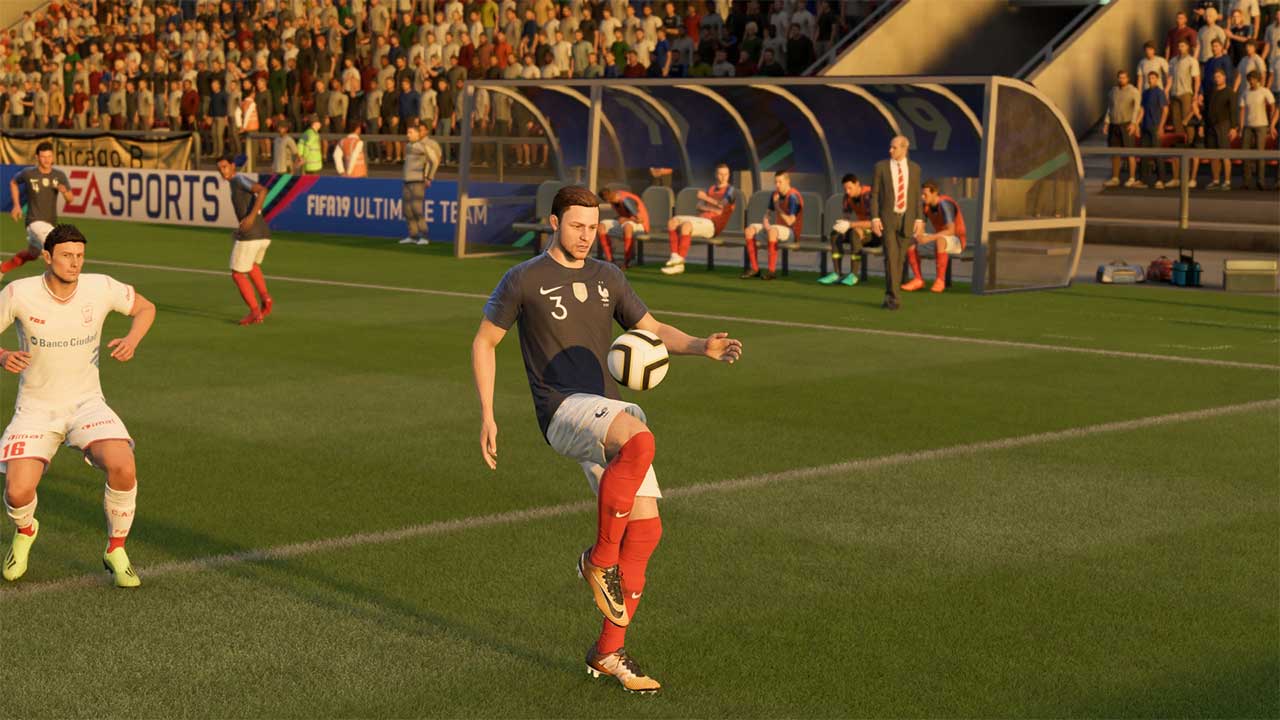 This year, there are more ways than ever to juggle the ball in FIFA 19. The old way of using the skill moves is still a viable option, but there’s a much easier way to do juggle moves while both standing and on the move by using the new Active Touch controls in FIFA 19.

How to Juggle in FIFA 19

However, a much better option is in the new Active Touch control scheme that FIFA 19 offers. Pressing in the Right Stick when you have the ball will start a juggle animation. Every time that you want to continue the juggle you will continue to press in the Right Stick. You can juggle with your knees or feet depending on the height of the ball when you press the thumbstick in. You can also juggle the ball higher and lower depending on how long you press the stick in for.

The new Active Touch juggle allows you to juggle on the run with a mixture of knees and feet. You can also set yourself up for volley shots off of juggle transitions which make for some of the coolest new shots in the game.