How should players prepare for the final bosses in Scarlet and Violet? 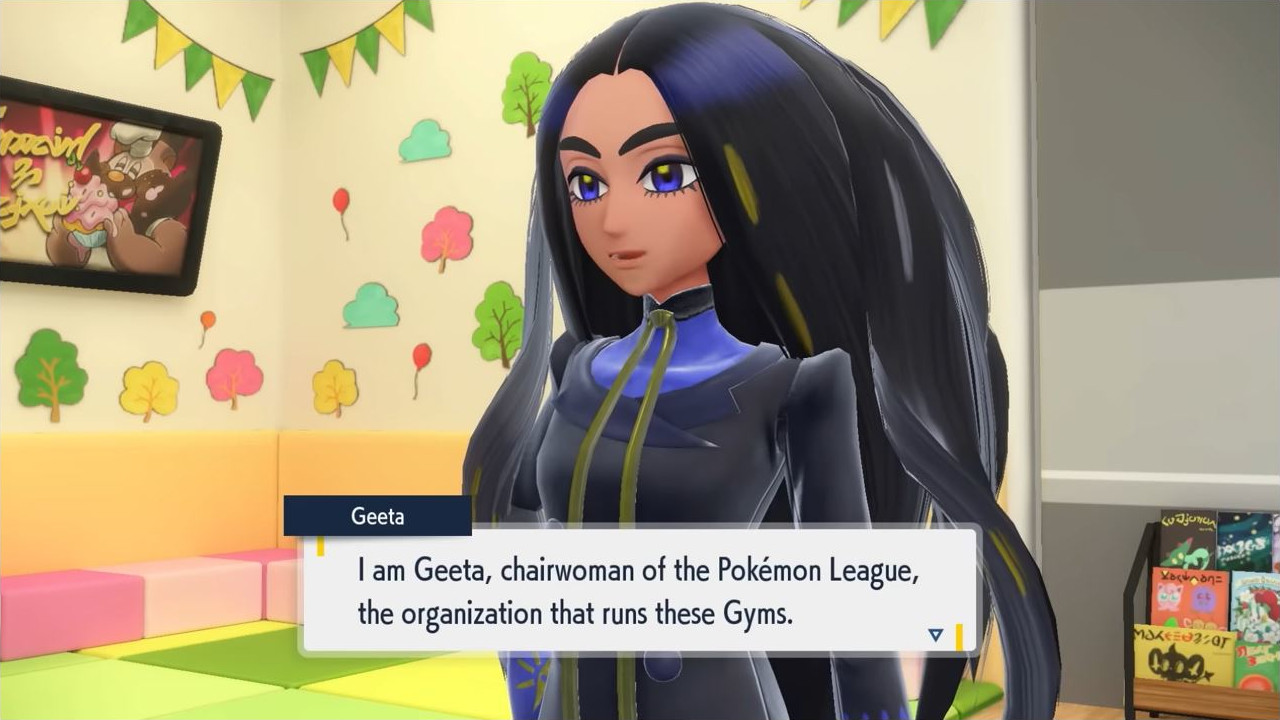 There are many powerful trainers to battle in Pokémon Scarlet and Violet. Some of the toughest trainers are found through different story paths, with all of them offering their own final boss. These battles usually consist of a full team of six Pokémon, with the strongest one commonly Terastallized at the end of the fight. Trying to plan for these battles can be difficult, especially for those that want to clear everything on your first attempt. If players desire nothing more than victory, they should be pleased with knowing about all final bosses and their Pokémon teams Scarlet and Violet!

This article will contain spoilers for all story paths. If you don’t want to know who the final bosses are but you still wish to beat them on the first try, you should make sure the Pokémon on your team have been levelled to the low-to-mid 60s.

What Teams are Used by the Final Bosses in Pokémon Scarlet and Violet?

Once you defeat every Titan Pokémon in the Path of Legends, you’ll face off against Arven in a trainer battle. There are no battles directly before or after this, so you can put it off for a while if you want to clear the other paths first.

Arven’s team consists of Greedent, Cloyster, Scovillain, Toedscruel, Garganacl, and Mabosstiff. Their levels range from 58 to 63, with Mabosstiff being the toughest one. You’ll want to make sure you bring at least one Pokémon strong against Dark-types, as that’s what Arven’s ace is.

At the end of Operation Starfall, you’ll face off against two trainers in a row. The first is Clavell, who uses a different team based on your starter. His team’s levels range from 60 to 61, and he’ll always have Oranguru, Abomasnow, and Polteageist on his team. Houndoom, Amoonguss, and Gyarados will act as his Fire, Grass, and Water Pokémon where his respective starter cannot. As an example, if you chose Sprigatito, he’ll use Skeledirge alongside Amoonguss and Gyarados. His respective starter will always be the strongest Pokémon on his team.

After defeating Clavell, you’ll end up battling Penny. Her team’s levels range from 62 to 63, and she’ll use Umbreon, Vaporeon, Jolteon, Flareon, Leafeon, and Sylveon. Sylveon is her strongest Pokémon, so you’ll want to make sure you prepare something that can take it down without much issue. A Poison-type Pokémon could prove useful, especially since none of her team members can resist one.

As with previous Pokémon games, the end of Victory Road will pit you against the Elite Four, followed by the champion. In this game, the champion is Geeta. Her levels range from 61 to 62, and she’ll use Espartha, Gogoat, Veluza, Avalugg, Kingambit, and Glimmora. Though Glimmora is her strongest Pokémon, you might want to worry more about Kingambit. This powerful evolved form of Bisharp has the Supreme Overlord ability, so if she brings it out later in the fight, it might be too powerful to take on. Bring along a Fighting-type Pokémon if you can, as it will make short work of both Kingambit and Glimmora.

This isn’t the end of your Victory Road journey, however. After defeating Geeta, you’ll be treated to one final fight against Nemona. You can travel around the map before fighting her so you have a chance to level up your Pokémon, and you’ll definitely want to. Her team is the strongest one you’ll face in any of the prior three paths, with levels ranging from 65 to 66. She’ll use Lycanroc, Goodra, Dudunsparce, Orthworm, Pawmot, and the starter she picked at the start of the game. You’ll want to make sure you have your best team ready for this fight!

The True Final Bosses of Pokémon Scarlet and Violet

After taking down all of these final bosses in Pokémon Scarlet and Violet, there’s one more story for you to complete. At the end of this story, you’ll face a boss that changes depending on the version you play. The levels range from 66 to 67.

Hopefully, this should be enough for you to prepare for these fights. Keep these levels and types in mind, and with good execution you’ll defeat every final boss without any trouble!