It's a bit like Eureka, if Eureka didn't suck. 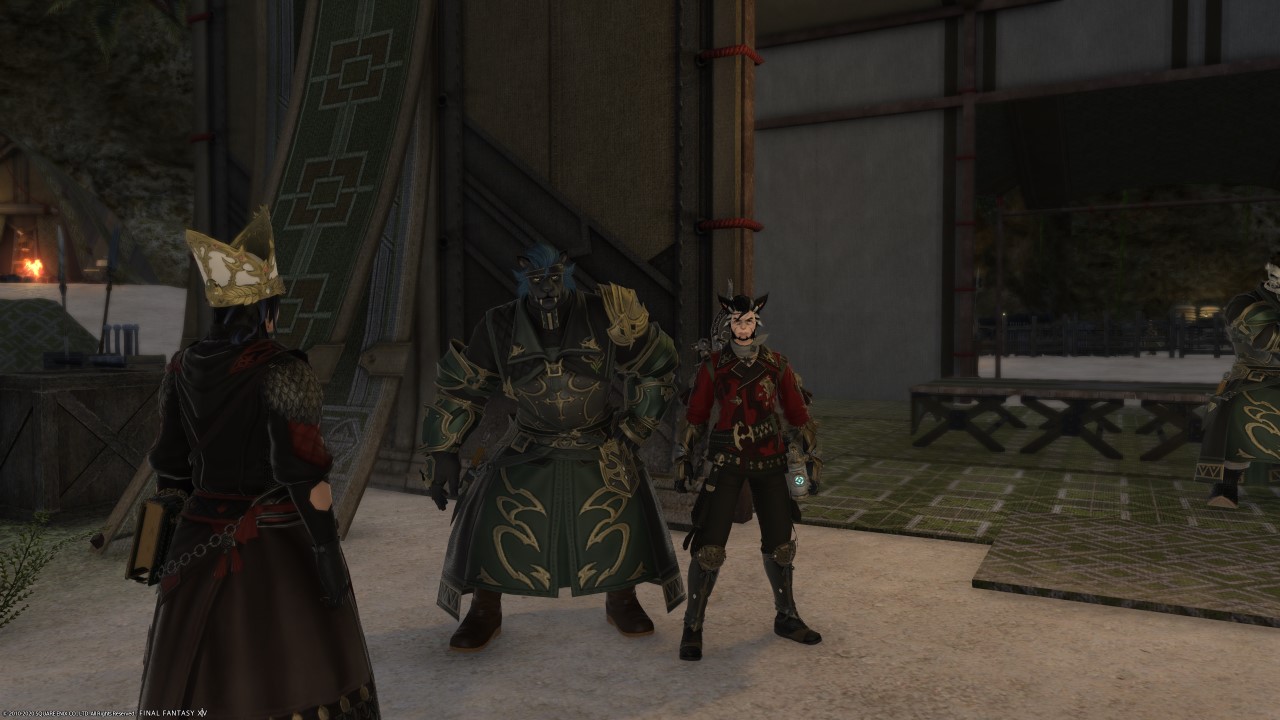 The Bozjan Southern Front is unlocked in Gangos after completing the last relic quest chain.

If you want to enter the Bozjan Southern Front you’ll need to have cleared a couple of quests, both tied to the last relic quest chain. First is “The Bozja Incident,” the story-heavy portion of the “Save the Queen” questline. Second is “Fire in the Forge,” which earned you at least one relic weapon. Additionally, you need to have completed the main scenario quest “Vows of Virtue, Deeds of Cruelty” from patch 5.1, but you should be well past that by this point.

Simply head to Gangos via the aetheryte in the Doman Enclave, and speak with Sjeros. He’ll direct you to the ferry that leads to the Bozjan Southern Front, but be sure to speak to Garolt prior to leaving (you do want to power-up your relic weapon, right?). Once inside the front you’ll be given a basic tutorial quest-chain to complete, and it will acquaint you with all the major mechanics within the zone.

To boil Bozjan down to its basics: it’s kind of like Eureka, but not as aggravating. There is an independent level system, and you can lose exp at a certain point if you die and don’t receive a resurrection, but it’s ultimately a much more streamlined and user-friendly system (you can’t lose levels, for example). Also, it seems Yoshi-P and team have embraced the FATE Train, because Bozjan was developed with it in mind. Be sure to attune to the aetheryte while there for travel within the zone, but if you want to pop in and out of Bozjan you’ll need to head to Gangos first each time.