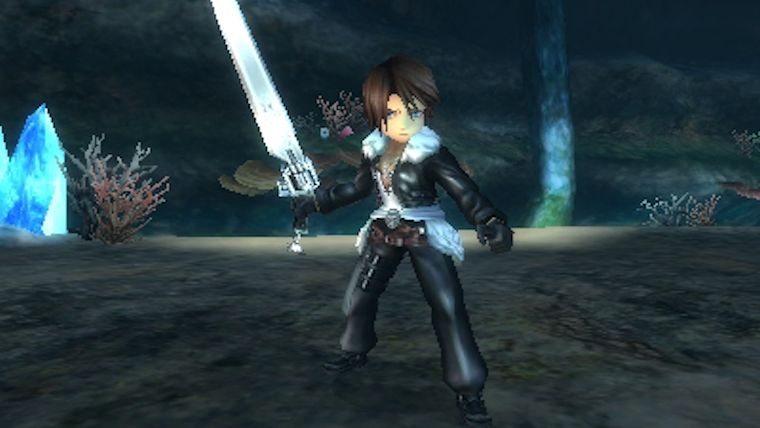 Final Fantasy Explorers may try something new with the overall gameplay objectives, but there is no doubt it is a Final Fantasy game at heart. One of the best examples of this is through the game’s Trance Mode.

This game allows players to create their own character and scour the locations available for enemies to fight. As you fight enemies though, you will notice a meter on the top left of your top screen filling up green, which allows you to eventually enter Trance Mode. For more details on that exact transformation process, make sure to check out our other guide on that topic.

Throughout the game, you will unlock what are known as Magicite that allow you to transform in battle through Trance Mode. One way allows you to use the power of previously encased Eidolons, while the even better one lets you temporarily transform into classic characters from all throughout the Final Fantasy franchise.

Pretty early in the game, you will unlock at least a few of these, but some of them are a little more complicated to unlock, so we have compiled a list of them all.

Tidus – Obtained during the main story late in the game

Overall, most every one of these is pretty self explanatory on how to obtain. One of the most daunting may be how to get Cecil’s, but it can be done rather easily as long as you get the right Crystal Surge in battle. Just look for the Crystal Surge known as 1,000 Needles. Keep attacking during this time with abilities and if you land a critical hit, it will deal 10,000 damage at once. This is best done on a boss as they won’t die from all the 1,000 hits. Outside of that, the rest shouldn’t cause you too much trouble overall.