The latest dungeon is buried deep within the MSQ. 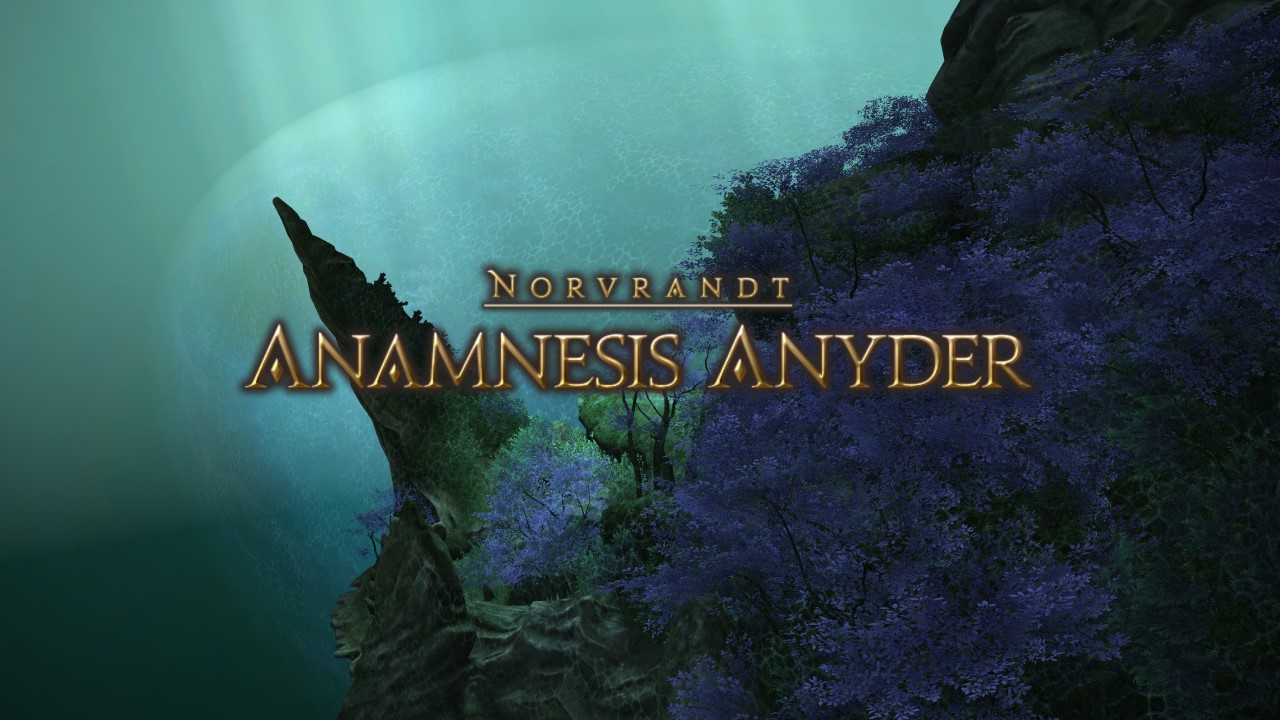 With a new patch comes a new dungeon to Final Fantasy XIV: Shadowbringers, and this time around it is the watery Anamnesis Anyder. Like previous dungeons this one is tied to the new main scenario added in patch 5.2, so I will do my damnedest to avoid spoilers in this guide.

Anamnesis Anyder is unlocked during the ninth quest of the new main scenario.

Unlike more recent main scenario quest dungeons, Anamnesis Anyder is not unlocked early in the latest arc, but instead towards the end. There are ten main scenario quests total in patch 5.2, so those looking to unlock the new dungeon as soon as possible will need to knuckle down and devote time to the main scenario.

Yes, you could skip cutscenes, but I’d argue the story is worth following. Regardless, you only need to be item level 440 to enter the new dungeon, which most casual players keeping up with the main scenario should be. If not, the Nier raid and tomestones of phantasmagoria are easy enough to farm for item level 460 gear. Also, Anamnesis Anyder can be ran with a Trust, meaning those more concerned with completing the story will not need to bother with a queue. Once the dungeon has been beat the Expert roulette will unlock once more.

That’s all there is to it. Put that MSQ hat on and you’ll unlock the dungeon before you know it.