This update fixes a few issues with NPCs. 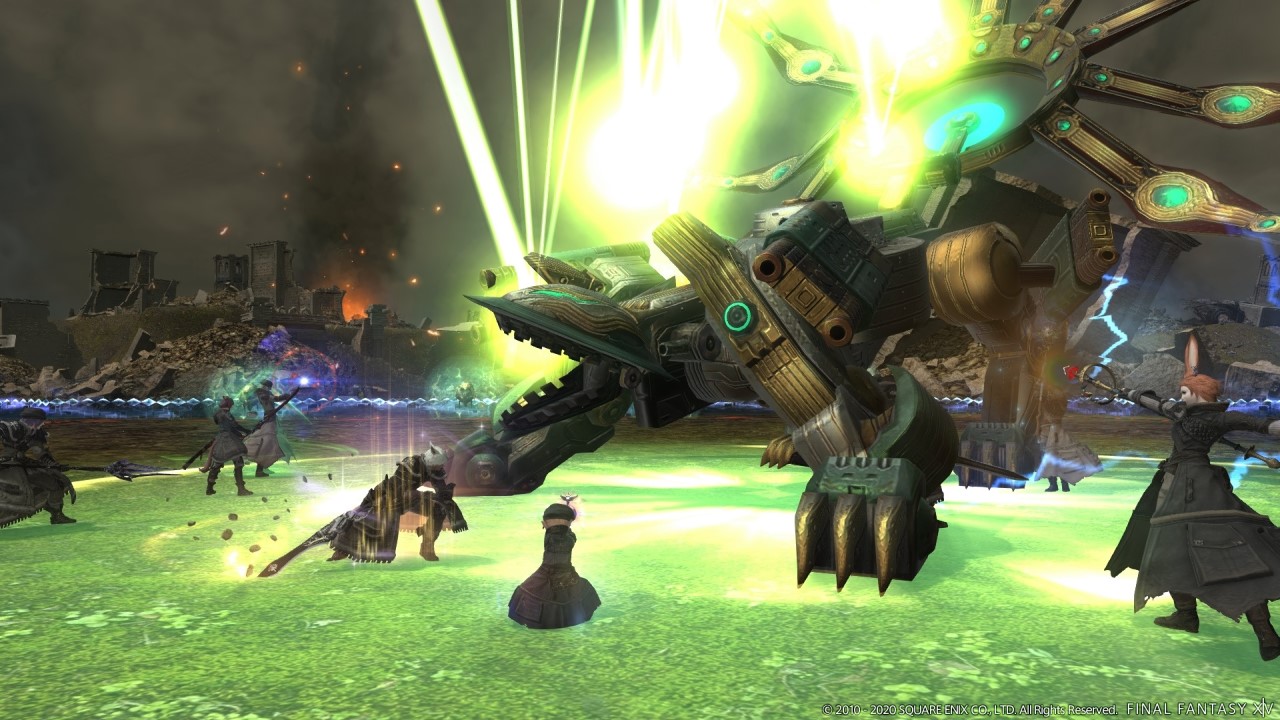 Update 8.54 has been released for Final Fantasy XIV, and here’s the full list of changes and fixes added with this update. This update makes a few adjustments to NPCs and monsters in the Bozjan Southern Front, which is the focal point of this patch. This update aims to correct most of the issues players have been encountering in this area. It’s only a hotfix patch, so don’t expect any new features or quests. Here’s everything new with Final Fantasy XIV Update 8.54.

This update is currently rolling out across all platforms. For more details regarding this patch, visit the official Final Fantasy XIV site.