I may finally be able to convince my friends to give FFXIV a shot. 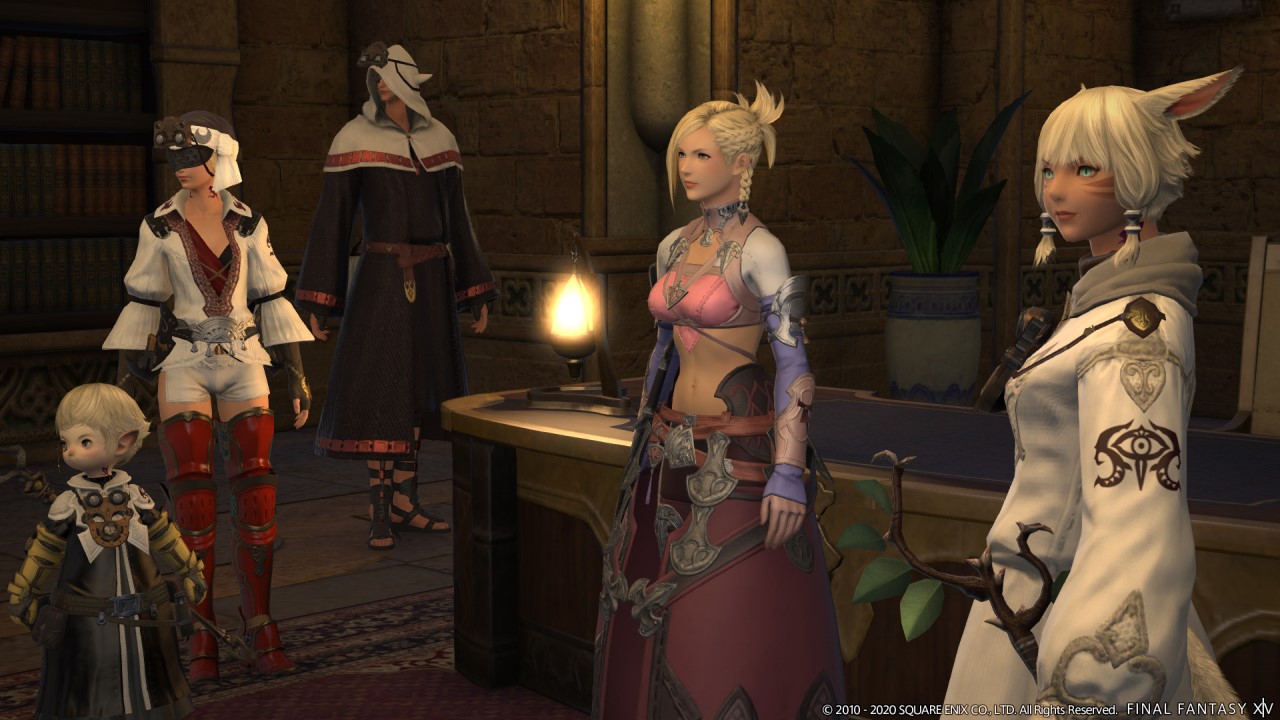 Final Fantasy XIV Patch 5.3 includes the much requested ARR Main Scenario revamp, which was previously the game’s longest slog. While the story leading through the original 2.0 release up towards Heavensward had some excellent moments and writing, it was largely padded with monotonous quests. Thankfully that won’t be as much of an issue moving forward, but a couple of once optional quests have been made mandatory.

The ARR Main Scenario revamp has had 13% of the quests removed; others revised to be simpler.

That’s the short of the ARR Main Scenario overhaul. For anyone familiar with the quest line from 2.0 to 2.5 that’s a substantial number of quests that simply don’t exist anymore. Furthermore, many of the remaining quests have been made easier to complete, though we don’t know which ones quite yet (expect to kill fewer enemies, scavenge fewer items, and talk to less people).

To make the whole ARR MSQ a more streamlined affair experience points from these quests have been increased across the board, and the rewards have also been overhauled to better assist progression (you’ll be less likely to find yourself below item level requirements while trying to progress the story). The goal was to allow players to push the main scenario without needing to complete side quests to keep up with the level and gear requirements. ARR dungeons have received a similar overhaul – all the junk items were pulled from chests, an experience bonus was added for first time completion, and you’ll now net a guaranteed piece of equipment for your class upon clearing the final boss.

That all said, two previous side quests have been made mandatory for ARR MSQ progression. The first is the simplest: “My Little Chocobo” must be completed either prior to accepting “Operation Archon“, or “The First Flight of the Excelsior” if you’ve already cleared ARR and have yet to finish Heavensward. You’ll want to grab this one when it becomes available at level 20 regardless: it provides you with your first mount, which makes traveling about substantially faster.

The second requirement is “The Light of Hope“, which is at the end of the Crystal Tower Alliance Raid quest chain. You’ll need this out of the way if you haven’t cleared “A Time to Every Purpose“, which is near the finale of the post-ARR MSQ. If you are enjoying the story then I strongly recommend not plowing through this as quickly as possible. The Crystal Tower arc plays a large role in Shadowbringers, so you’ll want to pay attention if you care about the greater narrative in Final Fantasy XIV.

Those are the only new requirements for completing the ARR Main Scenario revamp. As an added bonus, everyone unlocks flying in Eorzea after clearing “The Ultimate Weapon”, so those of you who have yet to finish the MSQ from 2.1 to 2.5 will have a far better time clearing those quests than us old-heads who had to do them all by foot. Good times, good times.

Just bear this one last point in mind: if you were on one of the deleted or revamped quests you’ll be prompted to either pick up the next quest (if you were on a removed one), or to reacquire your current quest (if it was revised). The duty list and your journal will notify you if this is the case, and you’ll be pointed towards where you need to go next.