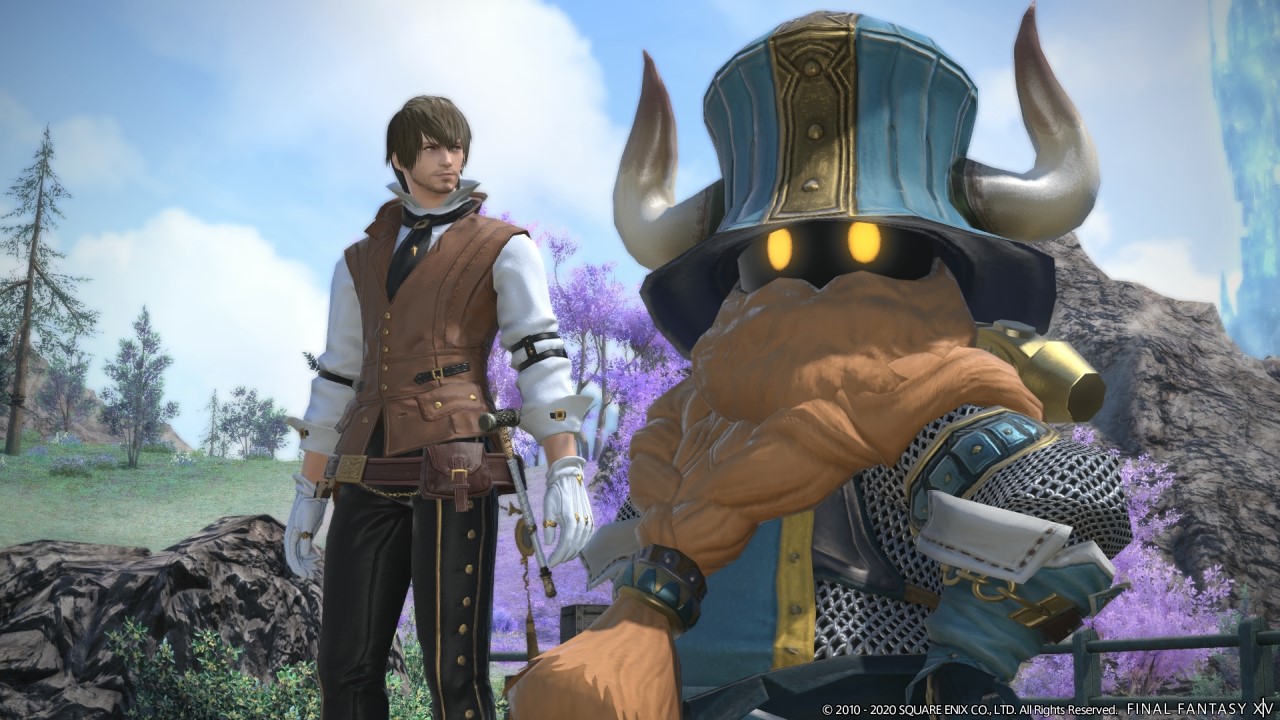 Final Fantasy XIV Patch 5.3 adds yet another beast tribe to the game – the wily dwarves of Kholusia will require your assistance crafting goods for a new project in Lakeland. There’s a bit of side-questing required to unlock the dwarf beast tribe quests proper, though it shouldn’t take more than an hour if you haven’t done so already.

The dwarf beast tribe quests can be unlocked after completing “Ronitt to the Rescue”.

Before you can start crafting for the dwarves you’ll first need to knock out two side-quest chains in Kholusia and their combined finale, “Ronitt to the Rescue.” If you haven’t completed “Ronitt…” you’ll want to pick up “A Village of Woe” in Wright, and “A Disagreeable Dwarf” in Tomra. There’s a good chance you’ve already done these two (they rewarded Aether Currents in Kholusia), so if you stopped there then look for “Talos, Interrupted” from Eueliss (X: 15.7 Y: 25.5), and “Almost a Friend” from Ronitt (X: 13.5 Y: 8.3). Once both chains are completed you’ll be able to pick up “Ronitt to the Rescue” (X: 13.5 Y: 8.3).

Once you’ve finished “Ronitt…” head to the Affable Townsdwarf (X:15.7 Y:30.3) with your level 70 crafter of choice and pick up “It’s Dwarfin’ Time” (damn you, Koji). From there you’ll be led to Lakeland, where you’ll unlock the dwarf beast tribe daily quests (X:9.3 Y:13.2).  These do have quest sync for crafters at or above level 70, and all crafting materials needed will be provided to you per quest. The recipes can be found in the Special Recipes tab of the Crafting Log, but do bear in mind you are on the hook for catalysts (yay). The dwarf beast tribe vendor is next to the quest givers, so you won’t have to travel far to redeem your Hammered Frogments. Yes, that’s what they’re called.