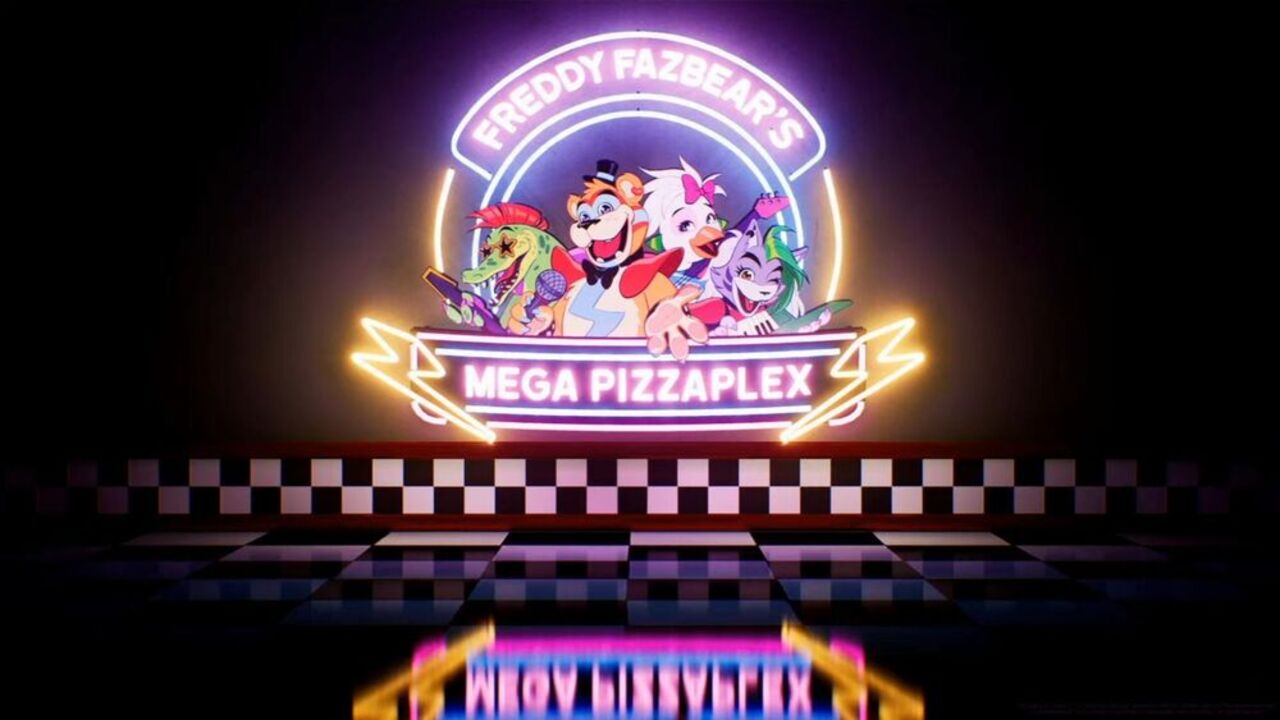 The Five Nights at Freddy’s: Security Breach characters are making their prominent return in the latest installment for the series. There is wide speculation about who we will encounter when we make our way to the game’s new location for playing within and it is surely going to be a thrilling experience all around. Throughout the last month, a series of teaser trailers called Freddy & Friends: On Tour formatted like 90’s cartoons have been making the rounds on the internet and have showcased locations, characters, and music for fans to listen to. This guide will take you over everything you need to know about all of the confirmed characters and speculation on new ones.

The Characters Shown in the Teaser Trailers for Five Nights at Freddy’s: Security Breach

Firstly, the episodes themselves take the series renowned characters: Freddy Fazbear, Bonnie, Chica, and Foxy through a range of locations with the main arc of the animation remaining the same with every episode, the cast gets to a location, proceeds to be chased by Foxy, then the cast will sing as a band on stage along with other events. There have been three videos in total so far, with more likely to come in the future. These could be linked to setting up a release date reveal as the intensity of each episode exponentially increases as the series go on with static glitching and new character set-ups.

Notably, at the end of each episode, there is always a new character reveal. The first one takes the shape of an animatronic that looks like a tire or rim spinning around, it is difficult to make out any accurate details of the potential character. The second episode, however, features a sunflower/clown-like animatronic where the head can swivel menacingly around to reveal different aspects of its personality. This animatronic is known to be the ‘sunflower’ animatronic which then transforms into the petrifying ‘Moondrop’ animatronic.

Within the third episode; there is a large hulking animatronic at the end with what seems like gigantic mechanical legs or hands stomping off to the right out of the shot. Each animatronic revealed thus far are needless to say, horrifying.

Freddy Fazbear’s Mega Pizzaplex will have a vast and diverse range of characters, these are all of the confirmed characters so far:


All of the Animatronics and humans that are listed above will most certainly be featured in the experience given the details from the main trailers for Five Nights at Freddy’s: Security Breach. There is however the likelihood that we will see other animatronics, these could be:

These are all still speculation however and there may be many more characters and animatronics featured when the game releases later this year, perhaps even this Halloween.

Will you be venturing through the Pizzaplex and encountering these blood-curdling animatronics?

Five Nights at Freddy’s Security Breach’s release date is unconfirmed as of yet and will release for PlayStation 5, PlayStation 4, and PC.

Home / GAME GUIDES / Five Nights at Freddy’s: Security Breach: All the Characters We Know About 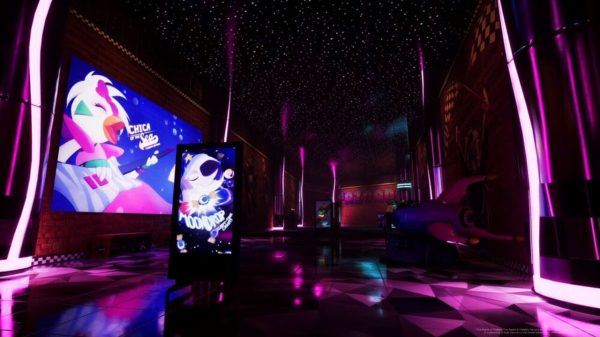 When Will Five Nights at Freddy’s: Security Breach Release? Platforms and more!

A whisper…a silent echo of sound…a thud…welcome to terror itself. Five Nights at Freddy’s: Security Breach is scheduled to release... 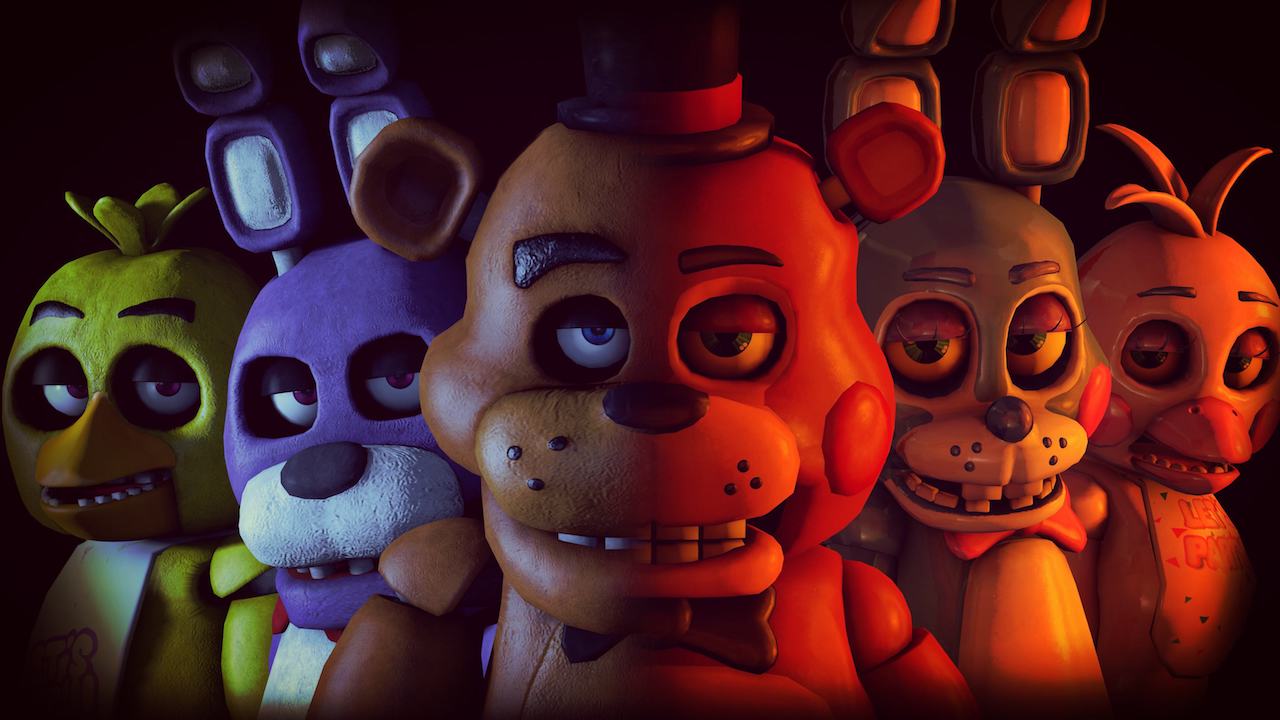 There are a lot of things going on with the Five Nights at Freddy’s franchise, from new games to a movie to... (Update: Ultimate Custom Night is now available, as of June 27, 2018) Lately, Scott Cawthon has been working on an ultimate Custom... Fans of the Five Nights at Freddy’s series know that series creator Scott Cawthon has been working on a Custom Night Mode...