Light enemies up with this all-new item. 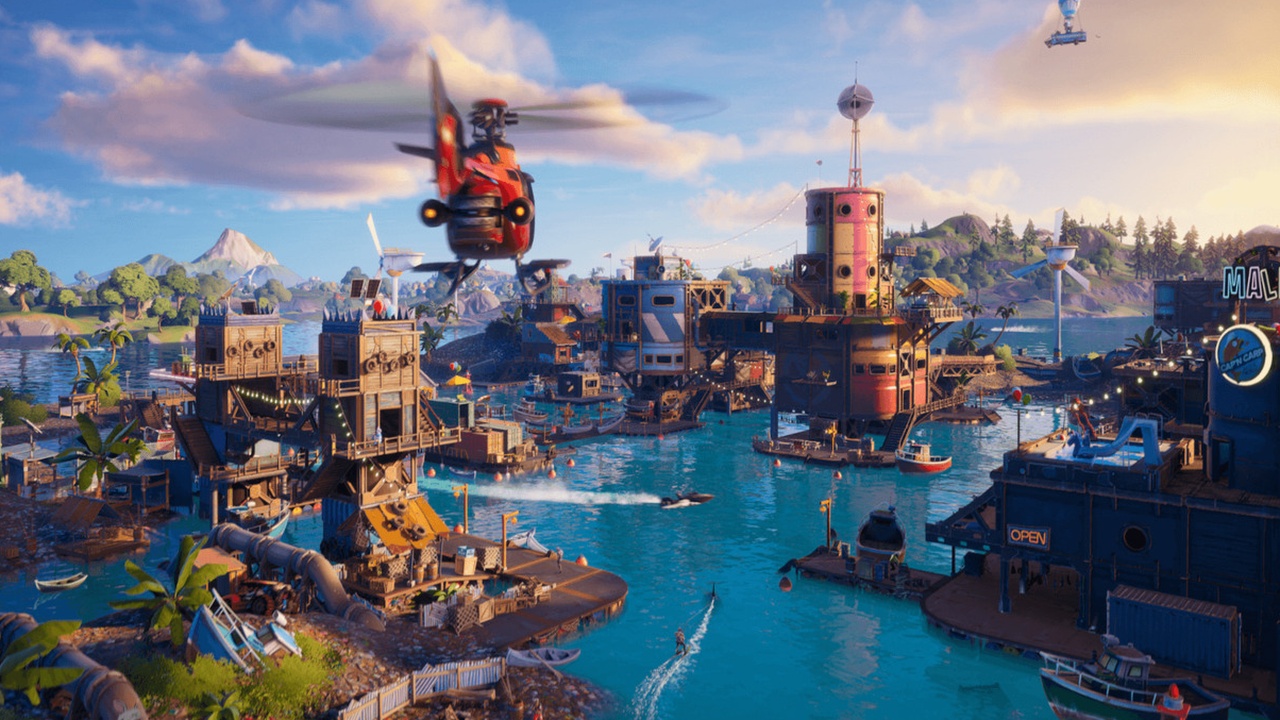 Fortnite continues to get new items with each and every update, and the Firefly Jar is the latest addition to the incredibly popular battle royale game. Chapter 2 Season 3 kicked off last week, letting players explore a newly flooded island that’s very different from previous Fortnite map changes. New items and weapons will surely roll out throughout Season 3, and Firefly Jars are the first new item to be added this Season. Fireflies can be found and collected across the map and turned into a weapon, granting resourceful players an edge in battle. They’re pretty much the family-friendly version of a Molotov cocktail, dealing fire damage upon impact. This is everything you need to know about the new Firefly Jar item, including the best spots to find fireflies.

How to Get Firefly Jars in Fortnite

Firefly Jars can be obtained by collecting fireflies, which are scattered throughout the map. Fireflies can only be found at nighttime, so wait until it gets dark to look for them. They tend to spawn near wooded areas and campsites. To collect them, simply walk up to them and press the indicated button. Each group of fireflies will only give you one Firefly Jar, so be on the lookout for more of them in order to stock up. You can only carry a maximum of three Firefly Jars in one stack, though. Firefly Jars can also be obtained by eliminating Marauders or opening a Loot Llama, both of which drop stacks of 3 Firefly Jars.

What Does the Firefly Jar Do?

Firefly Jars are throwable items that deal 40 damage to anyone caught within their blast radius. It covers a wider radius than most other throwable items in Fortnite, and the ensuing flames from a thrown Firefly Jar will spread after the initial impact. Anyone caught in the fire, including you, will take damage, so be cautious when using this new item.

Fireflies can be found all over the Fortnite map, but they only appear at nighttime. When the sun sets on the Fortnite island, you’ll be able to find glowing fireflies all over. The best places to look for fireflies in Fortnite are wooded areas and campsites. They can be a little difficult to find because so many players are eager to try out this new weapon and are constantly seeking out fireflies, but you should run into a group of them eventually. To collect them, walk up to them and interact with them.

Chapter 2 Season 3 is off to a great start, with most of the island being submerged underwater following the Doomsday Event that served as the finale to Season 2, and the flooded map has caused significant changes to the way people play the game. Not only can players ride dangerous Loot Sharks that inhabit the island’s waters and create their own custom umbrellas, but new vehicles will also be added to the game as the water recedes and things return back to normal.