Fortnite – How To Beat Lightsabers

Lightsabers are not so unbeatable after all. 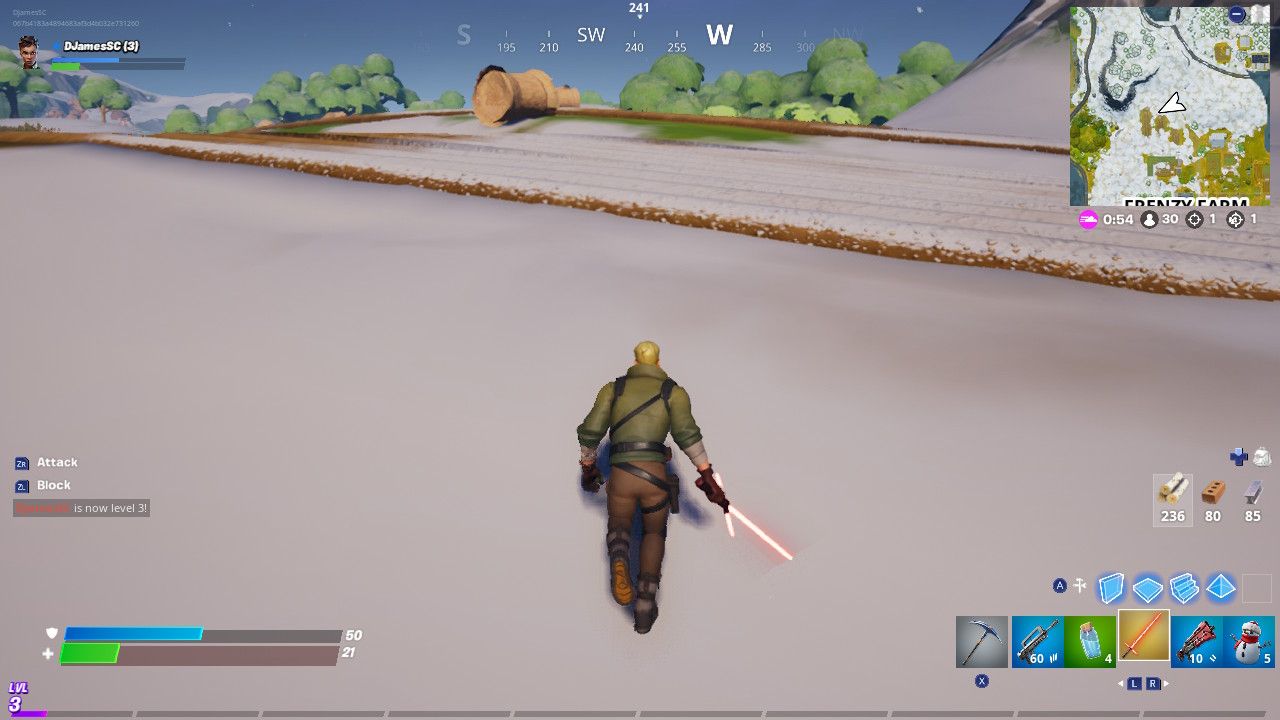 Fortnite is easily one of the biggest games in our current gaming landscape and it makes total sense that Epic Games would take advantage of that with major partnerships. One of those examples came previously with the Thanos tie-in with Avengers and currently ongoing is a special Star Wars event connected to the recently release Star Wars Episode IX: The Rise of Skywalker. With this event came the inclusion of lightsabers and this guide will tell you how you can counter these seemingly unbeatable weapons.

How To Beat Lightsabers

Lightsabers are one of the most powerful weapons in all of the Star Wars universe, which is why only a select few can actually wield them. This level of power has been carried over to Fortnite as well, making them real killing machines when you get your hands on them. While they can be obtained in the game, as we have explained in another guide, They are not the easiest weapons to find in Fortnite, however, so you more than often will find yourself on the other end of a blade and need a way to beat them.

There are definitely multiple ways to actually defeat someone holding a lightsaber, just like with every weapon in the game, as skill plays a big part in everything. However, there is one method you can follow that will give you a distinct advantage over anybody holding a lightsaber. 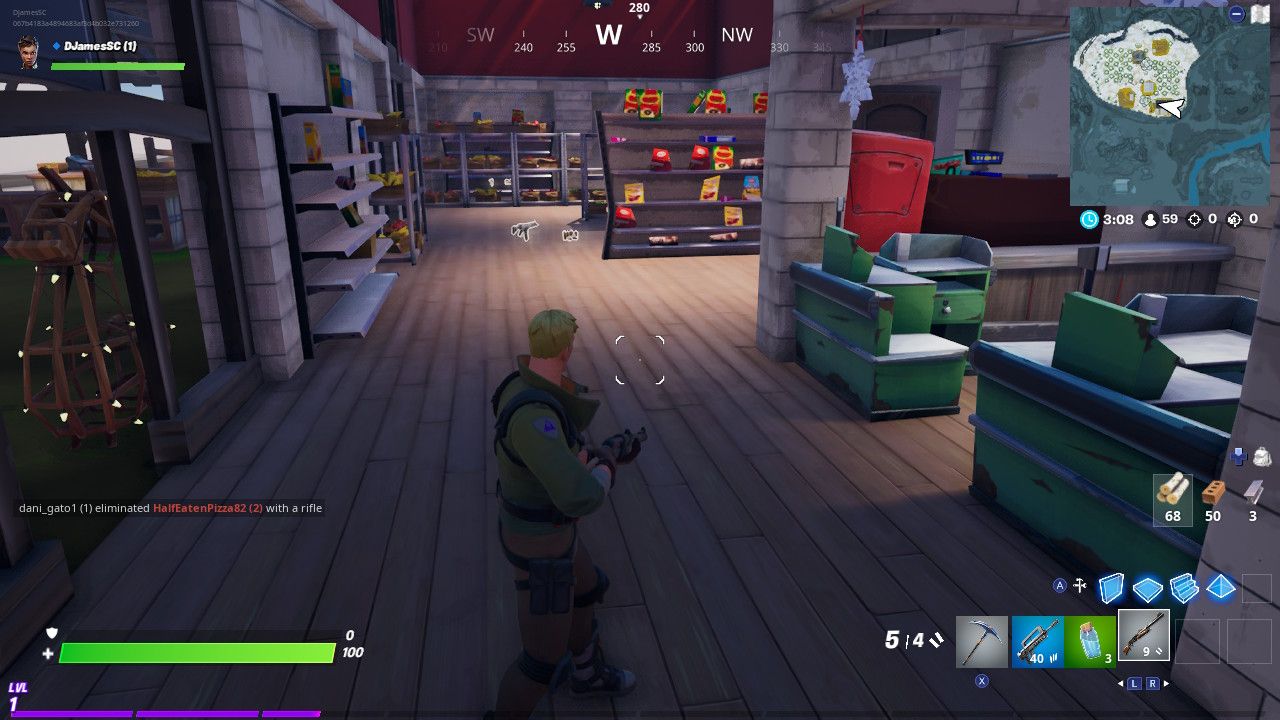 This strategy requires you to have a pump-action shotgun, as that type of shotgun may not be as fast as others, but it can take down an opponent with full health with a well timed headshot.

You may think that this strategy would work best if you are moving around to avoid being hit, but instead it is best to stand completely still. Wait for the opponent to come right at you and when they go to swing, shoot the pump-action shotgun right at their head for the one hit kill. You have to make sure that you actually connect with the shot to take the opponent down, but this should work as a way to take them down before they can get a hit in on you.

There are other strategies you can use to take down someone with a lightsaber, such as flanking the opponent or having an old fashioned lightsaber duel if you both have one, but the pump-action shotgun is definitely your best option if you want to end the confrontation quickly.