Fortnite: How to Deal Damage While Thermal is Active as Predator 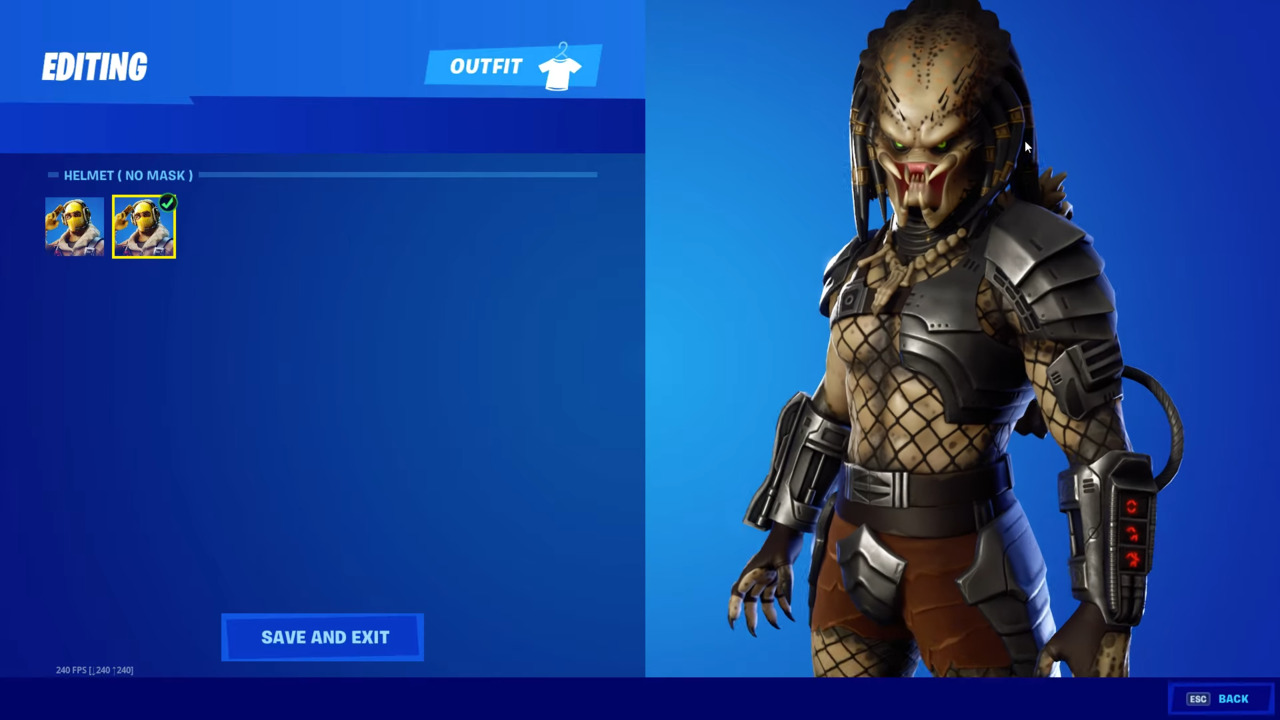 How to Deal Damage While Thermal is Active as Predator

Thermal Fish can be obtained at fishing spots anywhere on the island. They’re quite rare compared to other fish, but you’ll have a better chance of finding them if you use a Harpoon Gun or Pro Fishing Rod. Also, make sure you only cast your line at active fishing spots, otherwise you’ll just receive Small Frys and other useless items.

If you’ve got some Bars to spare, you can also purchase the scoped Nighthawk Exotic revolver from Mancake at the Butter Barn. Check out our NPC Locations guide if you don’t know where to find him. This revolver deals heavy damage so it’ll only take a few shots to complete the challenge. Just make sure you actually use the thermal scope on it. The damage won’t count otherwise.

Home / Game Guides / Fortnite: How to Deal Damage While Thermal is Active as Predator