Fortnite: How to Forage Bouncy Eggs Around the Island

Forage some eggs in this Easter-themed challenge. 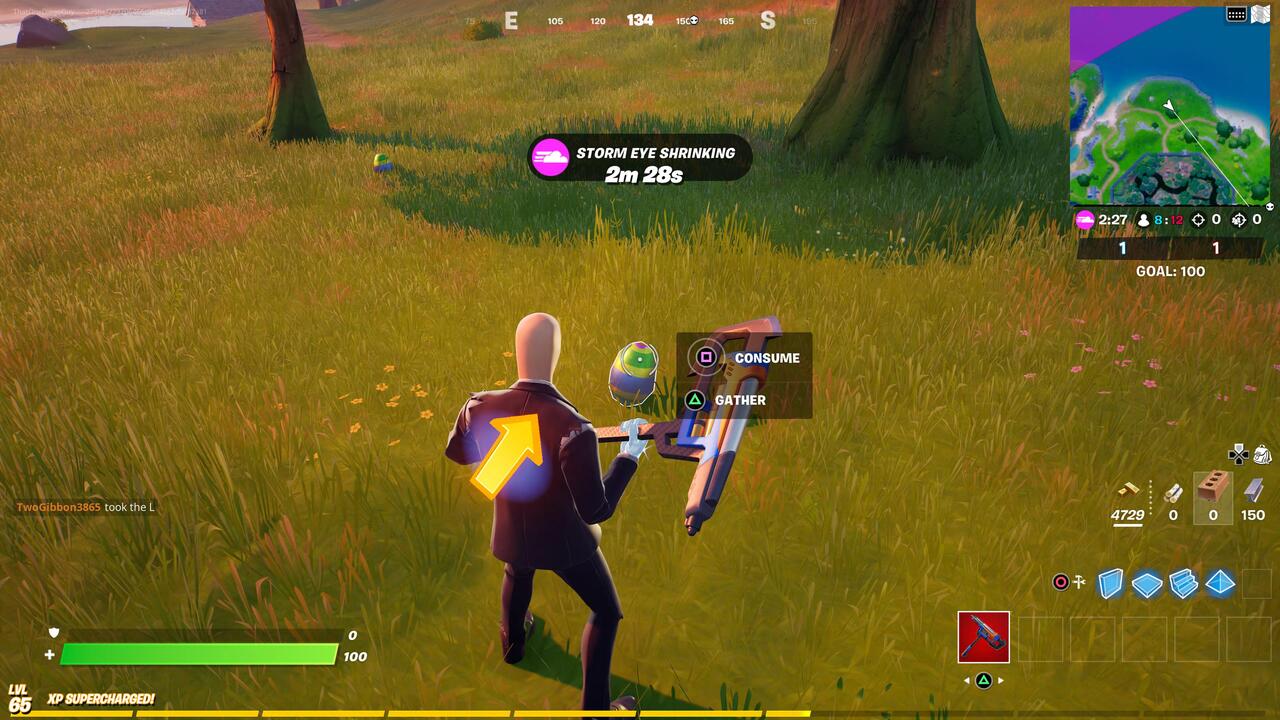 A new set of weekly challenges has been released for Fortnite Season 6, and this week players must forage bouncy eggs around the island. This challenge not only rewards a ton of XP for the Battle Pass, those who complete it will also be rewarded with the Tactical Quacks pickaxe entirely for free. The first step of this challenge only requires 10 bouncy eggs, but you can gather more of them to complete additional quest steps and earn even more XP. Here’s where to forage bouncy eggs around the island in Fortnite.

Where to Forage Bouncy Eggs in Fortnite

Bouncy eggs are located all over the Fortnite map. They’re forageable items like mushrooms and apples, so they can be found on the ground. While you can find them just about anywhere, there are a few locations where they appear most commonly.

The area to the northwest of Stealthy Stronghold has three locations where eggs can spawn: on an island bordering Coral Castle, on the island with the lighthouse, and by the trees just north of Stealthy Stronghold. On the south side of the map, there are two places directly south of the Spire where eggs can be found. Simply follow the orange grass south from the Spire and you’re sure to come across a few of them. Take a look at the map below to see the best places to find bouncy eggs. 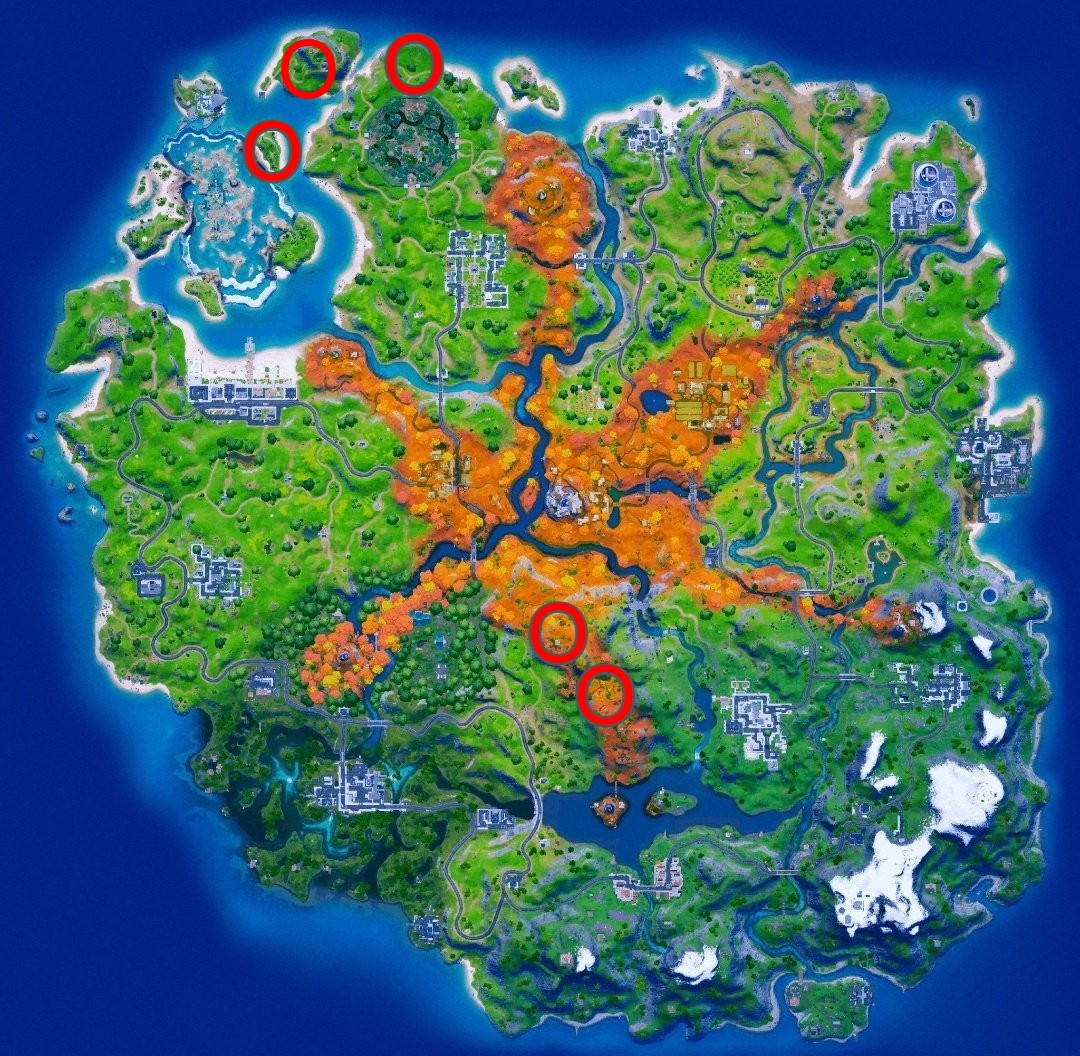 Bouncy eggs are similar to hop rocks. They give you a small amount of shield and allow you to jump higher and negate fall damage. The effect only lasts a short time, but you can pick up the eggs and carry them with you so you can use them later.

Because this is a challenge that everyone is working on at the same time, it may be difficult to find eggs. Several players are dropping at known egg spawns, so they could be gone before you’re even able to land. It’s best to attempt this challenge in Team Rumble so you can redeploy your glider and move quickly between egg spawn locations. Plus, you won’t have to worry about getting sent back to the lobby in this mode.

You only need 10 bouncy eggs to complete the first step of the challenge and earn the Tactical Quaxes pickaxe, but you can keep collecting more to complete additional challenge steps and earn more XP.

Home / Game Guides / Fortnite: How to Forage Bouncy Eggs Around the Island