Fortnite – How to Get Autumn Falling Leaf Wrap

The Falling Leaf Wrap is slowly being rolled out for eligible players. 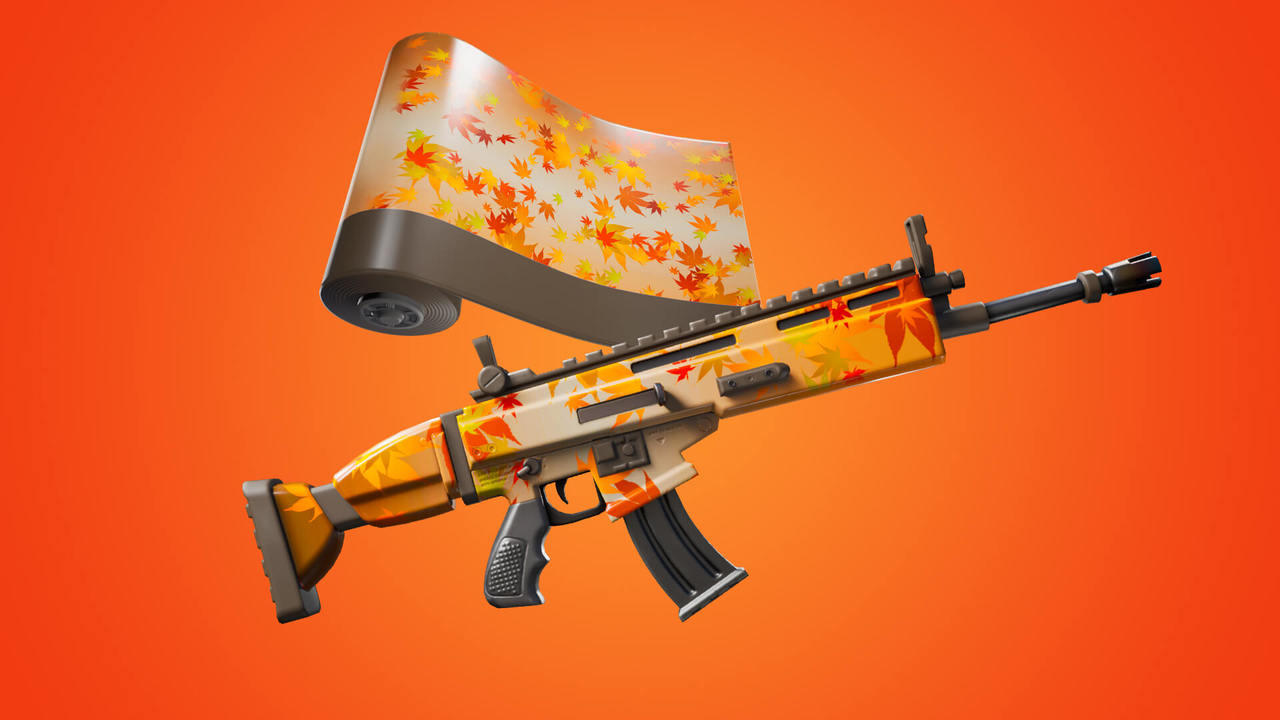 The Falling Leaf Wrap in Fortnite is one of the few weapon wraps you can get for free, but there are some criteria you have to meet in order to be eligible. Late last month, Epic Games issued a challenge to the Fortnite community in the form of the Autumn Queen’s Quest, which tasked players with earning 2,500,000,000 points over the course of a weekend by playing with friends and healing and reviving teammates.

How to Get the Falling Leaf Wrap

Just before the deadline, the community made one final push and surpassed the requirements, causing the Falling Leaf Wrap to become available as a reward for all who participated. Originally, the wrap was supposed to be distributed by December 6 to everyone who took part in the community event, but Epic Games has only just now begun to roll out the rewards.

If you played a match of Fortnite between 10 AM ET on November 28 and 8 PM ET on December 1, then you’re eligible for the Falling Leaf Wrap. If you didn’t happen to play Fortnite that weekend, then you’re out of luck. The wrap is only available to those who logged on during the community event.

Why Haven’t I Received My Falling Leaf Wrap?

If you’re eligible to receive the wrap and haven’t had it show up in-game yet, then you’ll have to wait a little bit longer. Epic Games has just started to roll them out, and it could take up to a week for everyone to get theirs. You should see the item when you boot up Fortnite sometime this week.

If it never shows up and you played a match of Fortnite during the specified time, then it’s probably best to contact Epic Games support and see what they can do to help. Just make sure you played at least one match during the community event, though. If you’re on the hunt for other Fortnite cosmetics, check out how to get the Merry Mint Pickaxe.