Fortnite: How to Get Free Dish-Stroyer GeForce Now Pickaxe

Stream Fortnite to get a free pickaxe! 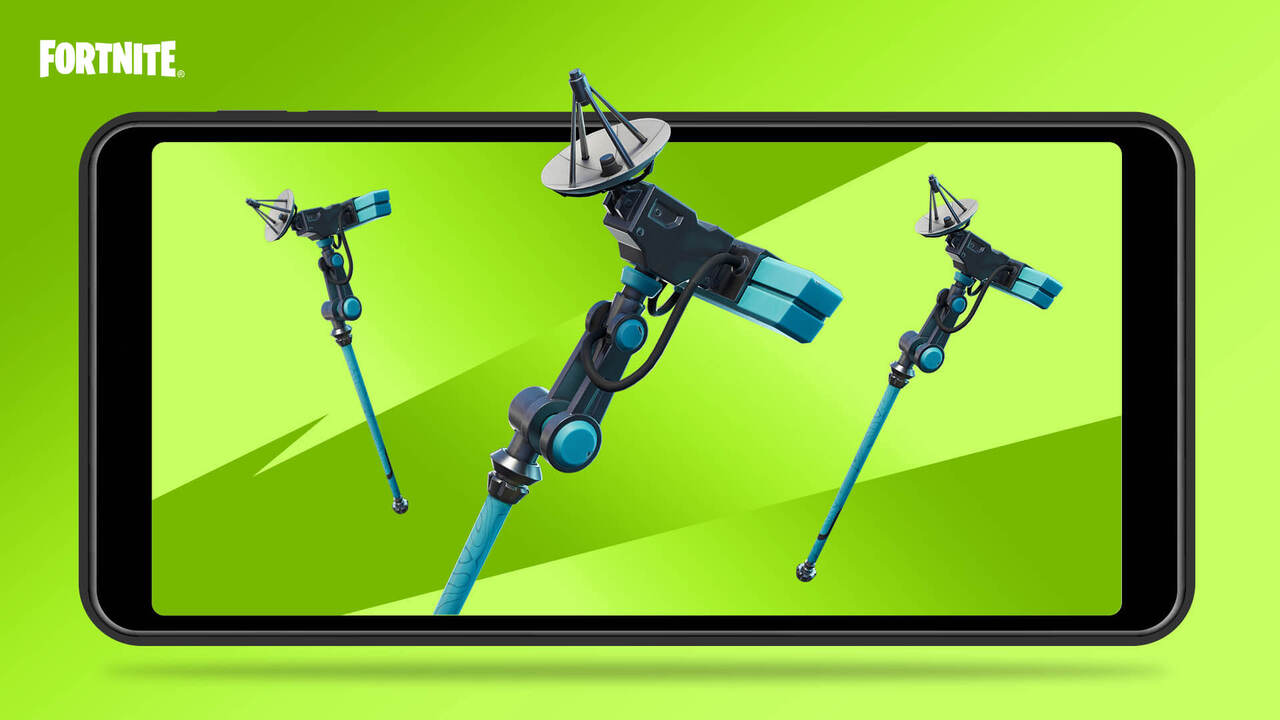 Fortnite players can claim the free Dish-Stroyer Pickaxe through a collaboration with NVIDIA’s GeForce Now streaming service for a limited time. This isn’t the first time Fortnite has collaborated with a third-party service or product, but thankfully, GeForce Now is entirely free so everyone can get this harvesting tool no matter what. This isn’t a Galaxy skin situation where you need to purchase expensive hardware just to get an in-game outfit. This collaboration is incredibly straightforward, but there’s a limited window for you to claim the pickaxe. Here’s how to get the Dish-Stroyer Pickaxe for free in Fortnite through the NVIDIA GeForce Now event.

How to Get the Dish-Stroyer Pickaxe in Fortnite

To get the Dish-Stroyer Pickaxe in Fortnite, all you have to do is log into Fortnite via GeForce NOW anytime from July 21 at 12 PM ET to August 4, 2022, at 11:59 PM ET. The pickaxe will be added to your locker starting Thursday, August 11. GeForce Now is supported on the following devices:

NVIDIA GeForce Now is entirely free to use, and all you have to do is log into Fortnite once on the service. There’s no need to play a match or anything like that, and you don’t need to pay for the Priority or RTX 3080 plans of GeForce Now. You can boot up the game with the Free plan via any web browser or even on a mobile device, as Fortnite supports touch controls on the mobile version of GeForce Now.

Just make sure you log into the correct Epic account that you use to play Fortnite on other platforms when you start playing on GeForce Now, otherwise you won’t get the pickaxe on other platforms. If you miss out on this promotion, then Epic Games says the pickaxe may show up in the Item Shop at a later date, but there’s no guarantee that it will.

Why Isn’t The Dish-Stroyer Pickaxe Isn’t Showing Up in Fortnite?

Remember that the Dish-Stroyer Pickaxe will be rewarded starting on Thursday, August 11, so you won’t see it immediately after playing Fortnite on GeForce Now. Even then, it may take some time to show up in your locker after the promotion ends. As long as you log in to Fortnite on GeForce Now at least once though, you’ll get the pickaxe. Just be patient and it will show up eventually.

Attack of the Fanboy / GAME GUIDES / Fortnite: How to Get Free Dish-Stroyer GeForce Now Pickaxe