Fortnite – How to Get Activated Style for Wolverine’s Trophy

This new back bling has a secret style. 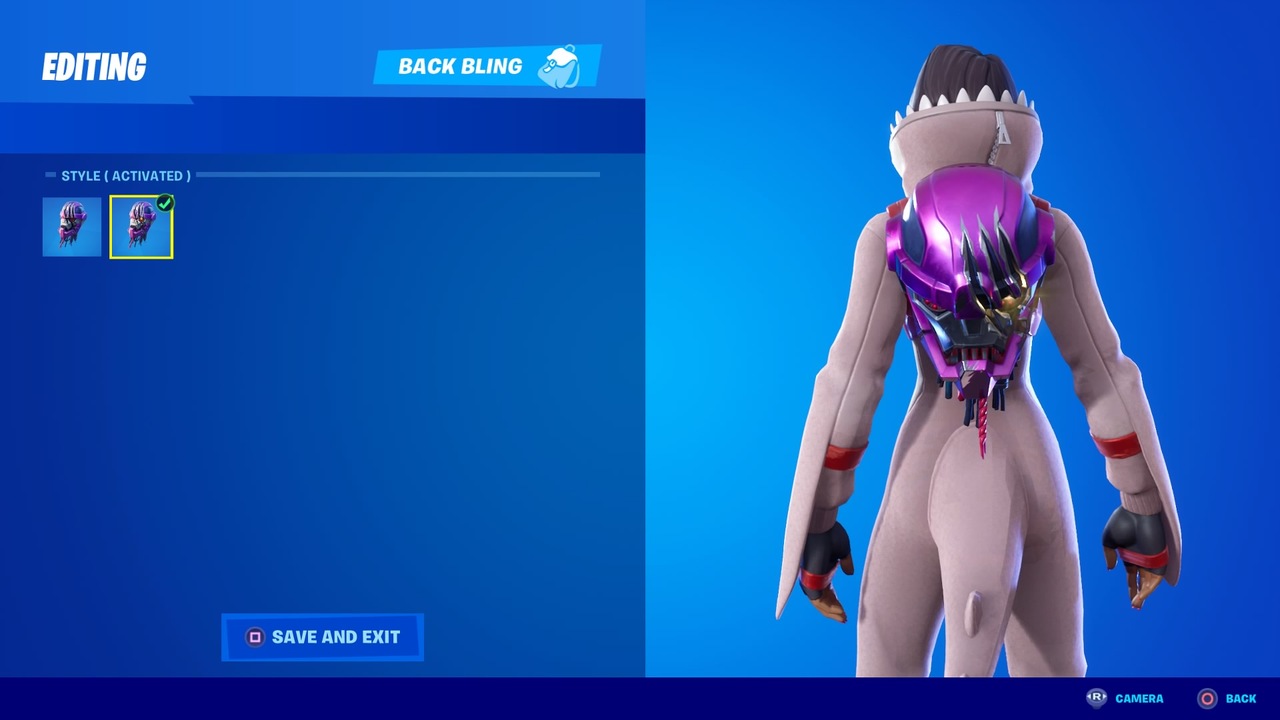 How to Unlock Activated Style for Wolverine’s Trophy 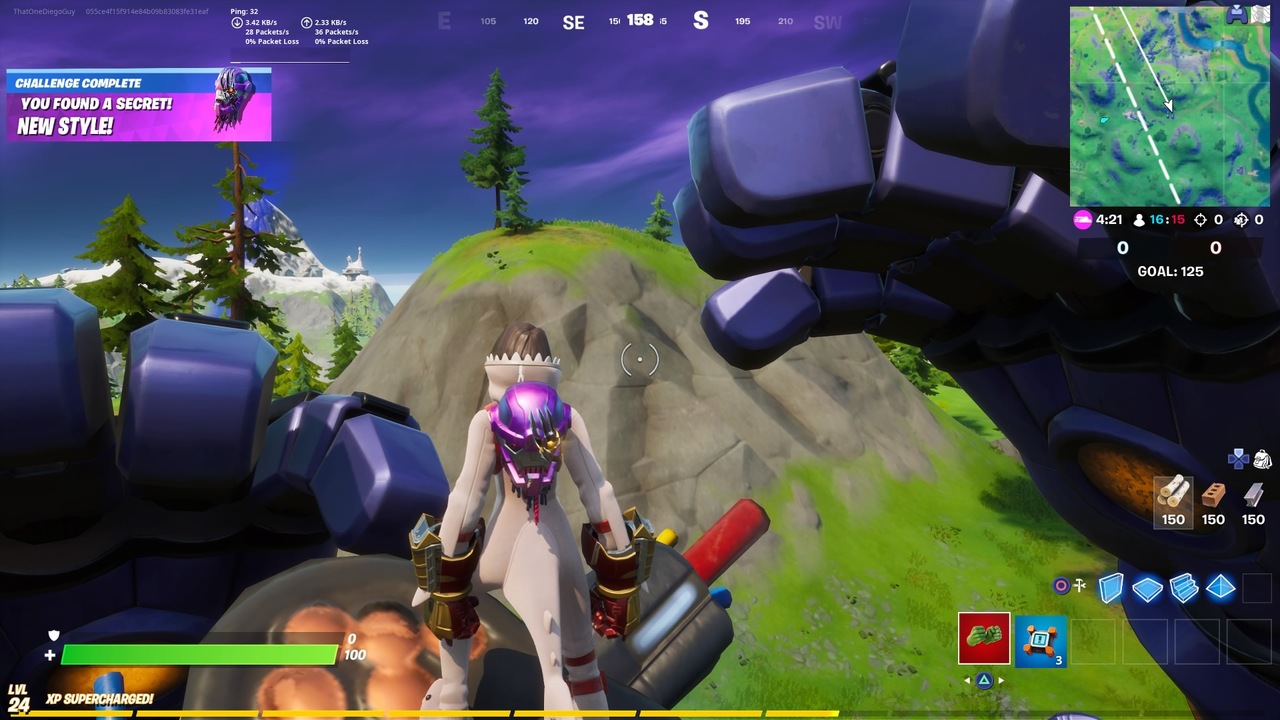 After unlocking this secret style, you can swap between it and the standard appearance of Wolverine’s Trophy in your Locker. Just find it in your Locked and press Square/X on PS4/Xbox to edit style. The next Wolverine challenge will be available next week, and the hero himself will be available in the coming weeks. In the meantime, get started on your Season 4 Week 3 challenges, which involve beating the Iron Man boss at the new Stark Industries location.