Fortnite – How to Make a Stark Robot Dance

Get down with a Stark Robot to complete this Week 5 challenge. 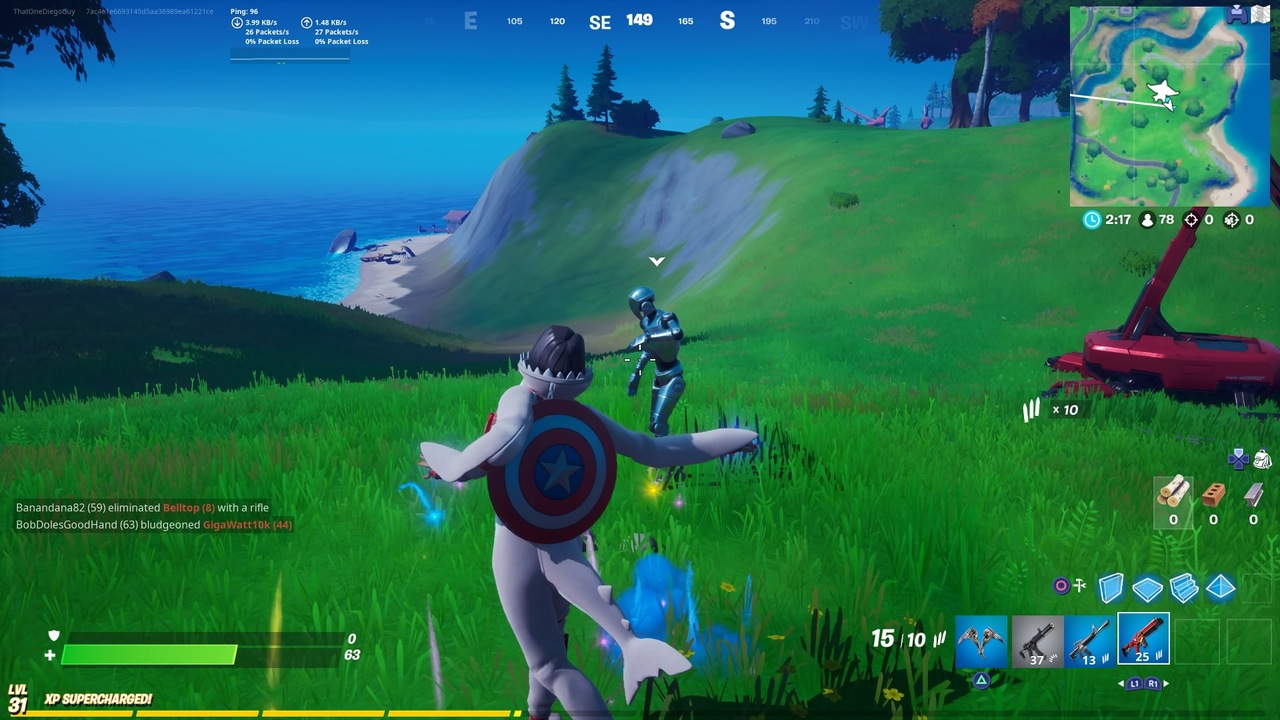 How to Make a Stark Robot Dance in Fortnite

To make a Stark Robot dance in Fortnite, you need to hack one first. You can hack a Stark Robot by holding the Square button after downing one. Once you’ve made the robot your ally, just use an emote next to it and the robot will dance alongside you. Upon completion, this challenge rewards a whopping 25,000 XP, which is sure to give you a large chunk of Battle Pass progress. 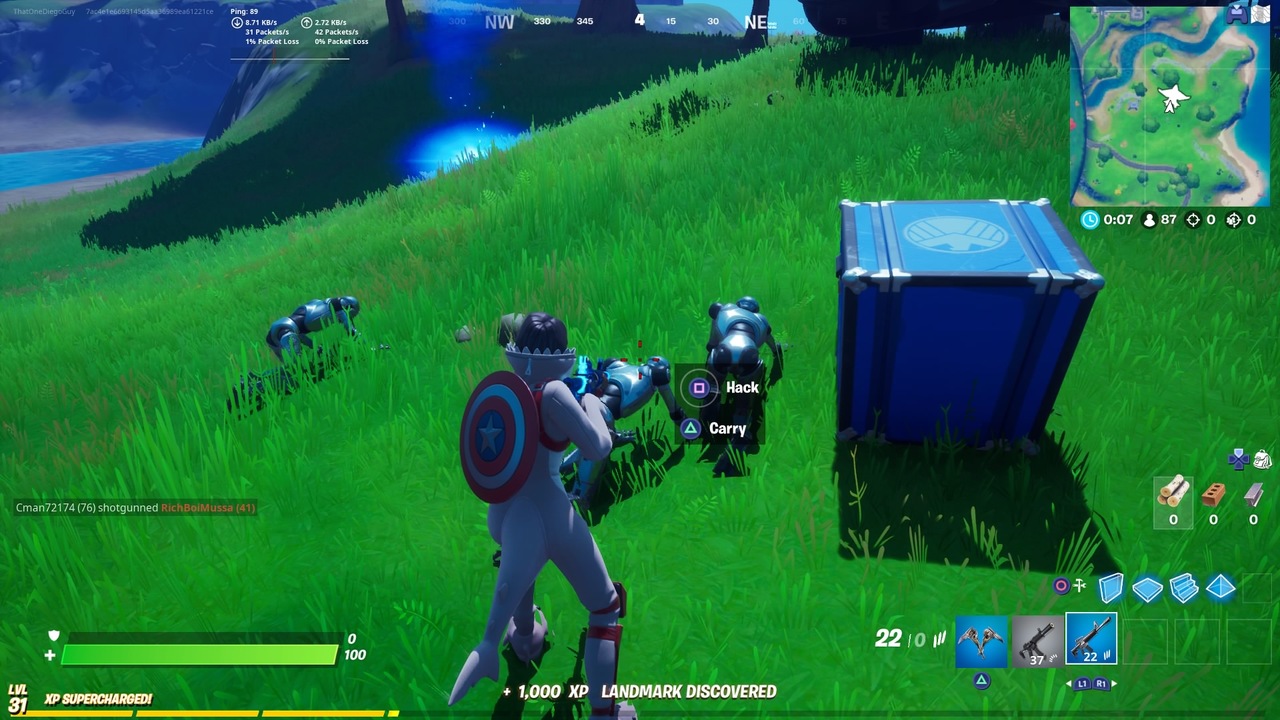 Stark Robots can be found at Quinjet landing sites across the battle royale island. Quinjets blast past the Battle Bus at the beginning of every round, so just pick one and follow it to where it lands to find some robots. Their landing sites are also marked with tall plumes of blue smoke, so you can make your way to one of those after jumping off the Battle Bus.

Stark Robots will shoot at you on sight, so be sure to bring a weapon with you. Other players will also be swarming Quinjet landing sites this week to complete this challenge, so keep an eye out for enemies. Also, you cannot complete this challenge in Team Rumble because the robots only spawn in Battle Royale. This challenge shouldn’t be too difficult to complete, leaving you with more time to work on the other Week 5 challenges or the new Wolverine challenge.