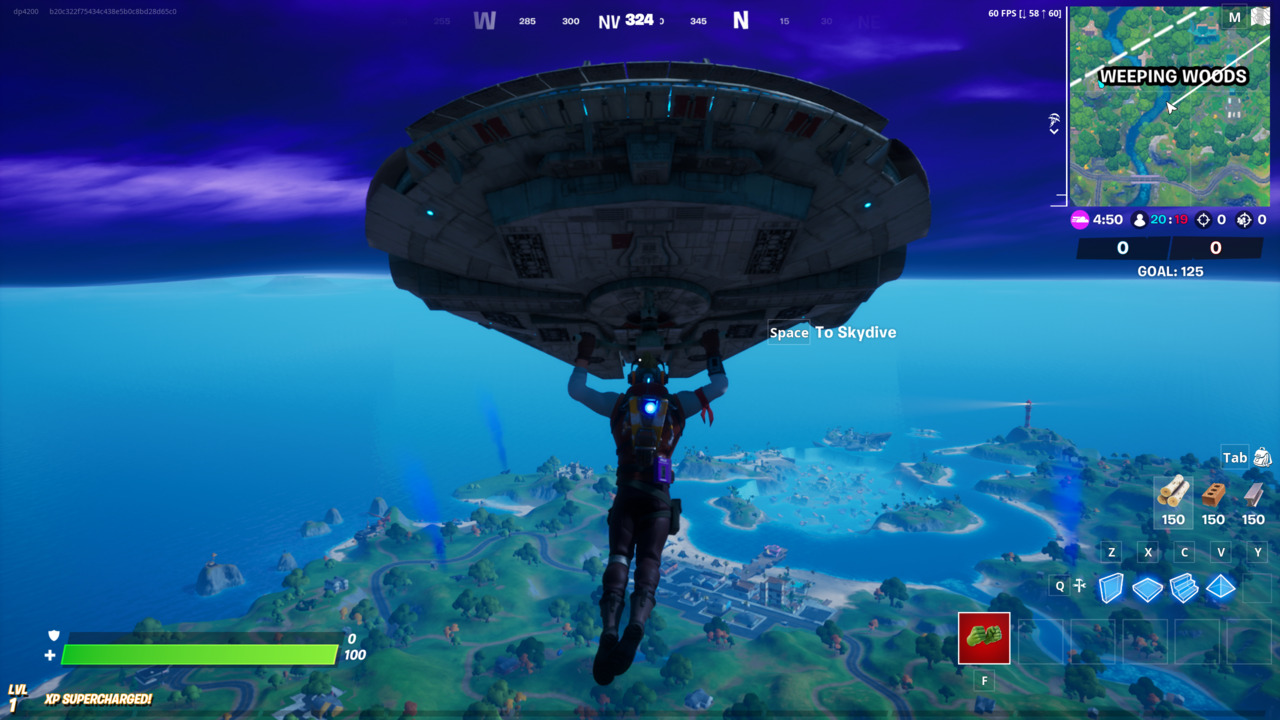 The Marvel universe has crossed over with Fortnite with the launch of Chapter 2 Season 4, and now the island is filled with references to the Avengers, X-Men, and more. You probably noticed you start on a SHIELD helicarrier rather than the normal spawn island, and you may have seen the Quinjets blast past the battle bus when you drop onto the island. These Quinjets land all over the map and contain useful gear and weapons, but they’re guarded by Stark robots armed with Stark Industries Energy Rifles. One of the weekly challenges tasks you with destroying these Stark robots though, so you’re going to have to fight a few of them.

Where to Find Stark Robots at Quinjet Landing Sites in Fortnite

Stark robots can be found at Quinjet landing sites. You can see the Quinjets fly by while you’re still on the Battle Bus, and their landing zones are marked with blue smoke. They also show up on the map with a white Quinjet icon, so you should be able to locate them fairly easily. Just place a marker on the white Quinjet icon and head toward the blue smoke. 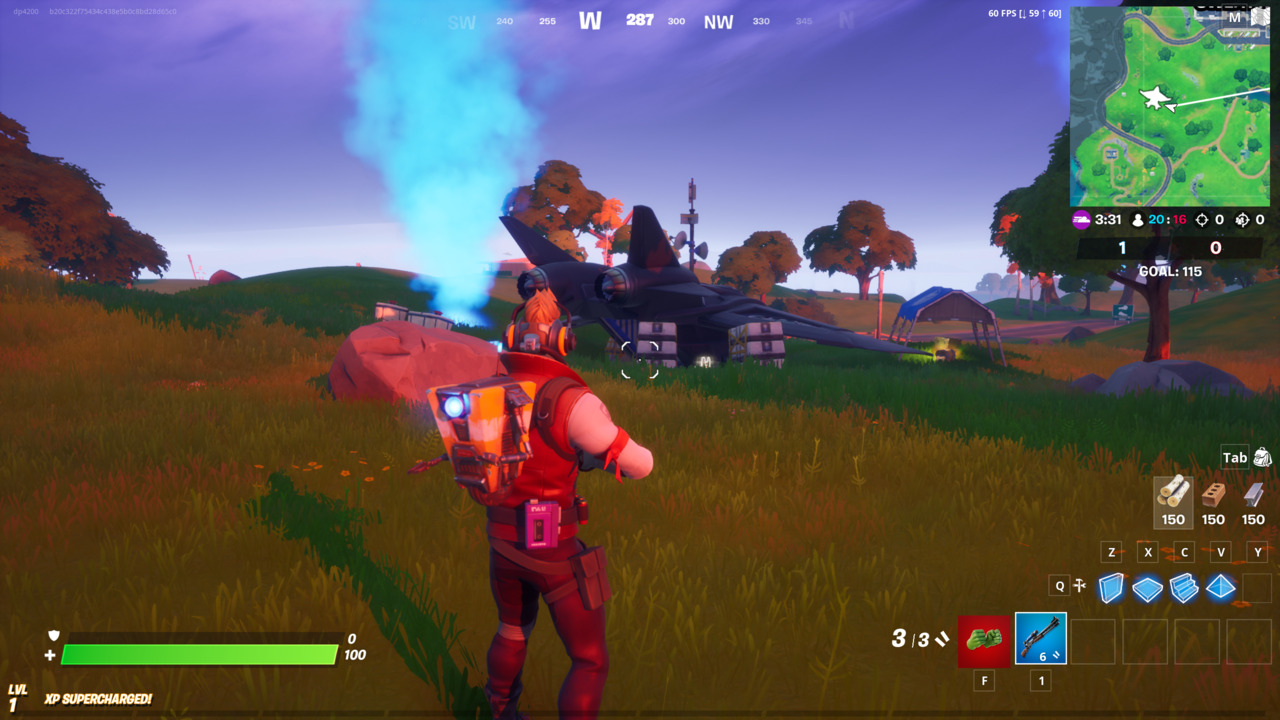 Once you arrive, you should see Stark robots patrolling the area. They take a moment to spot you, so you can get the jump on them if you’re sneaky. They’re armed with Stark Industries energy rifles that do about 30 damage, so be careful when fighting them. They work just like henchmen and other NPC enemies that have been in the game before. Just deal enough damage to knock them down and finish them off for an Elimination. You only need to destroy five of them to complete the challenge. It’s also worth noting that the robots don’t appear in Team Rumble, so you’ll have to play standard battle royale to find them.

Where to Find Stark Industries Energy Rifles in Fortnite

To obtain a Stark Industries Energy Rifle, you must defeat a Stark Robot and it will drop the weapon for you to pick up. As we mentioned above, Stark robots can be found at the Quinjet landing sites, which are marked on the map with white Quinjet icons and have blue smoke protruding from them. The Stark Industries Energy Rifle is a blue rarity weapon that has two different firing modes depending on whether you fire from the hip or aim down sights. To complete the challenge, all you need to do is deal 1,000 points of damage to enemies, which shouldn’t be too hard.