Fortnite: How to Score a Goal with the Soccer Ball Toy as Neymar Jr

Complete this simple soccer challenge to get Neymar's Pickaxe. 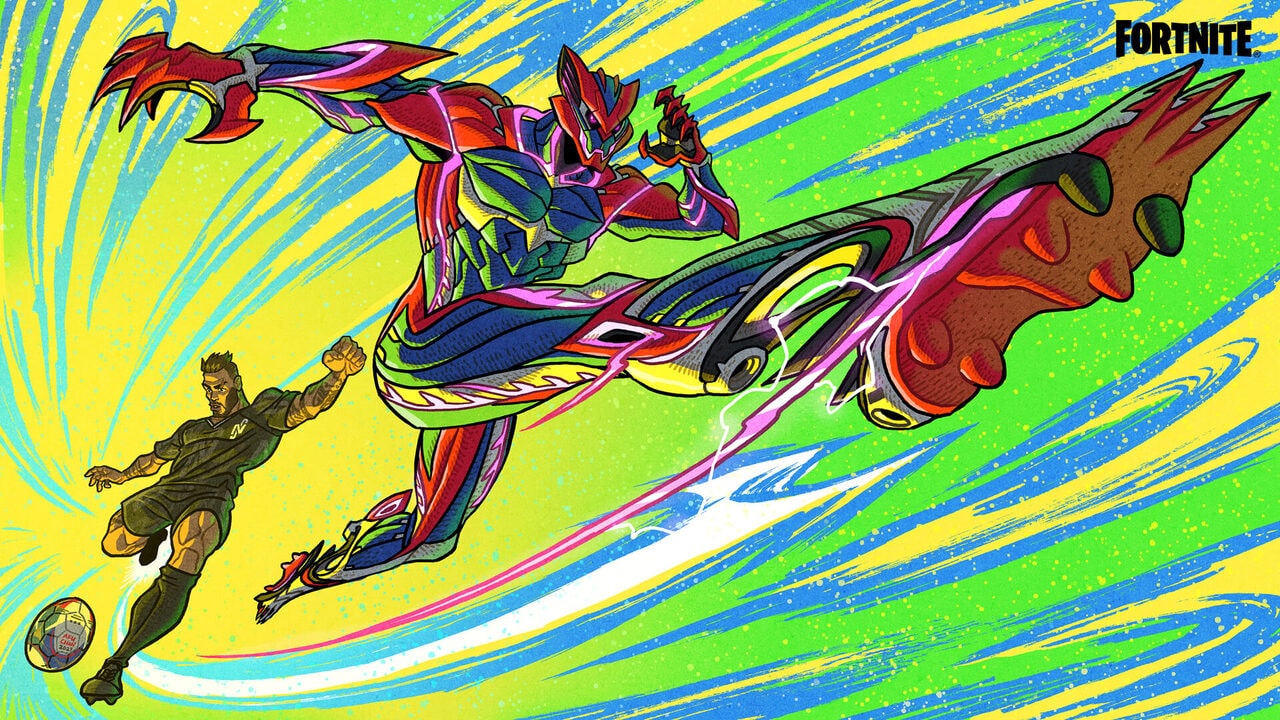 To score a goal with the soccer ball toy, head to Pleasant Park. There’s a giant soccer field in the middle of the area with two goals, and these are your targets. Just walk up to either goal and use the Soccer Ball Toy Emote to complete this challenge. As long as the ball makes it into the goal, the quest will be marked as complete. 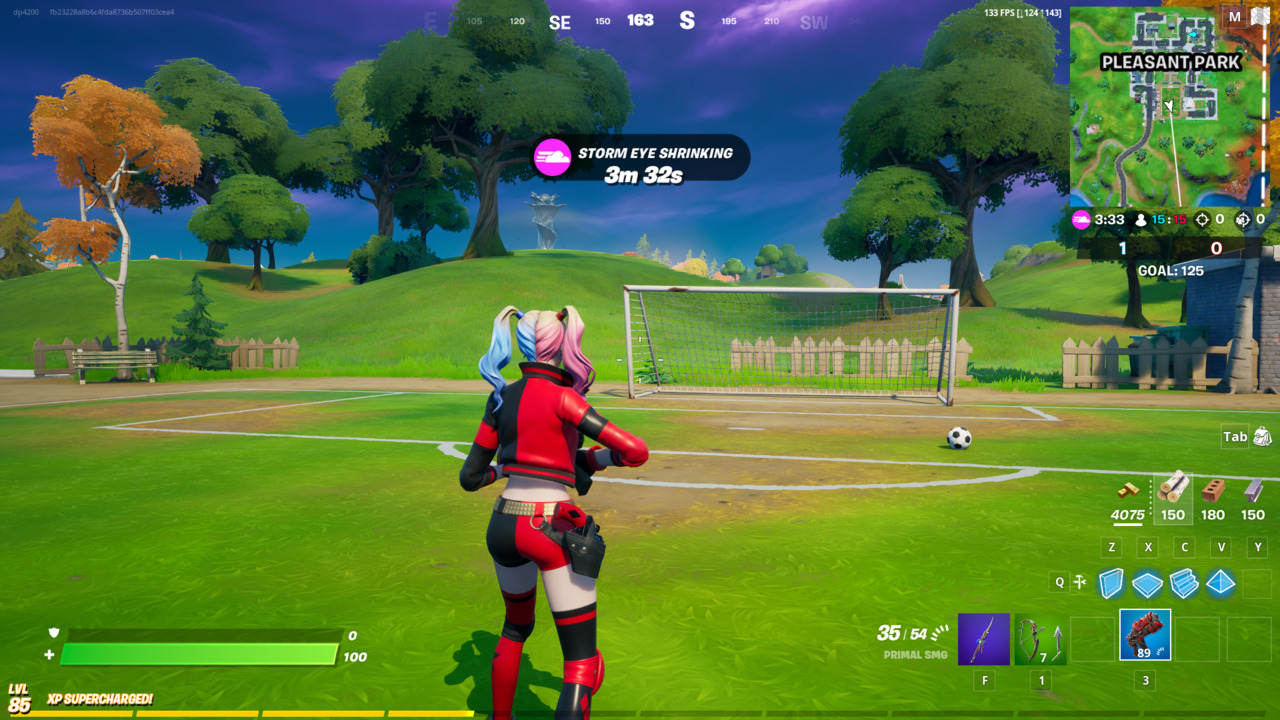 It’s also worth noting that you cannot use the soccer ball that’s already on the field. You have to use the ball from the emote. You also have to be wearing the Neymar Jr Outfit, but that’s pretty obvious. It’s recommended to do this challenge in Team Rumble so you can respawn if you get eliminated. Challenge locations are usually full of enemy players when they’re first released, but given this skin’s immense popularity, more players than normal will be trying to get all the Neymar Jr challenges done. Pleasant Park will still most likely be packed in Team Rumble, but at least then you can try multiple times to score your goal. All you need is one goal, so you should be able to get it done even if enemies keep harassing you.

Completing this quest will reward you with Neymar’s Jaguar Strike Pickaxe. There are many other Neymar Jr challenges to work on once you’re done with this one. To get the Neymar Joia Trophy Back Bling, you have to drop kick the soccer ball toy 500 meters, and to get Neymar’s built-in emote, you have to eliminate 3 players while wearing the Neymar skin. Also, there are even more Neymar items to unlock by completing epic quests during Season 6.

Home / Game Guides / Fortnite: How to Score a Goal with the Soccer Ball Toy as Neymar Jr