Fortnite: How to Unlock The Prowler Skin 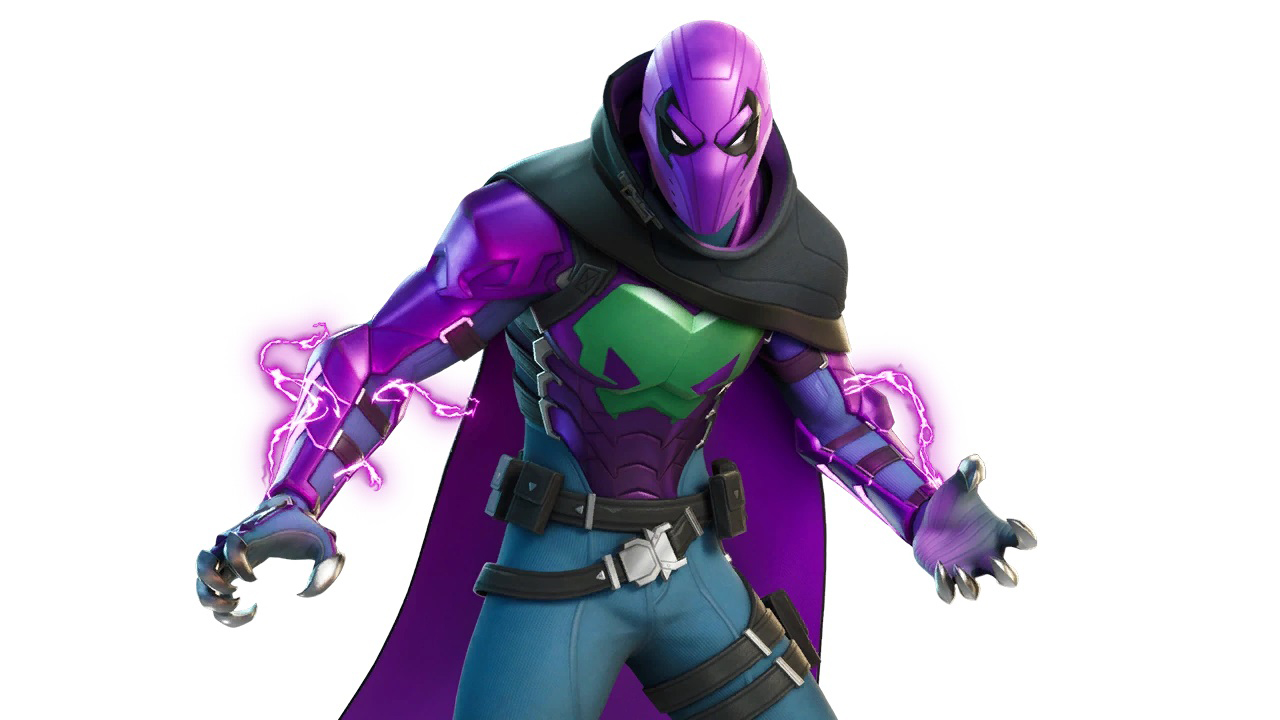 When the Prowler skin becomes available on April 24, you will be able to unlock it by buying the game’s Battle Pass and then completing its specific Prowler-related challenges. With that said, when available, the challenges will reward players with not only the skin but also with a few character-themed accessories, such as a emote, a glider, a wrap, a pickaxe, among many more. The developing team behind Fortnite has yet to reveal any details regarding the challenges.

It’s also important to point out that the Prowler will be the second Marvel-themed skin to arrive at the game as part of its new update, as players are currently able to get their hands on an exclusive Doctor Strange skin, which only becomes available to those that managed to unlock all Battle Pass rewards.

On another note, you can currently buy the new Battle Pass and unlock the ability to get both Doctor Strange and the Prowler, as well as many other characters and rewards, for 950 VBucks. If you are still unsure whether buying it is the right choice for you, don’t forget to check out if the new Fortnite Battle Pass is worth it or not.

Attack of the Fanboy / GAME GUIDES / Fortnite: How to Unlock The Prowler Skin