There are 8 in total, but you only need 2 parenting books to complete this challenge. 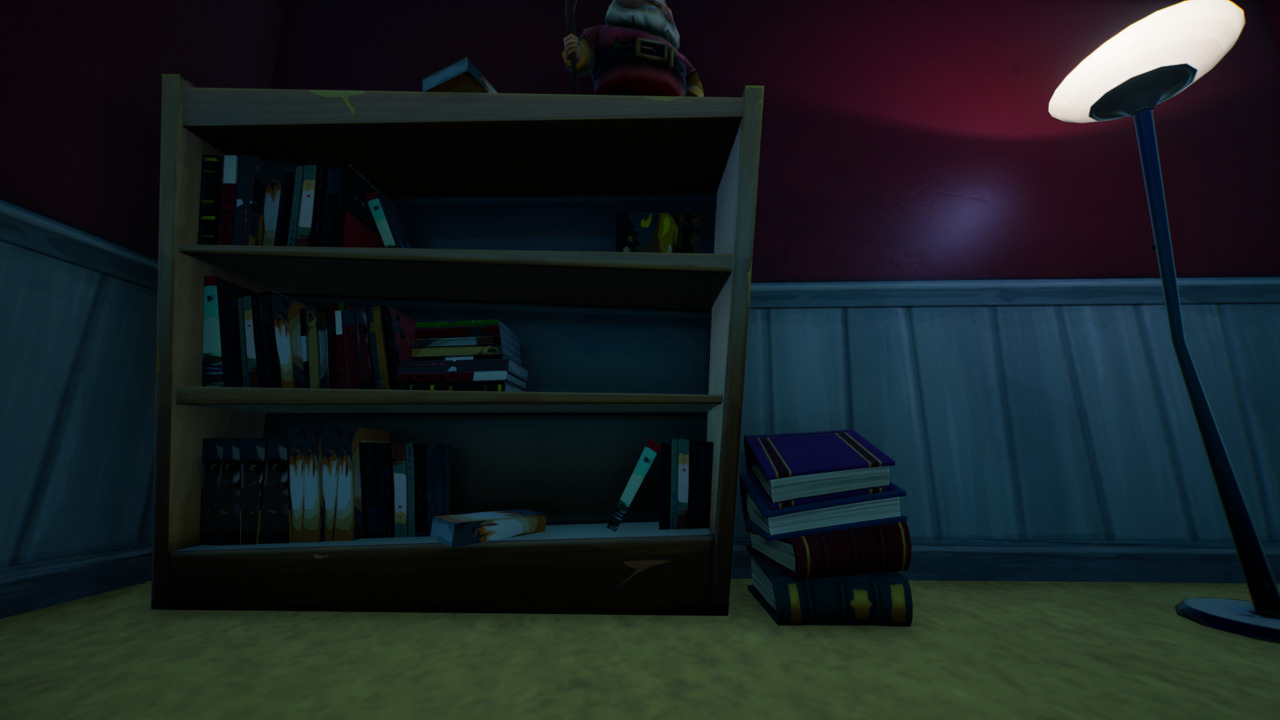 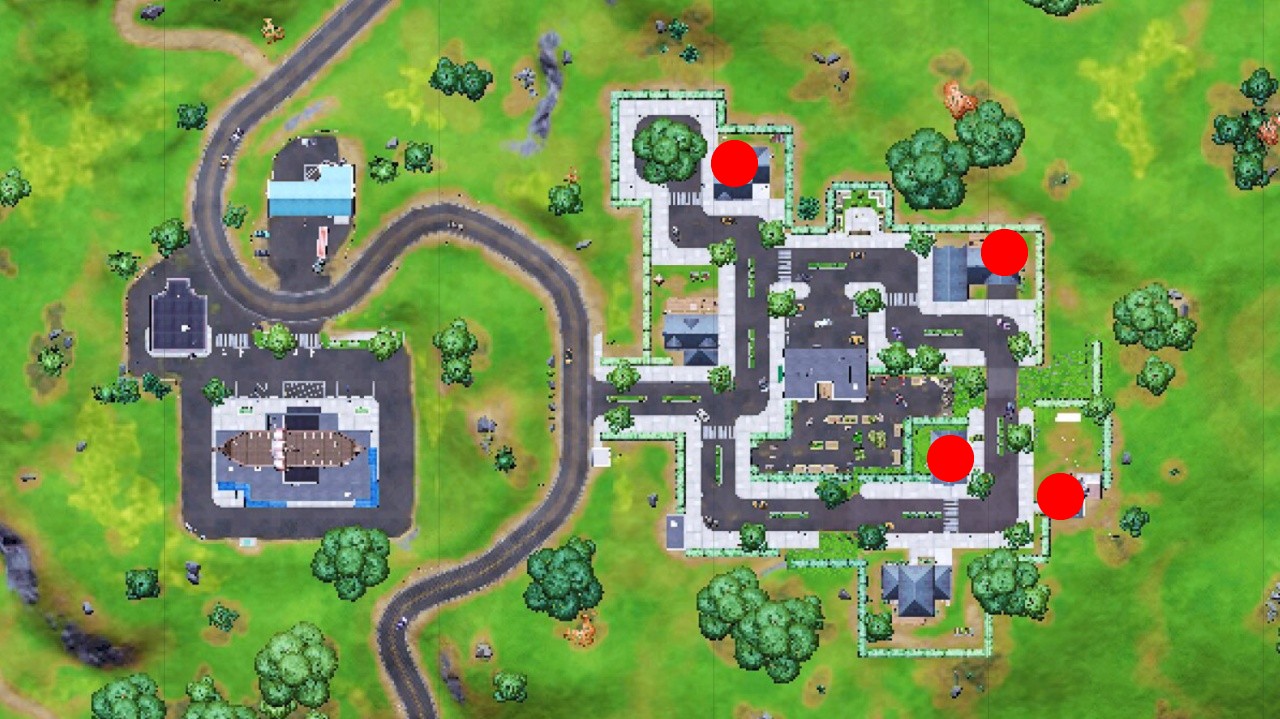 There are four parenting books in Holly Hatchery, and each of their locations is listed below: 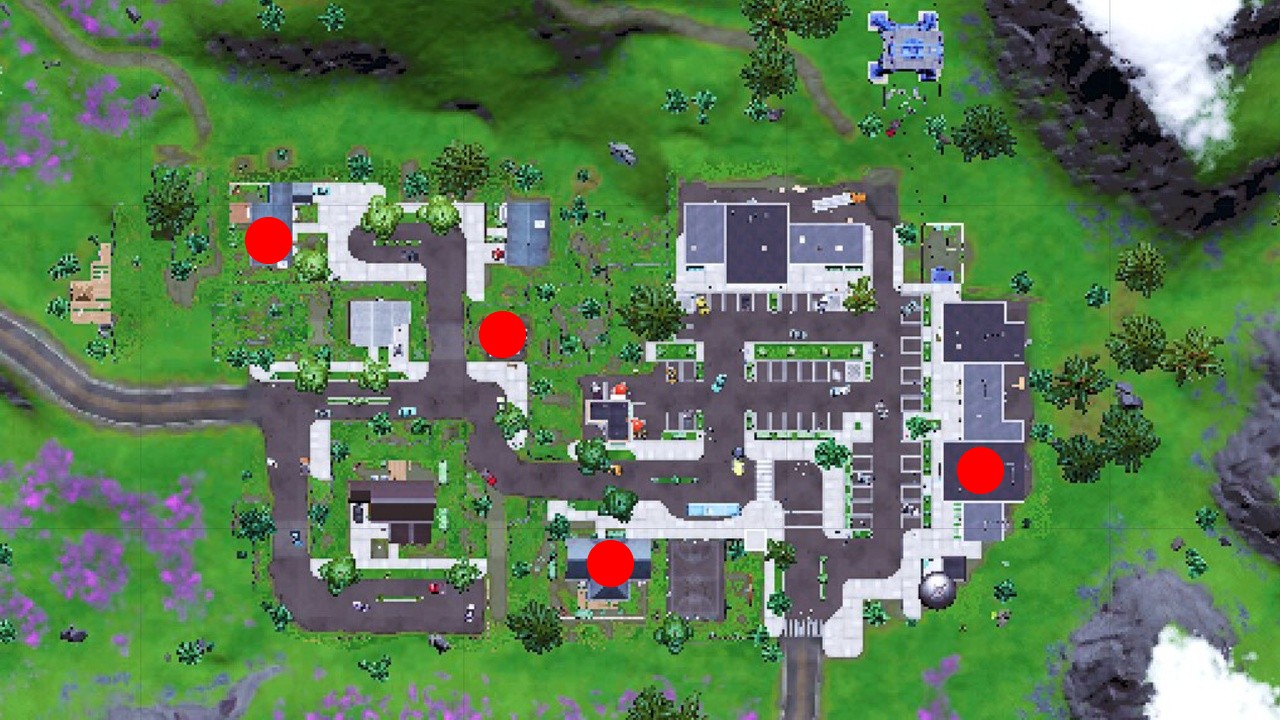 There are four parenting books in Retail Row, and each of their locations is listed below:

As stated above, there are 8 parenting books in total with each location containing 4. You only need to collect 2 to complete this Quest, though. Once you collect both parenting books, you’ll receive 30,000 XP. That’s it for this week’s Legendary Quests! The Epic Quests will go live on Thursday as per usual, and a new set of Alien Artifacts will appear on the island as well. In the meantime, you can catch up on any Alien Artifacts you may be missing.