Fortnite Raptor Locations: How to Find and Tame Dinosaurs

Make a prehistoric friend on the island. 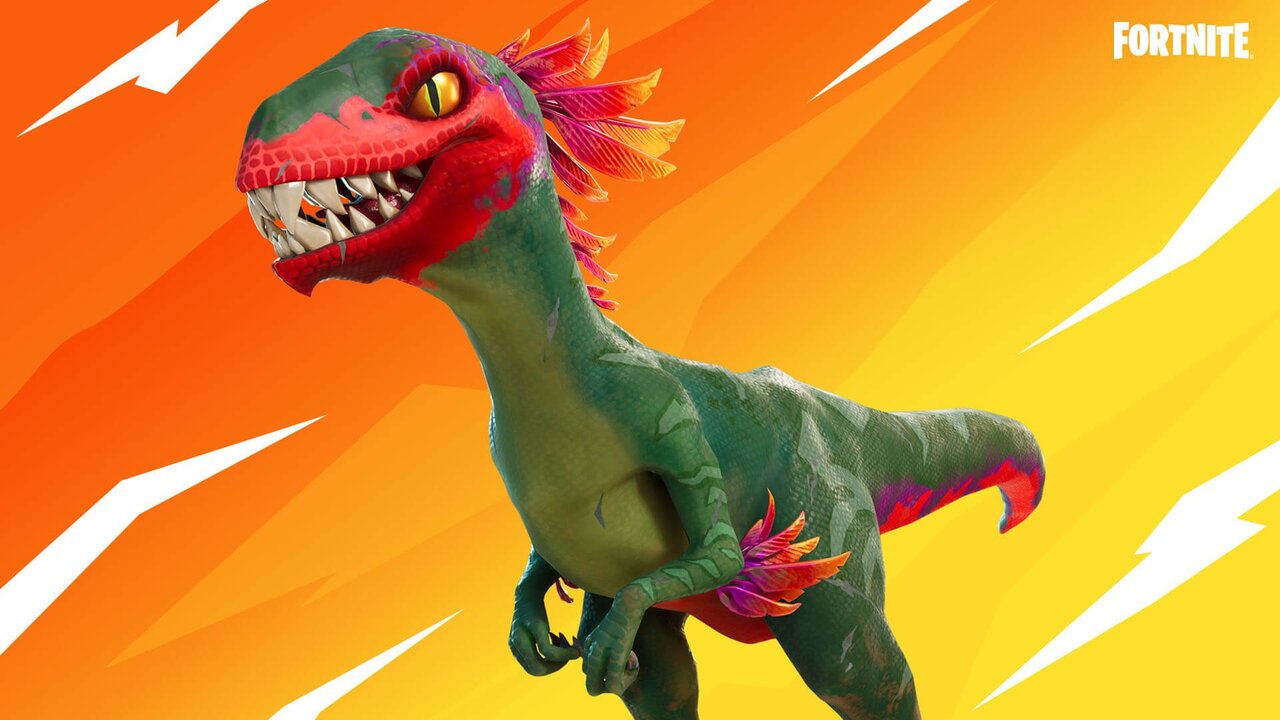 Fortnite Season 6 introduced all sorts of wildlife to the game, and now ferocious raptors have started to appear on the island. Just like wolves and boars, you can tame these raptors and have them follow you around and assist you during firefights. They’re dangerous and require a fair bit of work to tame, but the reward of a personal pet dinosaur is more than worth the risk. However, like some of the other wildlife on the island, they can be a bit difficult to find, especially with other players also hunting for them. Here’s where to find and tame raptors in Fortnite.

Where to Find Raptors in Fortnite

Raptors can be found all over the map. Like other wildlife, they are fairly rare and spawn randomly. Raptors make a distinct chirping sound that sounds very different from other animal noises, so you should be able to hear them before you see them.

Here are all the places where you can find raptors in Fortnite.

Here is a map of all raptor spawn locations in Fortnite. Again, raptors appear randomly so you may not find any if you drop at any of the locations marked above. They also tend to roam around, so they could wander away from their initial spawn locations. Also, other players might tame or eliminate them before you can get to them.

How to Tame a Raptor

To tame a raptor, all you have to do is approach it while wearing a Hunter’s Cloak and press the interact button. You do not need to feed it meat or any other items. You can even tame multiple raptors at once if you come across a pack of them. If you do not wear a Hunter’s Cloak, however, the raptors will become hostile. 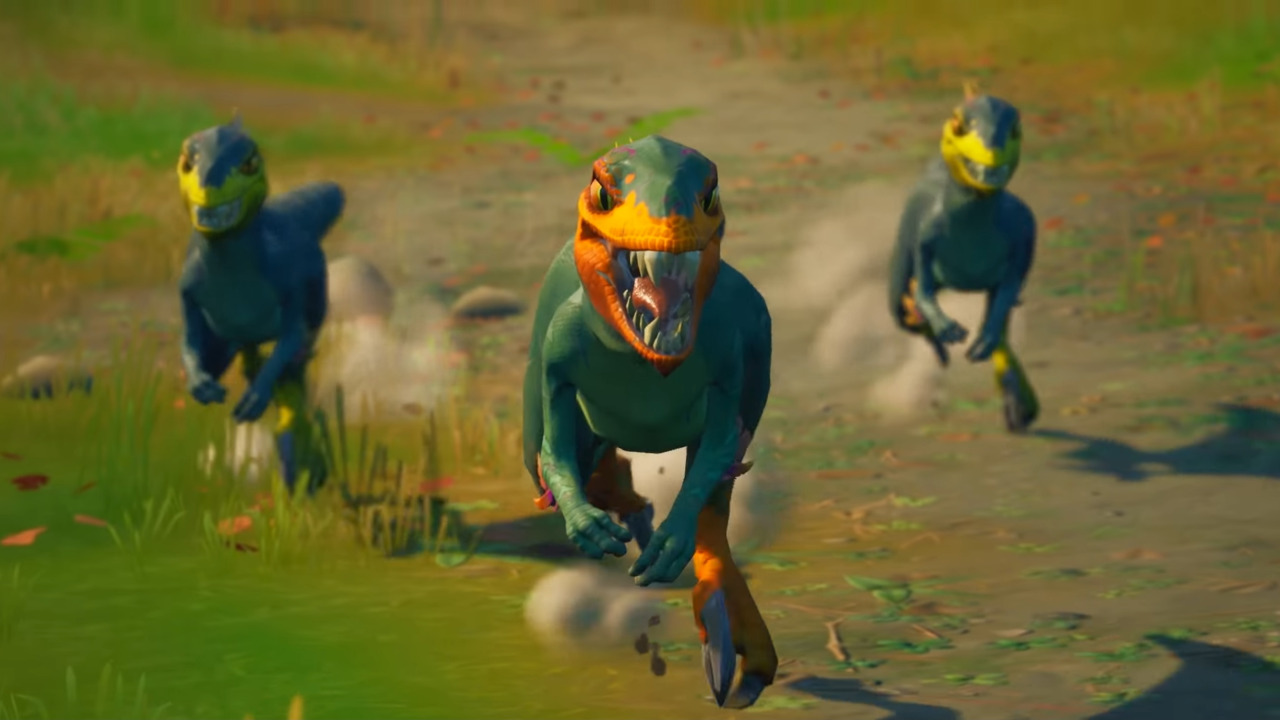 Raptors are much faster and more aggressive than wolves, making them the perfect partners for a battle royale. They’ll attack any walls in their path which should help against enemies that like to box themselves in. They’ll also automatically attack any nearby chickens, which doesn’t help much, but it’s still something to keep in mind.