Fortnite Seismograph Locations: Where to Deploy Seismographs in Misty Meadows or Catty Corner

Kick off the Ghostbusters Punchcard with this quest. 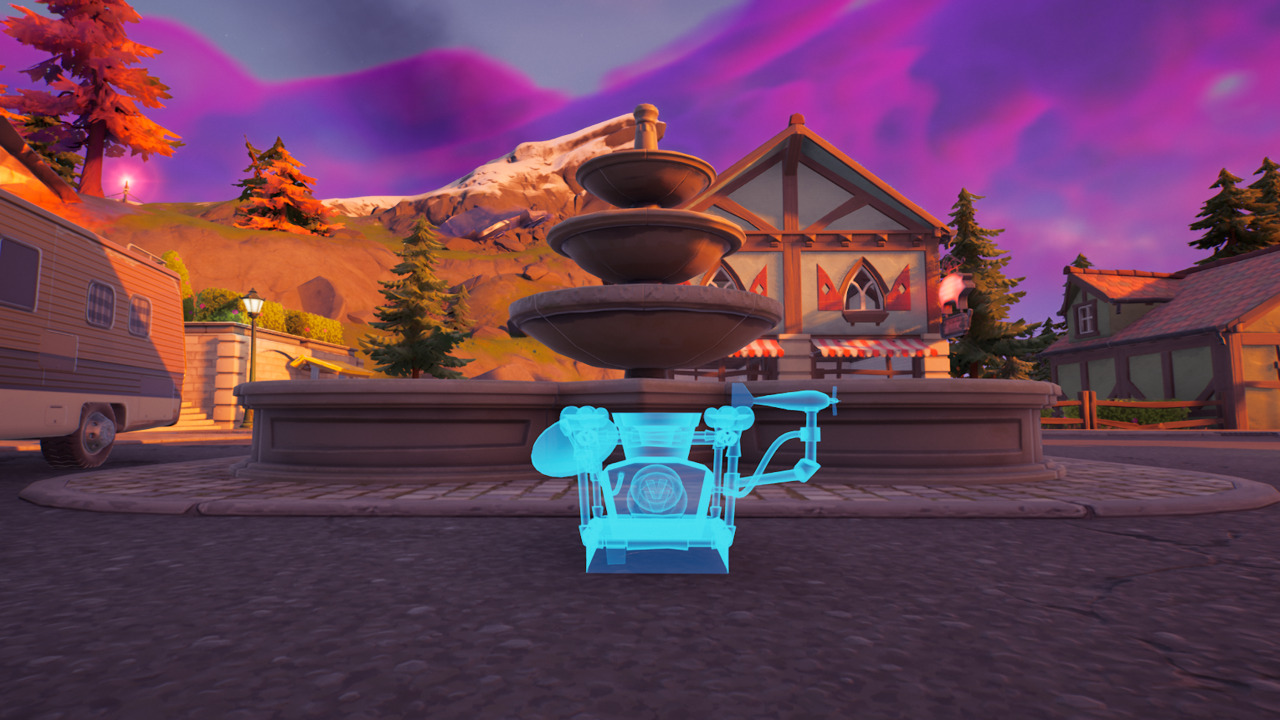 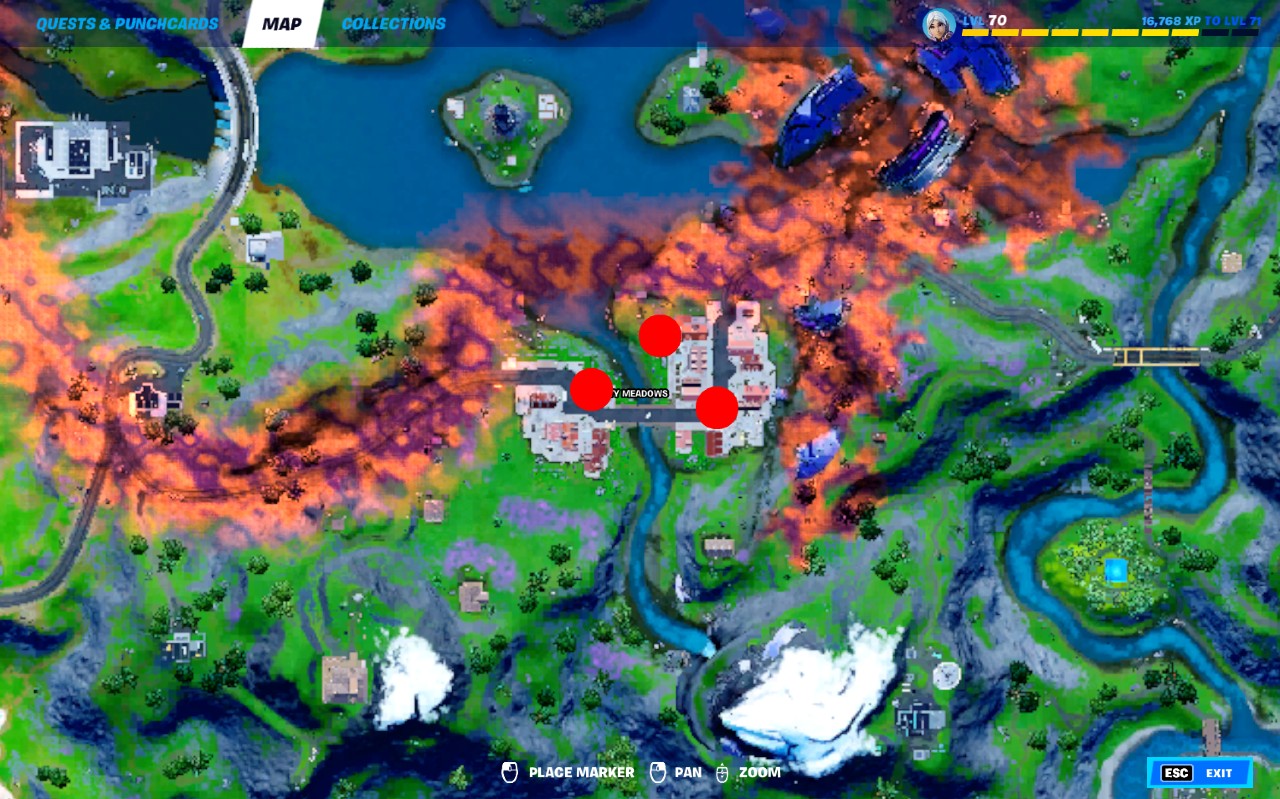 There are three Seismograph locations in Misty Meadows, so the entire quest can be completed in this area. The three locations are fairly spread out across the POI. Here’s where you can find them:

Once you find a Seismograph spot, you can deploy it by holding the interact button when prompted. It only takes a few seconds, so you should be able to move between the three of them fairly quickly. 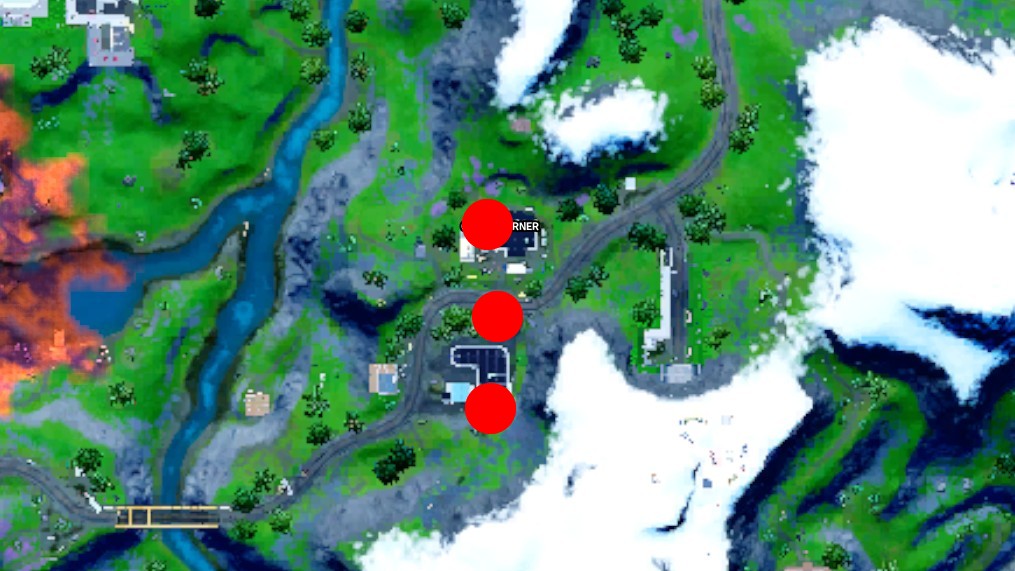 There are three additional Seismograph locations in Catty Corner, and they’re much closer together due to the clustered nature of the area. Since it’s so small, this is the recommended POI for this quest. Here’s where you can find the three Seismographs in Catty Corner:

Again, all you have to do to deploy a Seismograph is hold the interact button when prompted. You only need to deploy three of them to complete this quest, so you can take your choice between Misty Meadows and Catty Corner since they have three each. Catty Corner will be faster, but it could be more difficult with plenty of players swarming the area for this challenge.

This is just one of many new quests added to the game alongside the new Fortnitemares event, so keep working on those new Punchcards to earn free rewards. The next quest on the Ghostbusters Containment Specialist Punchcard is to exterminate Mini-Pufts with a pickaxe in Sludgy Swamp, Lazy Lake, or Retail Row, so it’s time to move to another part of the map.