Collect all the Level Up Tokens to get the Fortnite Shattered Wing Back Bling. 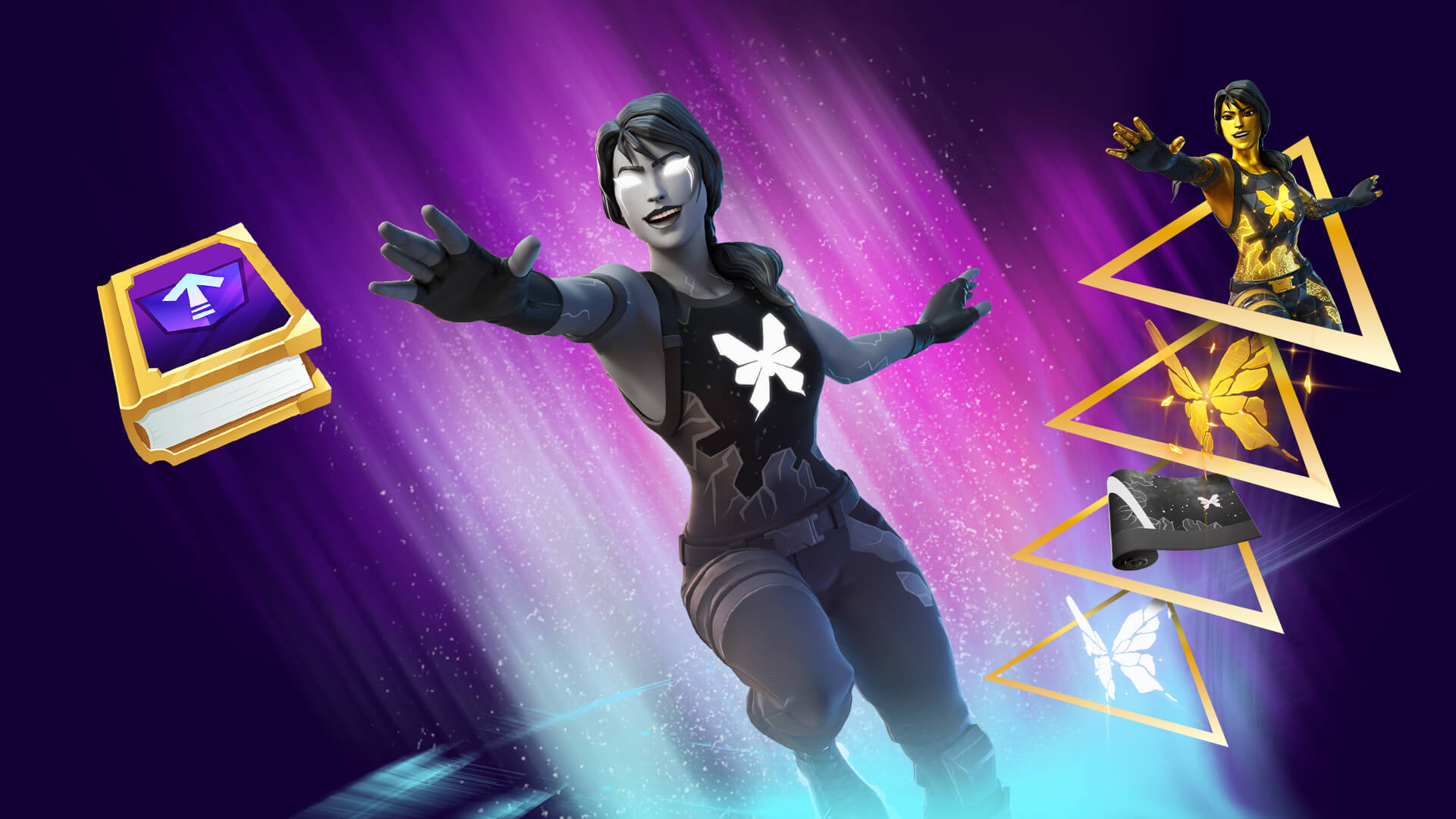 The first week of Quests in Monarch’s Level Up Quest Pack has been released, rewarding players with Shattered Wing Back Bling in Fortnite Chapter 3. Epic Games have introduced “a new kind of Fortnite Pack,” which packs in Level Up Quest Packs. Buying this new pack will not only present you with a brand new Outfit but also a bunch of quests to complete and earn bonus cosmetic rewards. There are a total of 28 levels, with seven new Level Up Quests released each week for four straight weeks. Now, the first week of Quest in Monarch’s Level Up Quest Pack is upon us and completing the quest will offer you Shattered Wings Back Bling in Fortnite Chapter 3. Here’s what you need to do to get the back bling.

Below are the locations of each Level Up Token:

In order to collect these tokens, simply jump into a Battle Royale game and start making your way to the said locations on the map. Once you get your hands on all the Level Up Tokens, the Fortnite Shattered Wing Back Bling will be yours and you can equip it from thereon. Here are all the cosmetic rewards that can be claimed with the Quests in Monarch’s Level Up Quest Pack:

Also, each time you perform an individual Level Up Quest, you’ll earn one full level. This basically means that you can level up your Battle Pass up to 28 times with this one of kind pack.