Fortnite – Where to Find the Razor Crest

This is the way... to the Razor Crest. Trying to find the Razor Crest on the new Fortnite map? Chapter 2 Season 5 has brought huge changes to the island, so it can be difficult to find your way around while you’re still learning where everything is. There are new characters scattered all throughout the island, including The Mandalorian himself, and he’s patrolling near the crash site of the Razor Crest. His ship can be found in one of the new areas of the Fortnite map, and it’s required for the first Beskar challenge to upgrade The Mandalorian’s armor. Here’s where to find the Razor Crest in Fortnite.

The Razor Crest can be found on the eastern edge of the desert surrounding the Zero Point in the center of the map. If you’re having trouble finding it, simply head to the marked location on the map below. You should be able to see the crashed ship from the sky while you’re gliding. If you’ve already discovered the new named locations, then the ship is located directly south of Colossal Coliseum. 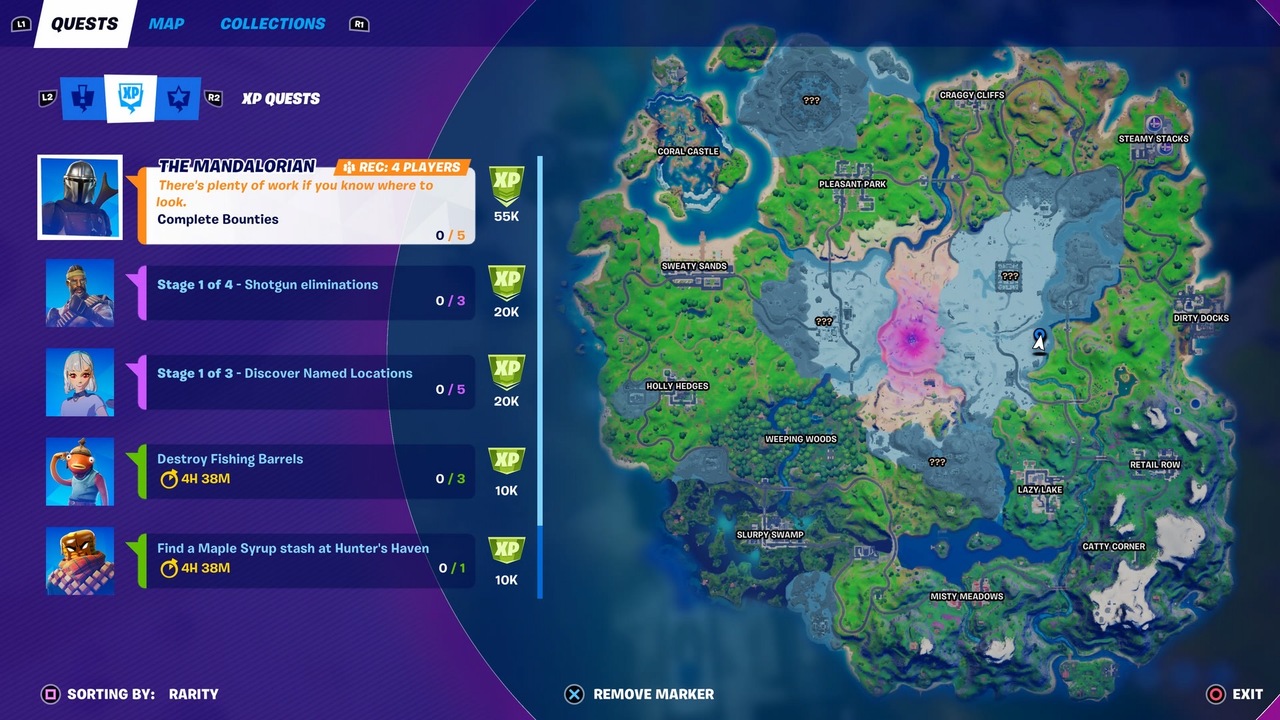 To complete the challenge, all you have to do is approach the crashed ship. Be very careful when doing so, however, as many players will likely be flocking to this location over the next few days as they attempt to complete the challenge for themselves. To make matters worse, The Mandalorian himself is patrolling the crash site, equipped with a mythic weapon that can easily kill you. He has a ton of health and shields, so it’s recommended to try and take him down with a full squad or at least a duo partner by your side. He’ll drop his mythic weapon if you eliminate him, though, and this can give you a huge leg up in a match. 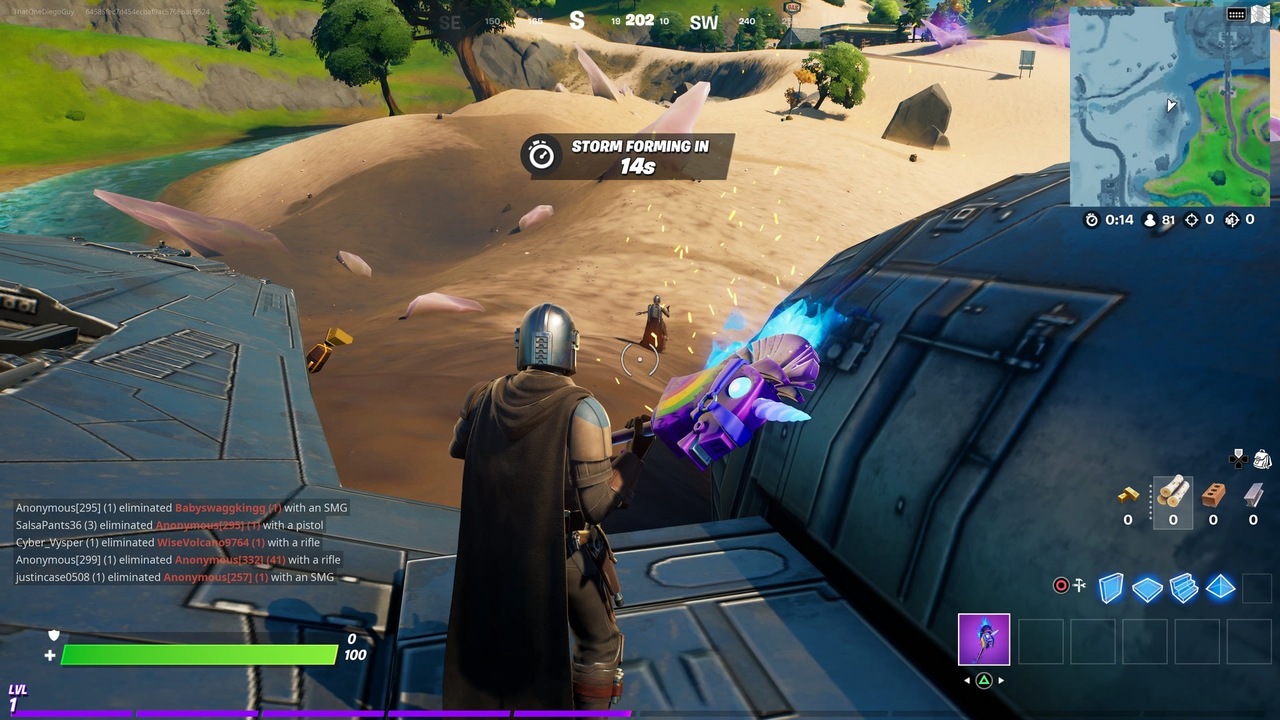 After visiting the Razor Crest crash site, you will complete the first Mandalorian Beskar challenge and upgrade the Mandalorian’s armor. This challenge is just the first of many, however, and it only unlocks the Beskar armor for the right shoulder. The rest are locked behind future challenges.

Home / Game Guides / Fortnite – Where to Find the Razor Crest