Fortnite: Where to Talk With Beef Boss, Remedy, and Dummy

Speak to these three NPCs to complete a Predator challenge. One of the new Predator challenges in Fortnite requires you to talk with Beef Boss, Remedy, and Dummy. These are three of the many NPCs scattered throughout the island, and they’re pretty easy to find if you know where to look. If you’ve already clocked a ton of hours in Season 5 (or you’ve read our NPC Locations guide), you probably already know where you can find some of these characters. If not, we’ve got your back with their locations. Here’s where to find Beef Boss, Remedy, and Dummy in Fortnite.

Beef Boss can be found in two different locations. His primary location is the Durr Burger restaurant located west of Weeping Woods. You can easily spot the building on the map along the road from Weeping Woods to Holly Hedges.

If Beef Boss does not spawn at the Durr Burger restaurant, then he can be found at the Durr Burger food truck east of Stealthy Stronghold. This is a much smaller location than the restaurant so it may be a bit harder to find, but it’s just outside of the stronghold walls along a dirt path. 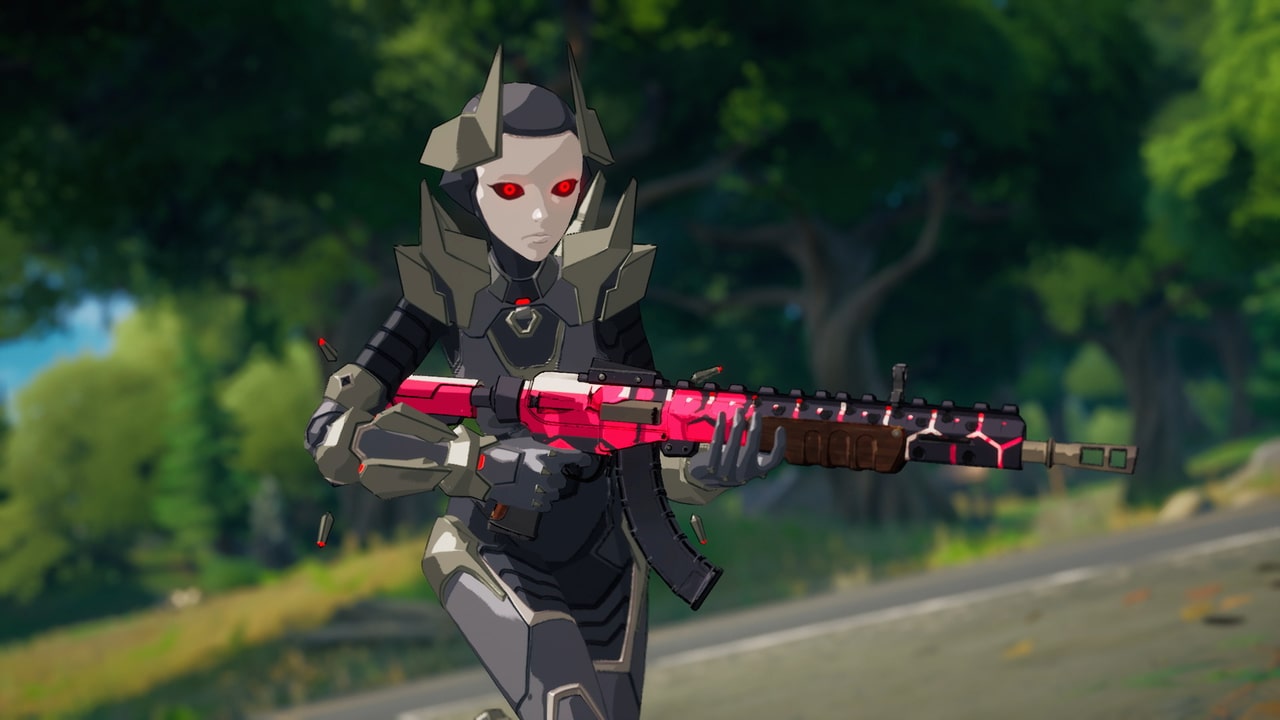 Remedy has two different spawn locations. Her primary location is a lone house northeast of Pleasant Park that sits on a hill. It’s near the Durr Burger food truck where you can find Beef Boss and Dummy’s secondary spawn location. Remedy can be found roaming around inside the house.

Remedy’s secondary location is Craggy Cliffs. She hangs out in a building near the road on the southern edge of the area. You should be able to see the dialogue bubble icon that denotes an NPC’s location from outside. Dummy can appear in two different locations. His main spawn location is Compact Cars, which is located to the west of Dirty Docks. It’s not a named location on the map, but it’s a POI that many players are already familiar with. If you’re having trouble finding it, simply follow the road west from Dirty Docks until you reach the river.

His secondary spot is southeast of Stealthy Stronghold. He hangs out near some big rocks just outside the stronghold walls, and he’s actually just a few feet away from the Durr Burger food truck where you can find Beef Boss.

Home / Game Guides / Fortnite: Where to Talk With Beef Boss, Remedy, and Dummy