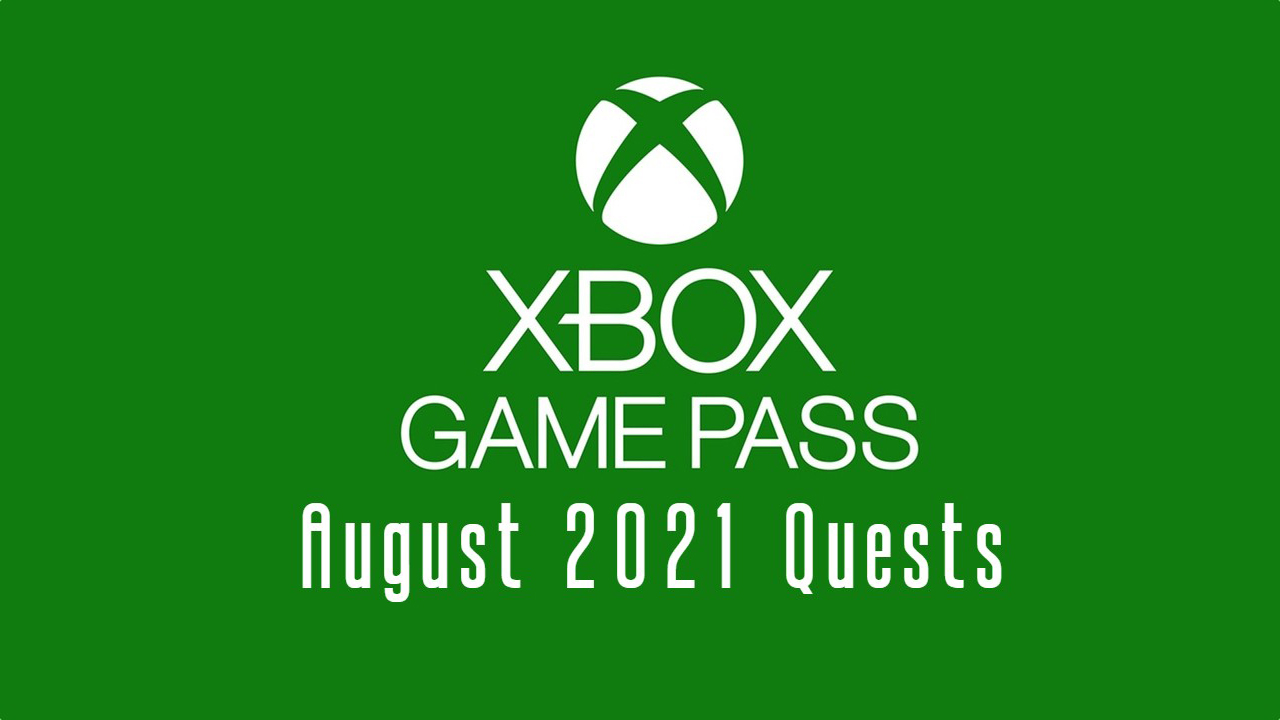 A brand new set of Game Pass monthly quests are live on Xbox, and we’ve got a guide for all of them. Completing these quests will earn you Rewards Points, which can be exchanged for Microsoft Store credit to buy games, add-ons, apps, etc. There are four new quests, as well as seven recurring quests, which vary in difficulty and reward size. This month’s quests are all very simple, and this guide will walk you through completing them.

theHunter: Call of the Wild – Harvest 2 animals (150 Rewards Points): This is actually two 75-point quests for harvesting one animal, so you should get two quest completion notifications. From the main menu, head to the reserve selection and choose “Layton Lake District”. As soon as spawn, crouch by hitting B, then turn and walk toward the docks. Peer into the water to your left when you reach the docks and you should see some ducks. Shoot two and they will float to the shore. Stand next to one and hit X to pick it up and harvest. In the event that there are no ducks, just quit to the menu and select the same reserve again.

The Evil Within – Kill 14 enemies (150 Rewards Points): Again, this is really two separate 75-point quests for killing seven enemies, but same difference. Load up the tutorial and continue until you fall down a hill along the forest path. You will be given a gun and instructed to shoot the guy in front of you. This counts as one kill, so reload the checkpoint and repeat this shot until you’ve killed him 14 times.

Slay the Spire – Slay 21 enemies (75 Rewards Points): Begin a new run, and when talking to the whale, select “enemies has 1 HP for 3 battles”. Complete three battles against these very easy single-health-point enemies, then abandon the run and start again. It can take some time, but repeat this until you’ve slain 21 enemies.

ClusterTruck – Earn 10,000 style points (75 Rewards Points): This one is very straight forward. Load up level 1-1 and jump from truck to truck – don’t get too fancy with it as you don’t want to lose – and just beat the level. It’s only around 15 seconds long and you should be able to get over a thousand style points with no issues. This quest is cumulative, so just repeat the level until you get to 10,000 total.

These recurring Game Pass monthly quests are the same as every other month. If you did last month’s quests, you already know what to do:

Game Pass Explorer – Play 4 Different Game Pass Games (10 Rewards Points): Simply open four different games. It isn’t a requirement to actually play them, but if you’re looking to try out some new Game Pass additions, now’s a good time. You can just load it and quit out, and that will count.

Game Pass Games On The Go – Install 5 Games Using The Game Pass Mobile App (25 Rewards Points): You’ll need to install the mobile app for this one. Connect the app to your Xbox and use it to initiate five installs. As you need to do fresh installs, it’s smart to use backward-compatible arcade titles, as they are the smallest games and thus the quickest to install. It also means you likely won’t have to clear space for the games. You can then uninstall them, to use them again next month.

Quest Rookie – Complete 4 Weekly Quests This Month (10 Rewards Points): Weekly quests come out every Monday, and consist of three recurring quests and two unique ones. The recurring ones require you to earn an achievement in any Game Pass game, complete four daily quests, and play three different Game Pass games. For the achievements, target easy games. Daily quests are always the same: Play one Game Pass game and log in to the mobile app, and you’ll complete the daily quests. For the “play three different Game Pass games” quest, you already know what to do. The two unique weekly quests are similar to the monthly ones but much simpler, often involving you to just load up a game or complete very menial tasks early on.

Quest Apprentice – Complete 8 Weekly Quests This Month (25 Rewards Points): This is identical to the above quest, just doubled. If you’re going for “Quest Completionist”, you’ll complete this naturally.

Quest Dedication – Complete 12 Daily and 12 Weekly Quests (100 Rewards Points): This one requires you to do both daily and weekly quests. Completing daily quests is a part of completing weekly quests anyway, so as long as you stay committed to the quests, these should come easy.

Quest Completionist – Complete 45 Daily and 15 Weekly Quests (1000 Rewards Points): For this one, you’ll need to complete 45 dailies and 15 weeklies, and is no different than the previous quests. Just make sure to dedicate a little bit of time each day to completing these quests and you’ll complete the most valuable quest of the month.

Game Pass is available on Xbox for a $10 monthly subscription.