Complete these quests by August 2nd to earn rewards 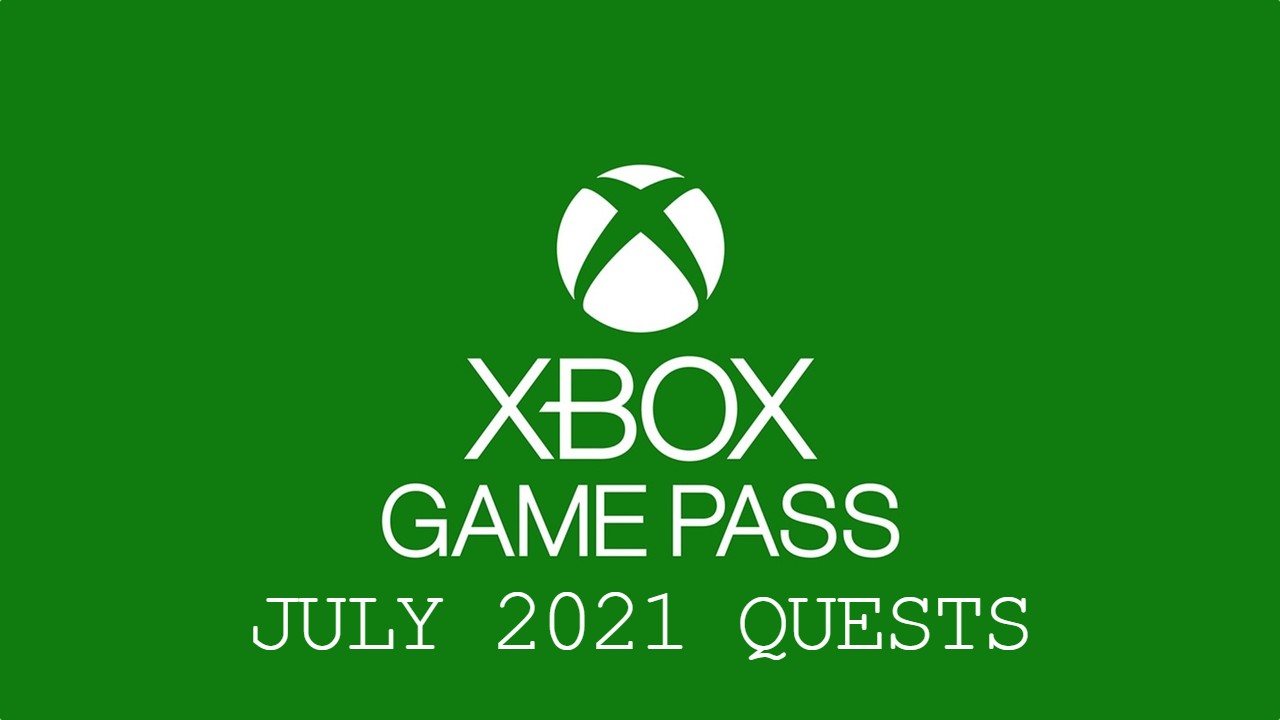 The first Monday of the month just passed, which means a new set of Game Pass monthly quests are live on Xbox! For those who are unfamiliar, all Game Pass subscribers can complete monthly, weekly, and daily quests to win rewards that can be exchanged for Microsoft Store credit. Quests vary in difficulty and rewards, with monthly quests being the most profitable and difficult. This guide will cover each of these quests for the month of July, and detail how to complete each one of them.

These recurring Game Pass monthly quests are the same as they always are, so quest veterans know exactly what they need to do to handle these. For new quest hunters, here is what you need to do:

Game Pass is available on Xbox for a $10 monthly subscription.