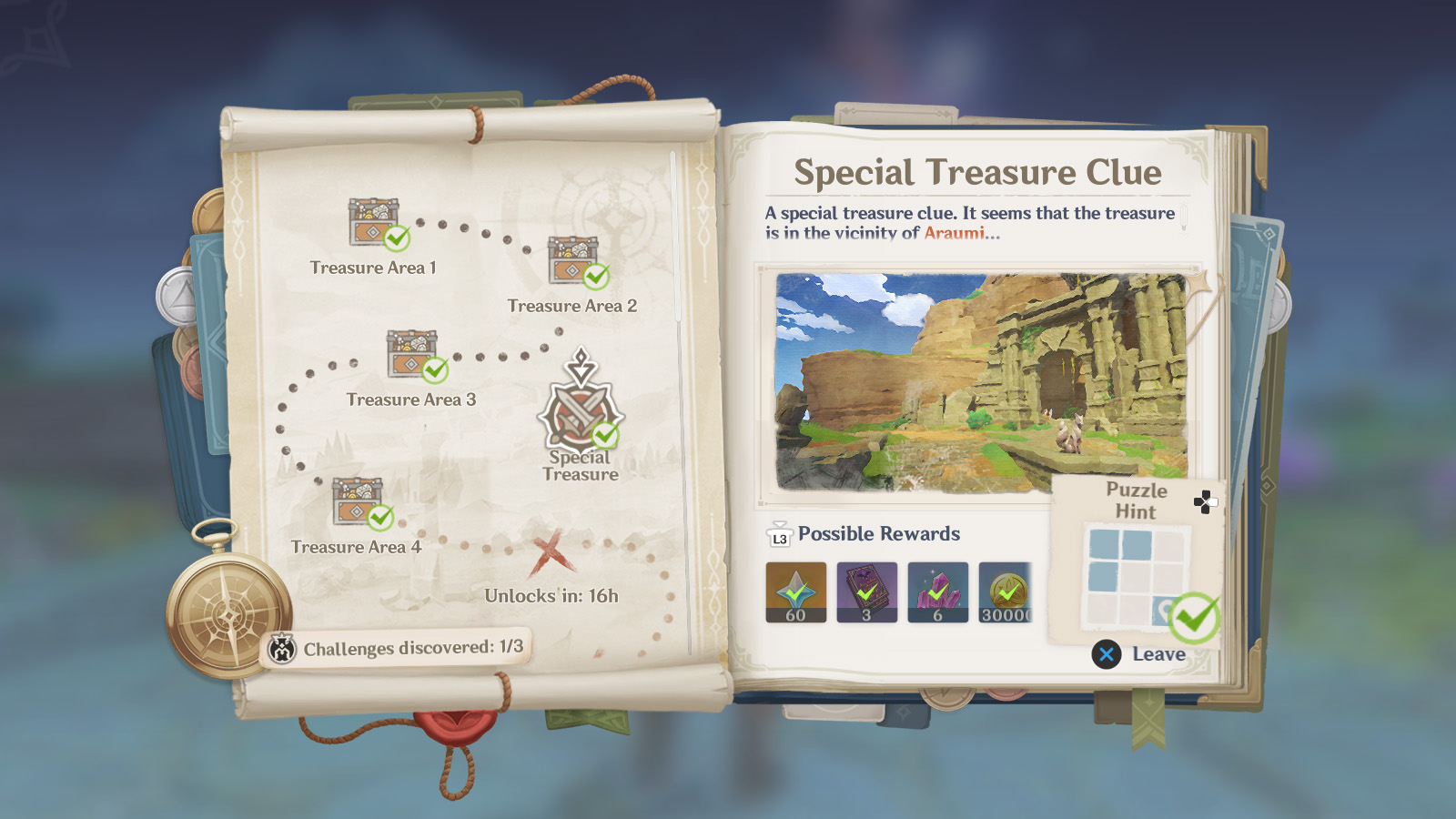 Genshin Impact‘s Lost Riches event made its return this week, this time taking place in the region of Inazuma.

With that said, we will now guide you through the first four Treasure Areas of the event, as well as show you the location of the First Special Treasure, to make sure you get all of its rewards, such as Primogems, Mats, and more.

After triggering the event, you will automatically be able to go to the first Treasure Area, located at Chinju Forest, on Narukami Island. To get there, you just need to jump to the Waypoint located in the region, and you will be inside the treasure area. 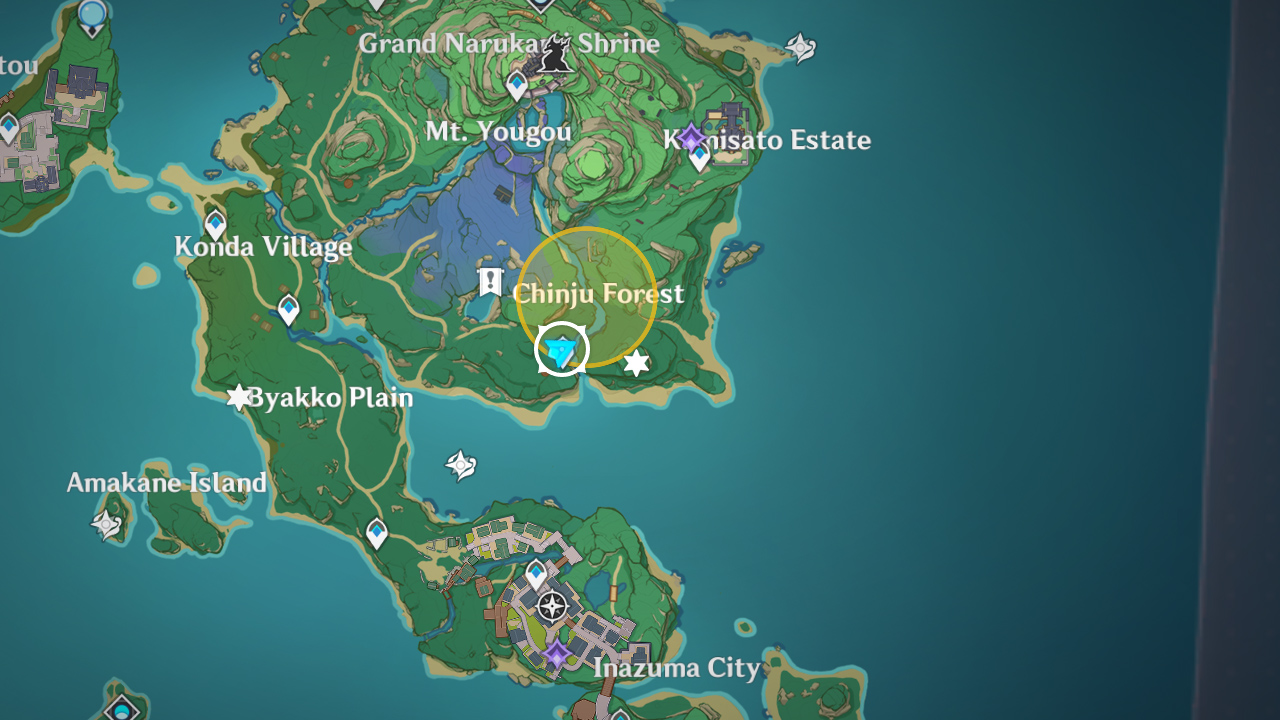 From that moment on, the endeavor is pretty simple, you just need to follow your Seelie’s instructions and grab the coins and a few pieces featuring clues to the location of the secret trove. There are not many enemies in the area, except for a few Treasure Hoarders who will appear after you dig out a few coins.

After finding all the coins in the first Area, you will be able to immediately move to the second one, located at the shores of Nazuki Beach, just like with the previous region, you just need to jump into the Waypoint, and you will already be inside the designated zone. 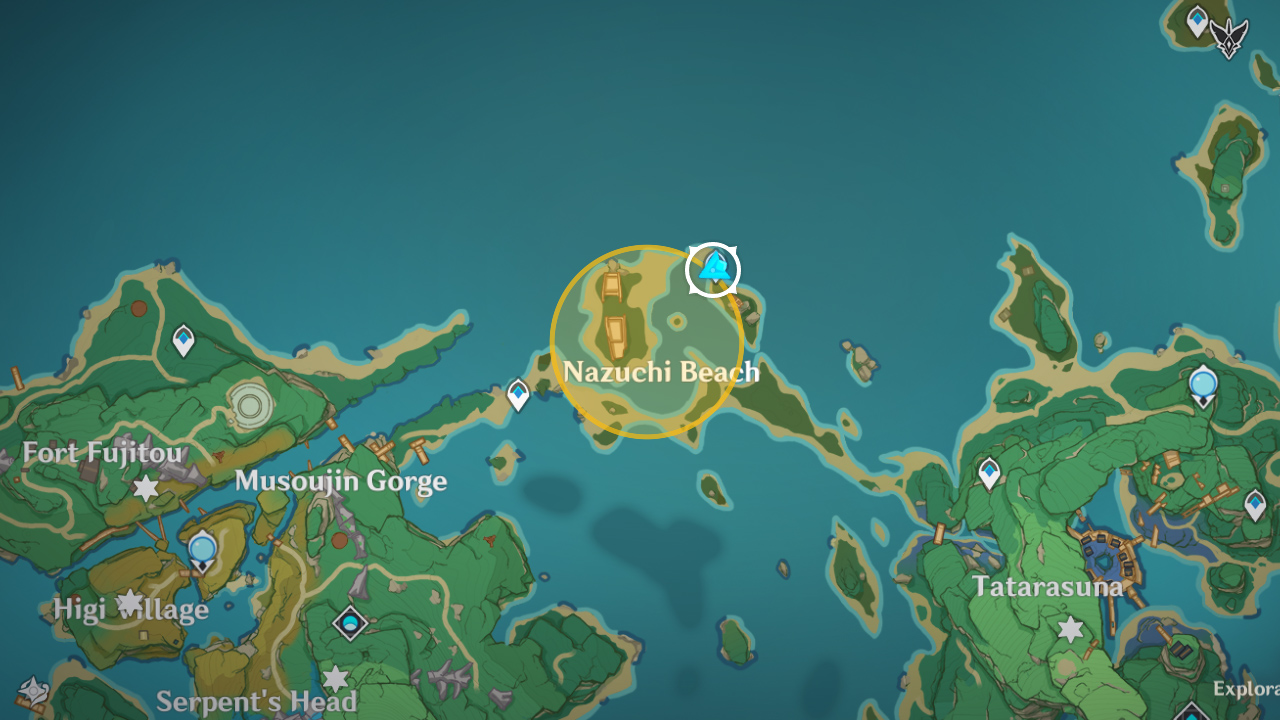 When in the area, you will only need to follow the same principles as last time, but be careful, since the shores are filled with enemies, differently from last time. 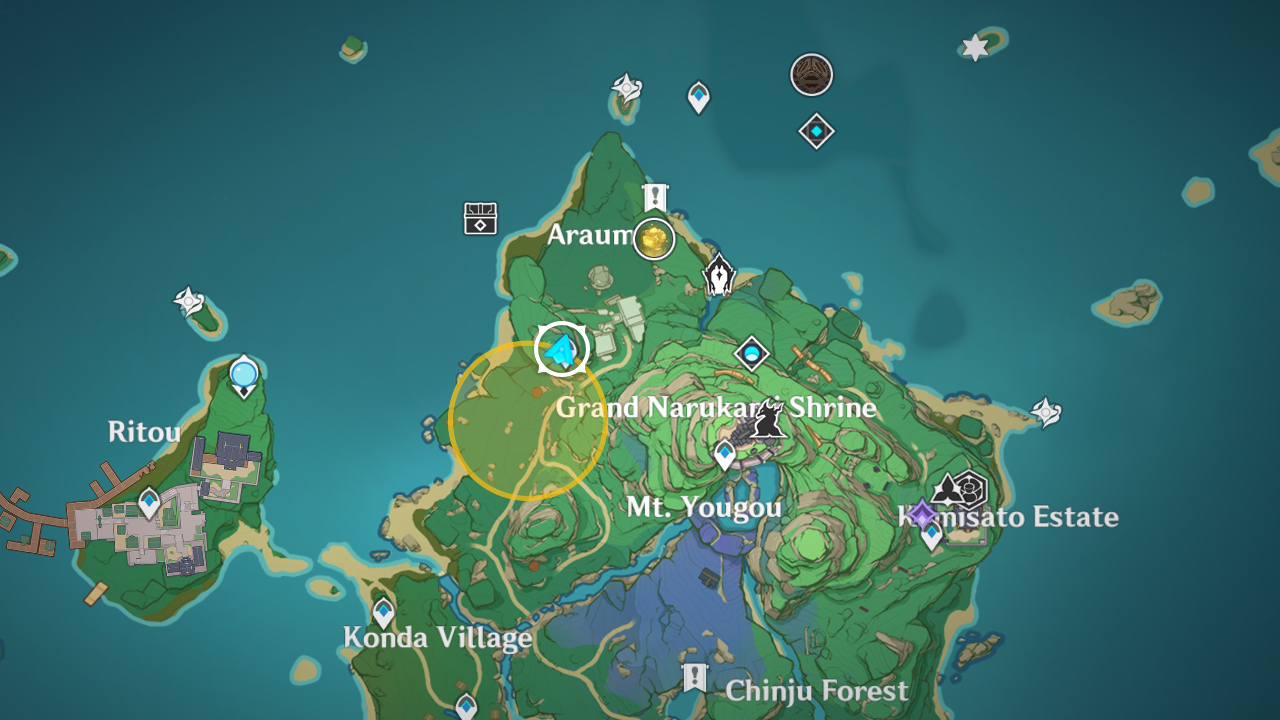 In the area, you will not face many enemies, but as usual, enemies will spawn after you dig out a few coins.

The fourth Treasure Area is located north of Fort Fujitou, you can jump to the area quickly by teleporting to the waypoint located there, which will take you straight to the area. Once there, you just need to find the coins, but be aware, since the area is filled with enemies.

On it, you will also be able to take on a challenge, in which you will need to defeat a couple of Kairagi: Dancing Thunders before the time limit. We recommend the use of Pyro or Physical DPS’s, as well as Cryo and Hydro supports, to trigger reactions, which will increase your elemental damage or decrease the physical defense of the enemies.

After finishing the four first areas of the new Lost Riches event, you will have all clues needed to discover the location of the Special Treasure, which is located at the ruins located South of Araumi, in the spot shown on the map below. 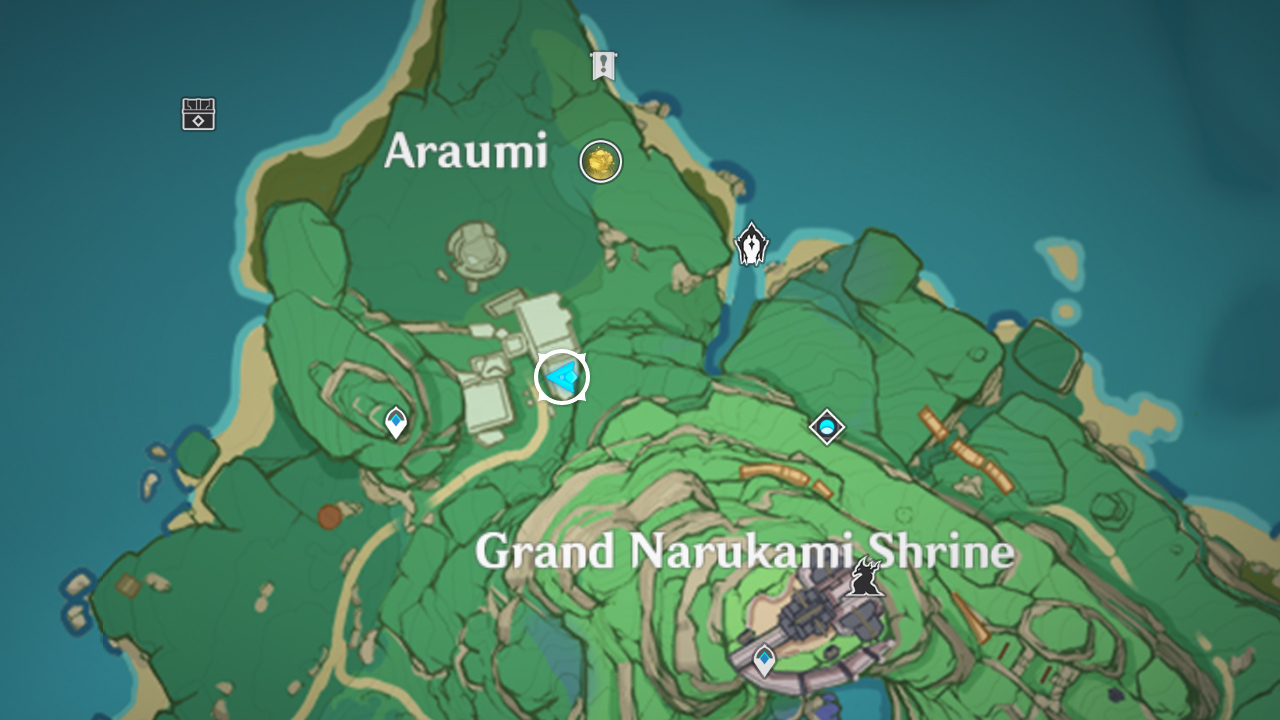 There, you will be able to unlock the puzzle, where you will only need to light up the tiles as they are shown in the Puzzle Hint. After finishing the task, you will receive 60 Primogems, among many other rewards.

New areas of the new Lost Riches event will still be added, so players are sure to get a few extra Primogems for both Yoimiya and the characters Baal, Sara, and Kokomi, which will debut on version 2.1.