They shall not pass! 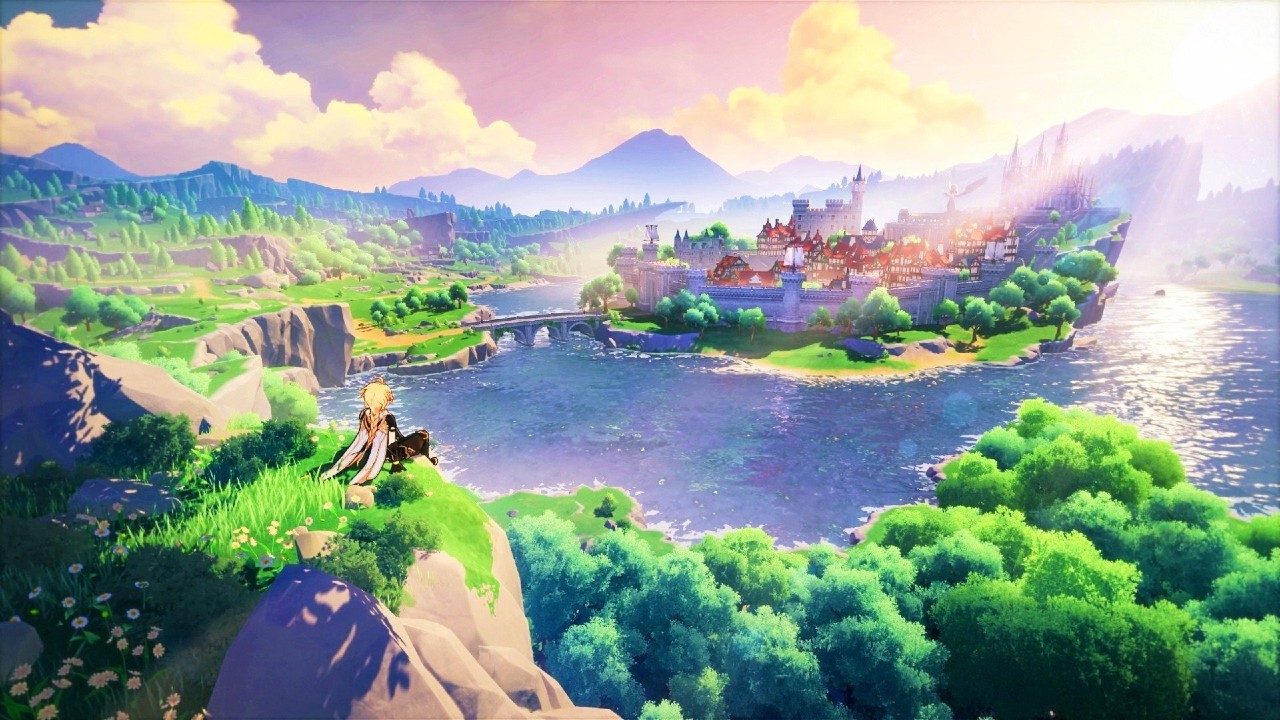 Genshin Impact‘s Theater Mechanicus event is back, now in version 2.0, bringing another wave of challenges, rewards, and many new features.

We will now guide you through its first stage, Slumber Spirit’s Bridge, to make sure that you can finish the stage quickly and without letting a single enemy cross the portal.

You can check out the overview of the area in which the first Theater Mechanicus stage, Slumber Spirit’s Bridge, takes place. 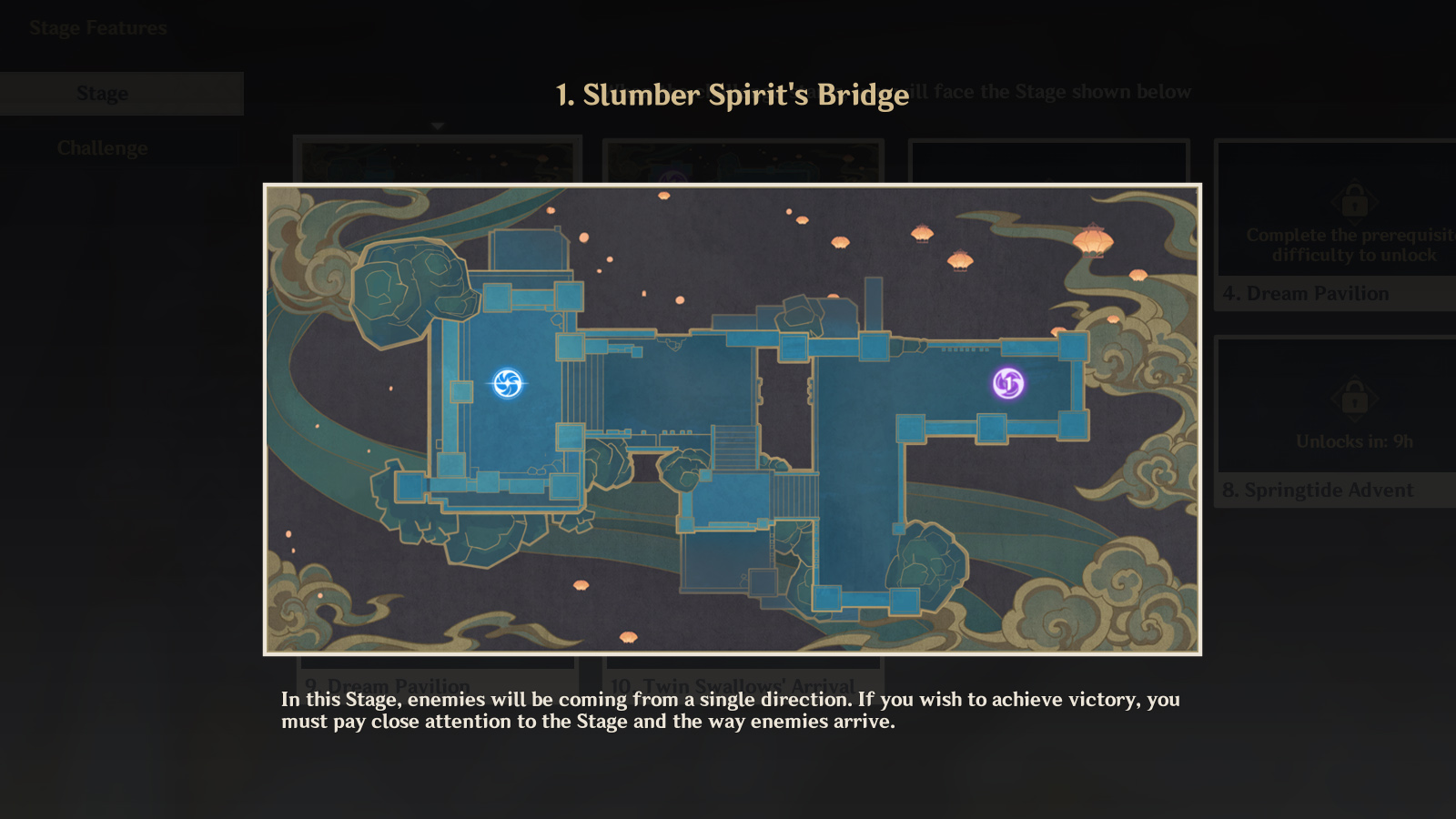 The challenge features 4 waves of enemies, the first one being composed of lv.80 Hilichurls, the second one featuring Hilichurls and a few Hydro Samachurls, whith the third wave featuring both the types present in the previous one and a few Ice Shieldwall Mitachurls. The final wave is composed of three Ruin Guards.

With that said, we will now show you how to beat each wave easily.

As we said above, the first wave will be composed of only normal Hilichurls.

To beat it, we recommend that you post five Mechanicus in total, two Rippling Reflection ones (Hydro) and two Glacial Boom ones (Cryo) at the entrance of the portal in which the enemies will spawn and one Inferno Mechanicus (Pyro) in the first open slot in the second role, facing the portal.

You can check out the placing in the image below: 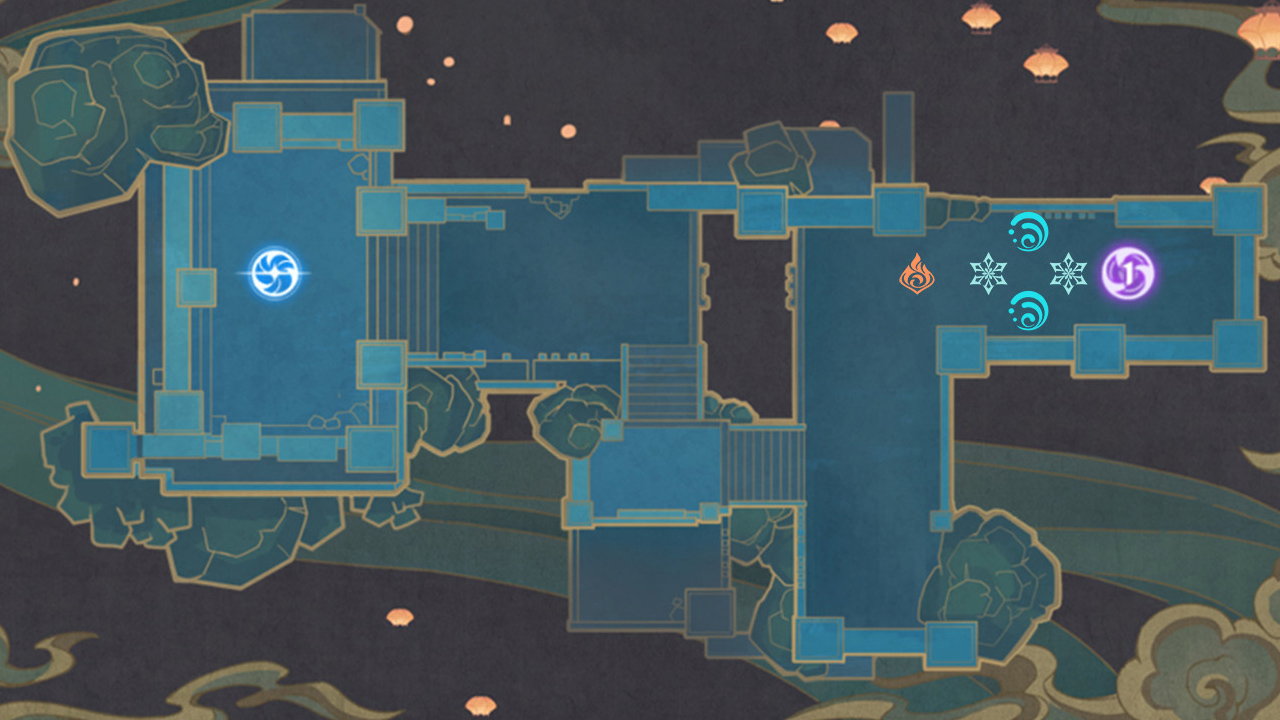 We will use this formation to make use of both freeze to keep enemies in place, and the melt and vaporize reactions for an increase in overall damage.

The second wave will, as we said above, feature Hilichurls and a few Hydro Samachurls. To stop them, we will add a few Dust Devil Mechanicus (Anemo) and one Pyro Mechanicus. You can check out the new composition below: 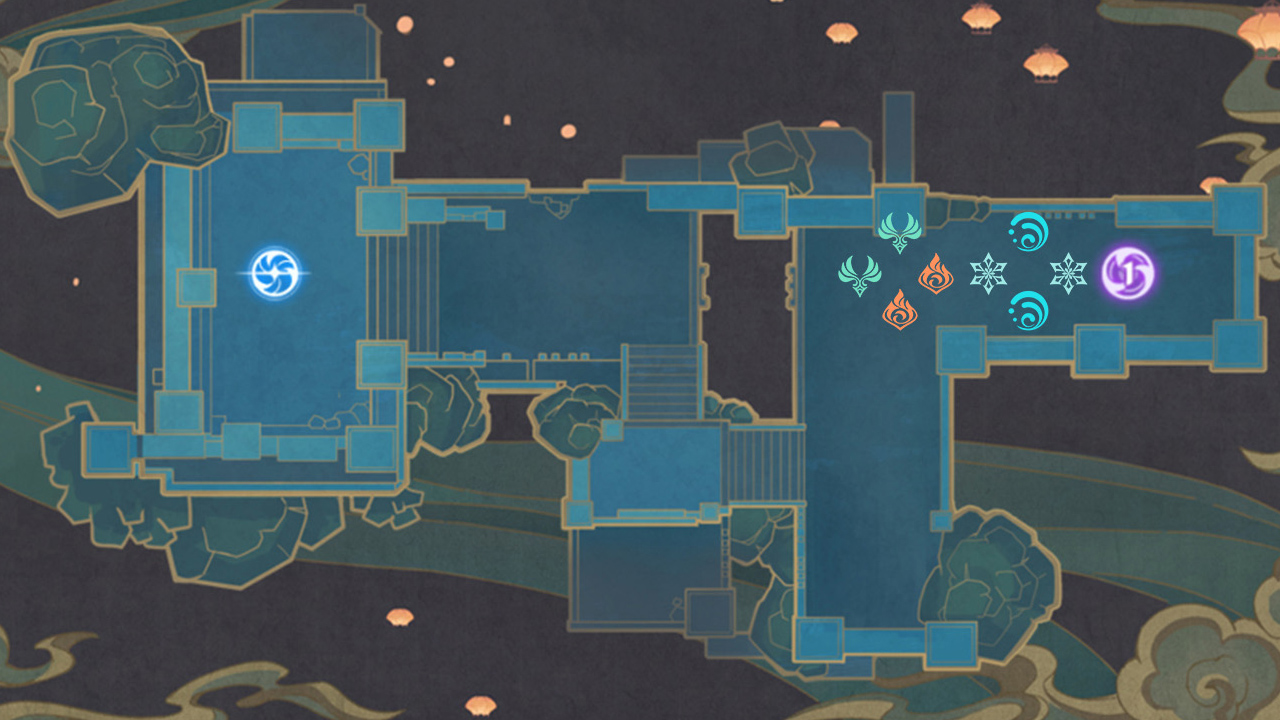 For the third wave, we will increase the firepower by a ton, by adding five new Mechanicus, 1 Anemo one, 1 Hydro one, 1 Cryo one, and 2 Pyro ones.

After that, you just need to keep stay put close to the device used to turn off the bridge, in case any enemy passes the defenses. Be sure to always be ready to drop them. 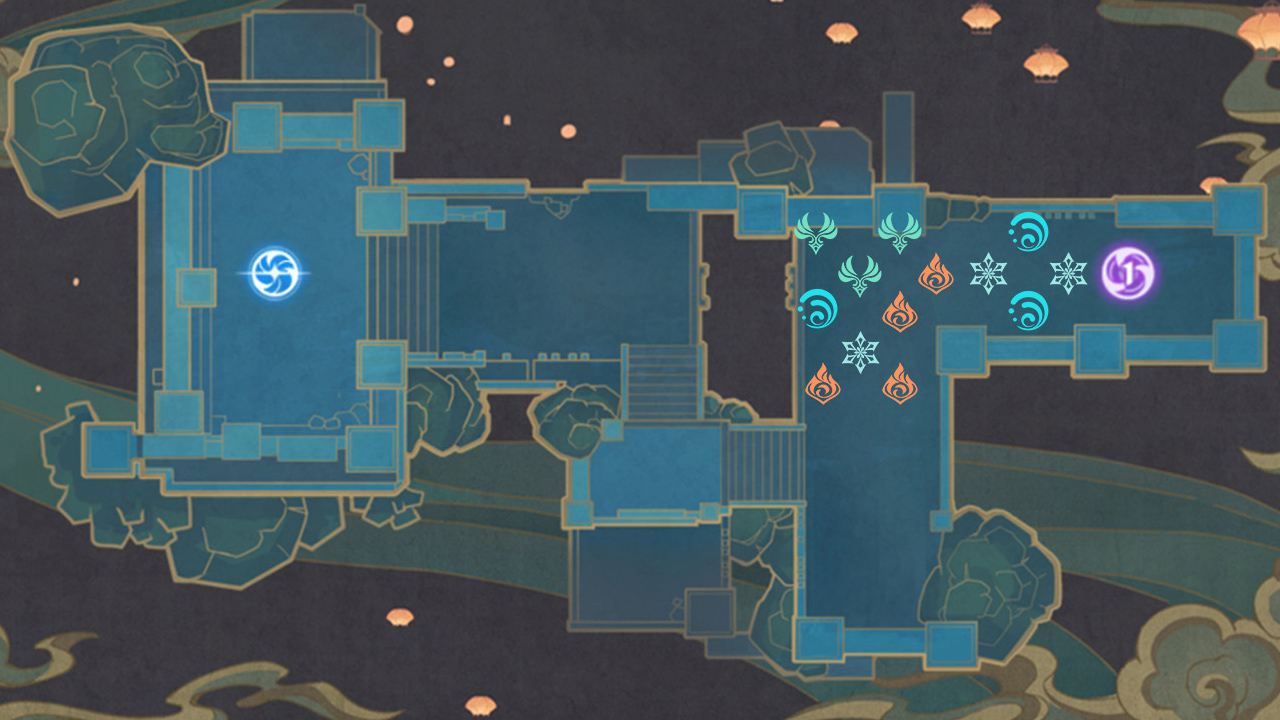 If you followed the step above, you must have arrived at the last wave without letting a single enemy cross the portal, and have a good sum of currency to spend on the last round.

To stop the Ruin Guards we will, firstly, replace the Anemo Mechanicus with Hydro and Cryo ones. You can check out an overview of the new composition below: 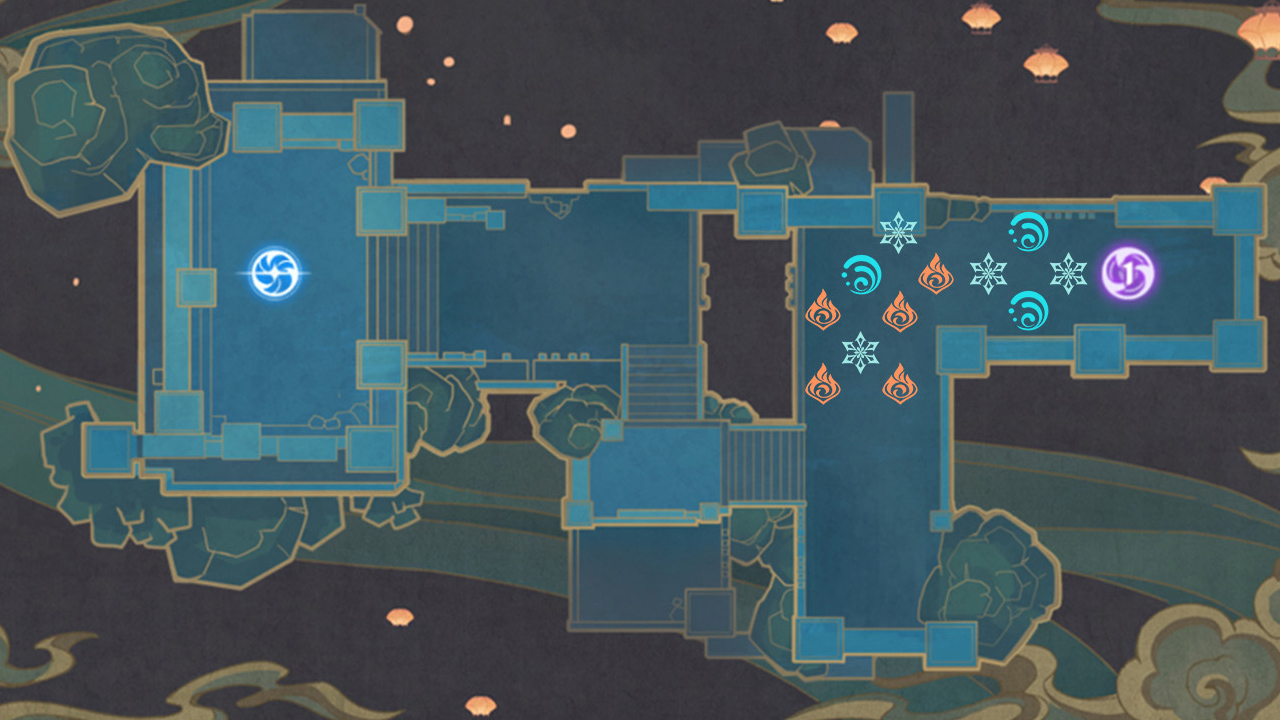 To be able to finish the last wave without letting a single enemy escape, you will need to have upgraded the Pyro constructs as much as possible, so you can exponentially increase its overall damage and beat the enemy’s regenerative abilities. You can do that easily by spending the amount of money you have left. If you can’t, there’s no need to worry, since even if all three enemies manage to cross the portal, it won’t change the result.