Learn how to beat the third stage 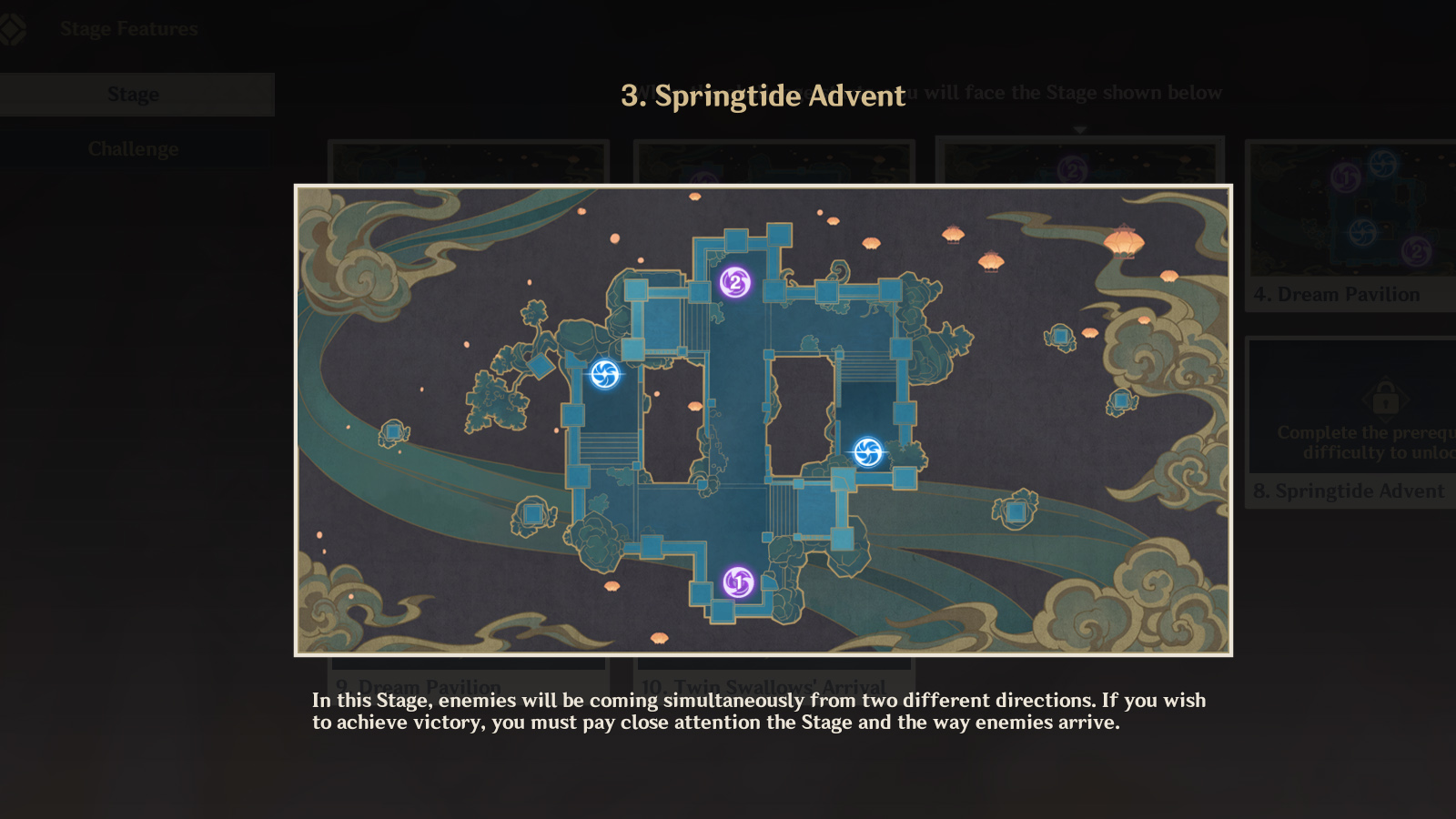 Genshin Impact‘s Theater Mechanicus event is back, bringing another wave of challenges, rewards, and many new features.

With that in mind, we will now tell you how to complete the third stage of the Theater Mechanicus event, offering a composition that can fit all the stage’s patterns, making sure that, no matter with the waves you face, you will be able to win at the end.

The Main Difference Between the Final Waves

In our tries, we manage to experience two different patterns in the third stage but don’t worry, since the main difference between them is in its final waves, which will either feature a blitz of Blazing Axe Mitachurl (yikes) or a few duos of Stonehide Lawachurls.

For the first wave, we will make use of five devices, two Dust Devil ones, one Inferno Mechanicus, and two Furious Discharge ones. This composition will make sure to keep the enemies in the line of fire while enabling Swirl and Overloaded reactions often. 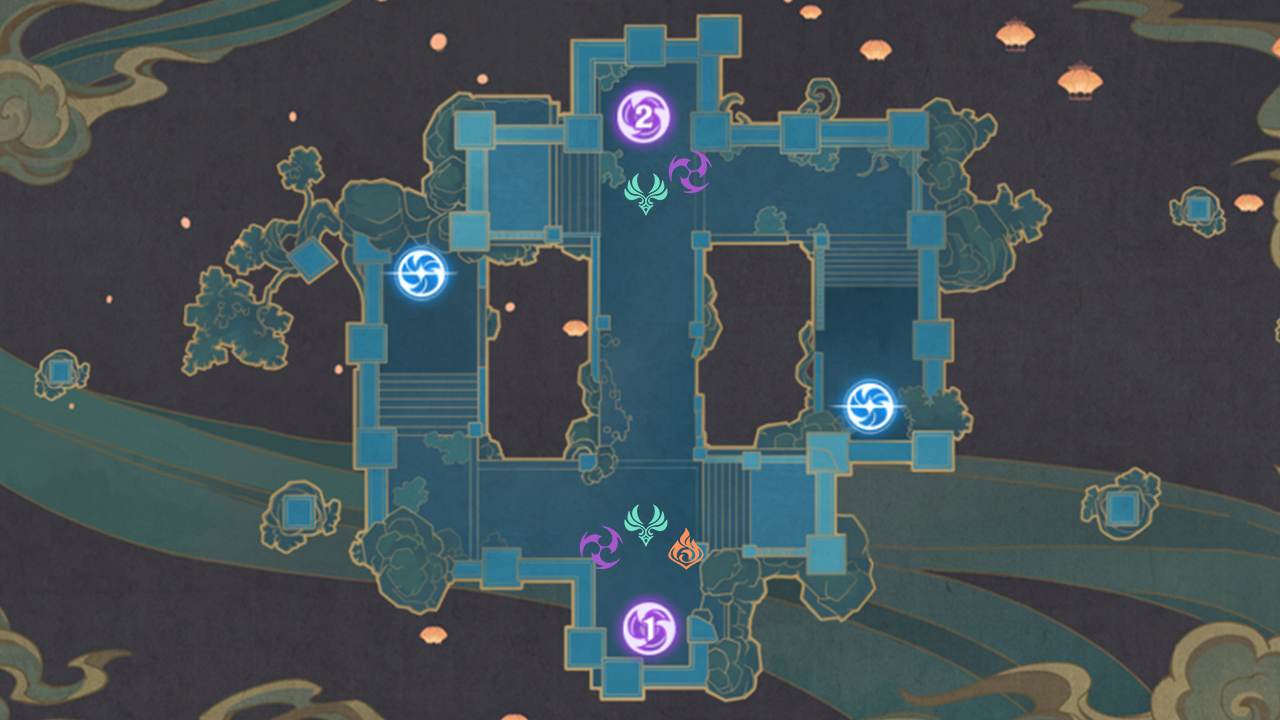 For the second wave, we will only add one Inferno Mechanicus, to even things out. Don’t forget to keep improving your constructs, since you will need all the damage you can get, as well as a great range to be able to catch all enemies. As the enemies spawn, stay in the middle of the map, so that you can attack and throw as many enemies as possible out from the platform. 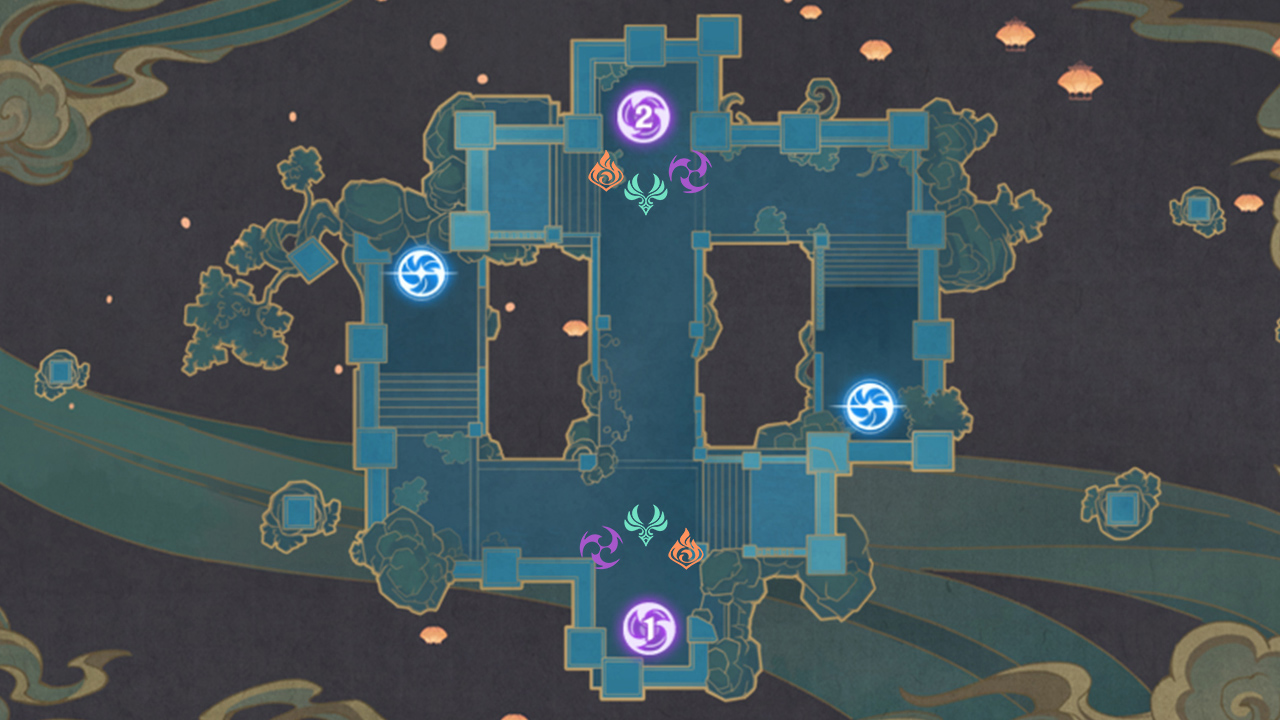 For both the third and the fourth waves, we will add a few more Mechanicus in the second set available on each side, to create a synergy between both sides and to deal even more damage.

You can check out the additions in the map below: 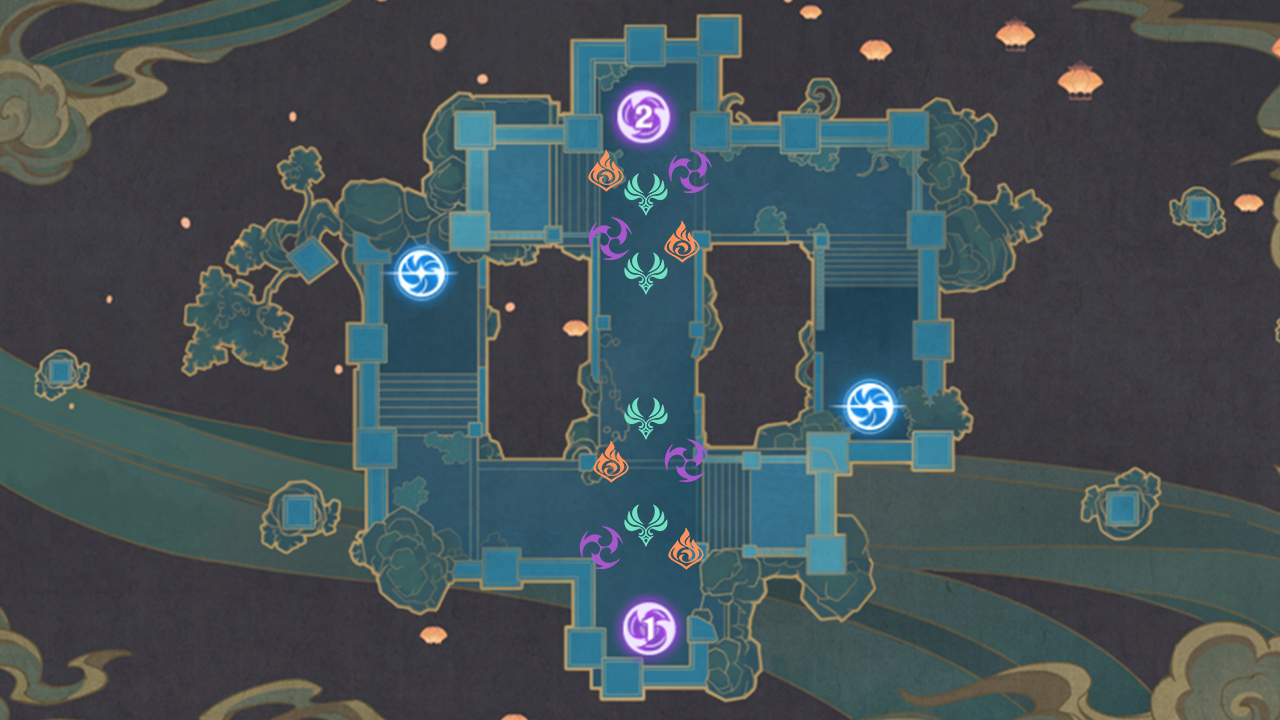 For the last wave, we will add even more firepower. This formation works wonders against the Stonehide Lawachurls, since they are slower, but can also work well against the blitz of Mitachurls. 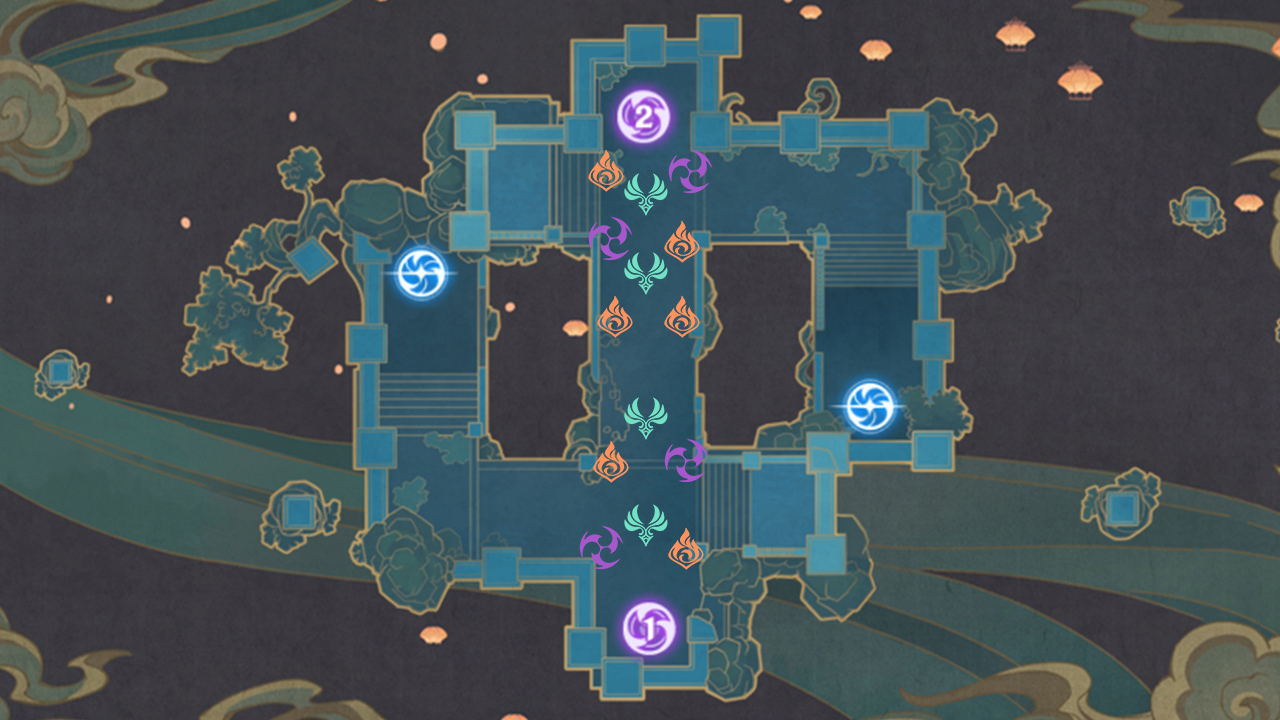