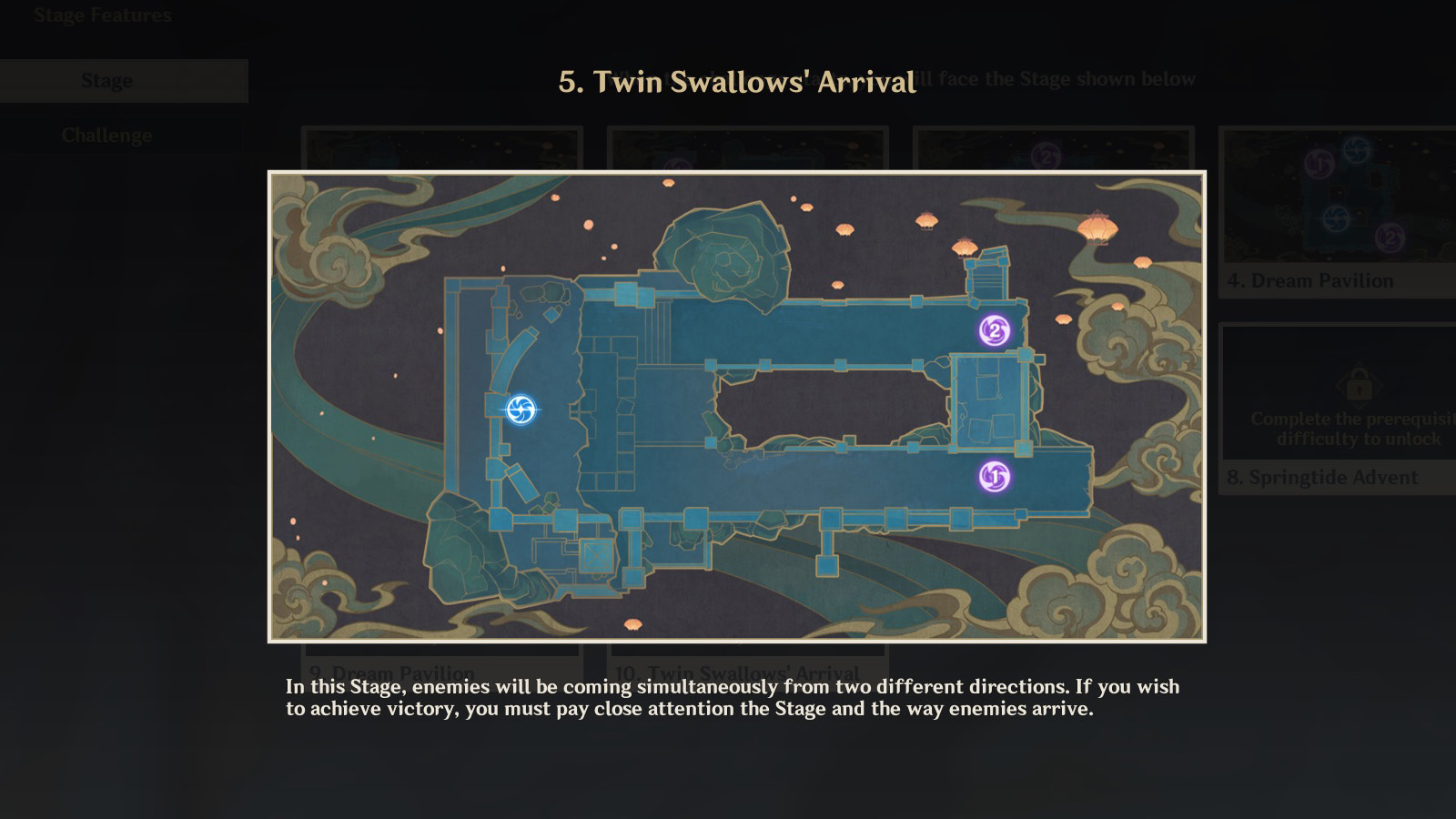 Genshin Impact‘s Theater Mechanicus is back, now on version 2.0, bringing another wave of challenges, rewards, and many new features to players all over the world.

With that said, we will now show you a formation sure to complete Theater Mechanicus’ fifth stage, Twin Swallows’ Arrival, so that you are able to clear it without letting a single enemy cross the portal.

For this stage, we will be focusing mainly on dealing high Electro damage. With that said, for the first wave, we will make use of 2 Rippling Reflection Mechanicus(Hydro), adding one in front of each portal, followed by two Glacial Boom ones (Cryo) and one Furious Discharge one.

This formation will allow us to freeze enemies in place, while also dealing high reaction damage, while the Rippling Reflection Mechanicus in front of the portals will guarantee that the enemies will be Electro-Charged and suffer continuous damage.

It is also important to point out that, for the plan to fully work, you will need to upgrade your Furious Discharge Mechanicus to the limit, so they can deal massive damage often and are able to hit enemies far away. 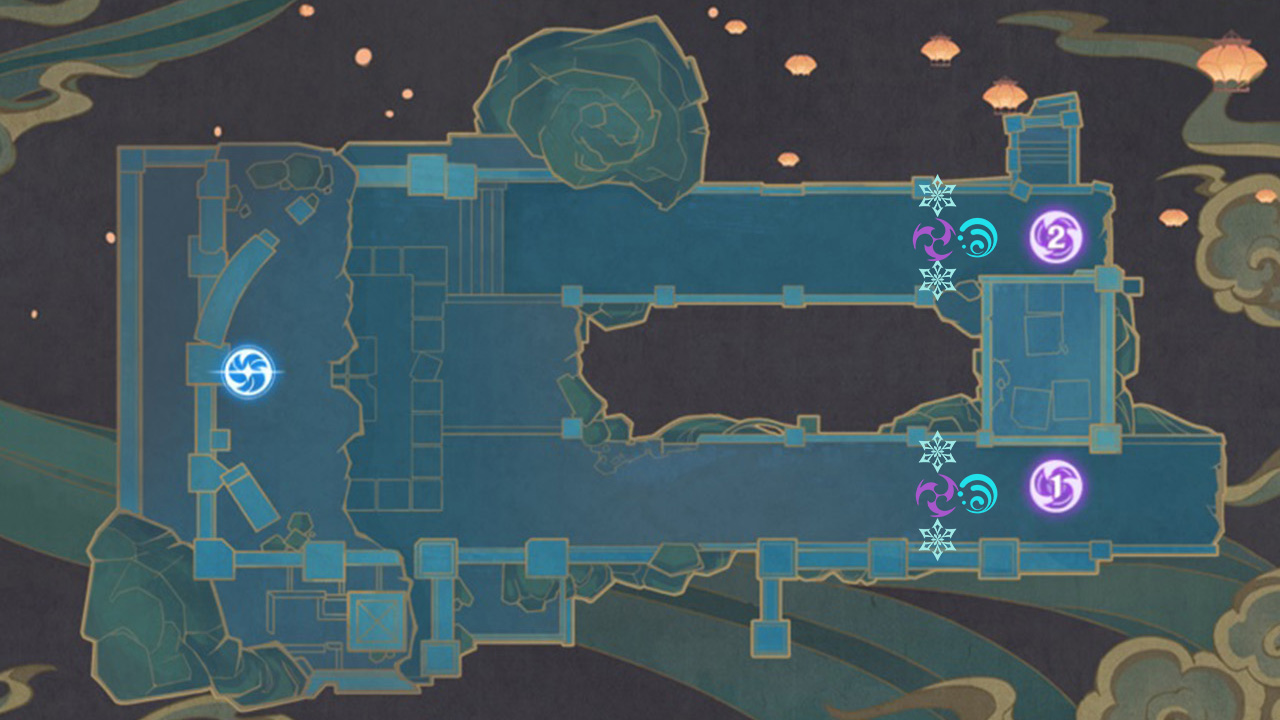 For the second wave, we will focus our efforts on upgrading the constructs further, while adding 1 additional Furious Discharge Mechanicus in front of each portal. 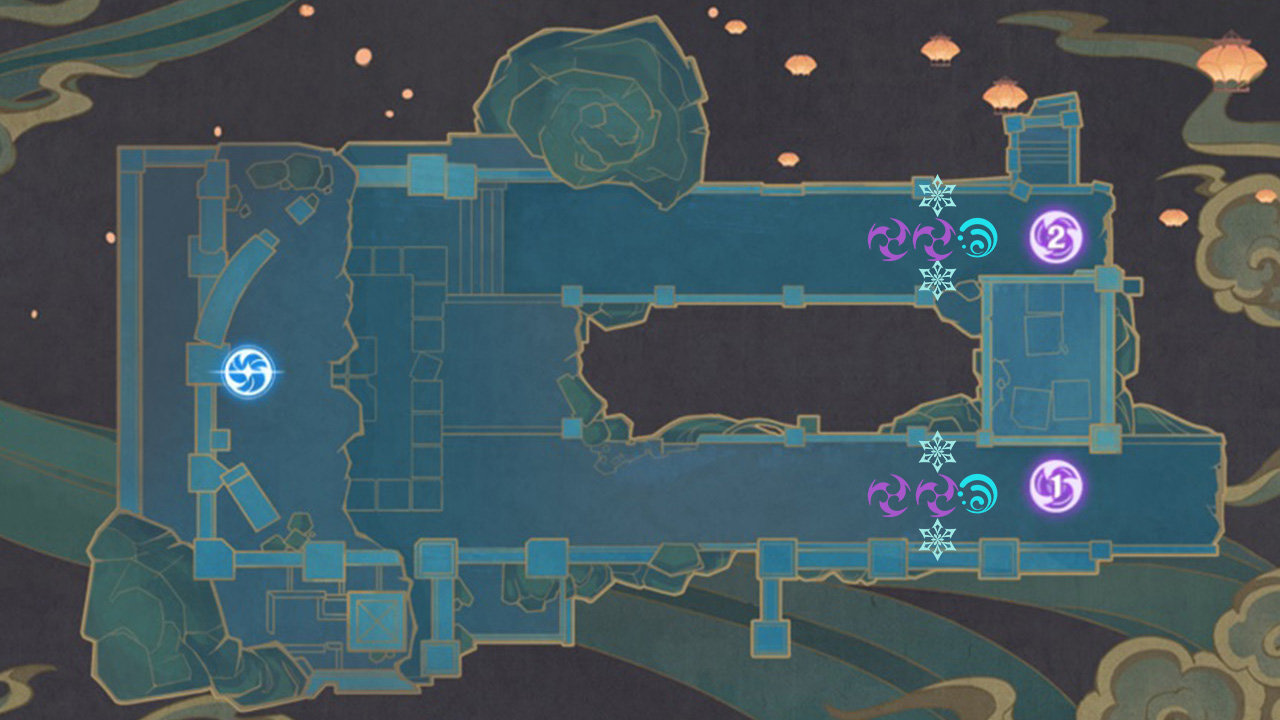 For the third wave, we will only add one Furious Discharge Mechanicus, so that we can make sure to finalize enemies who manage to slip past the first lines of defense. 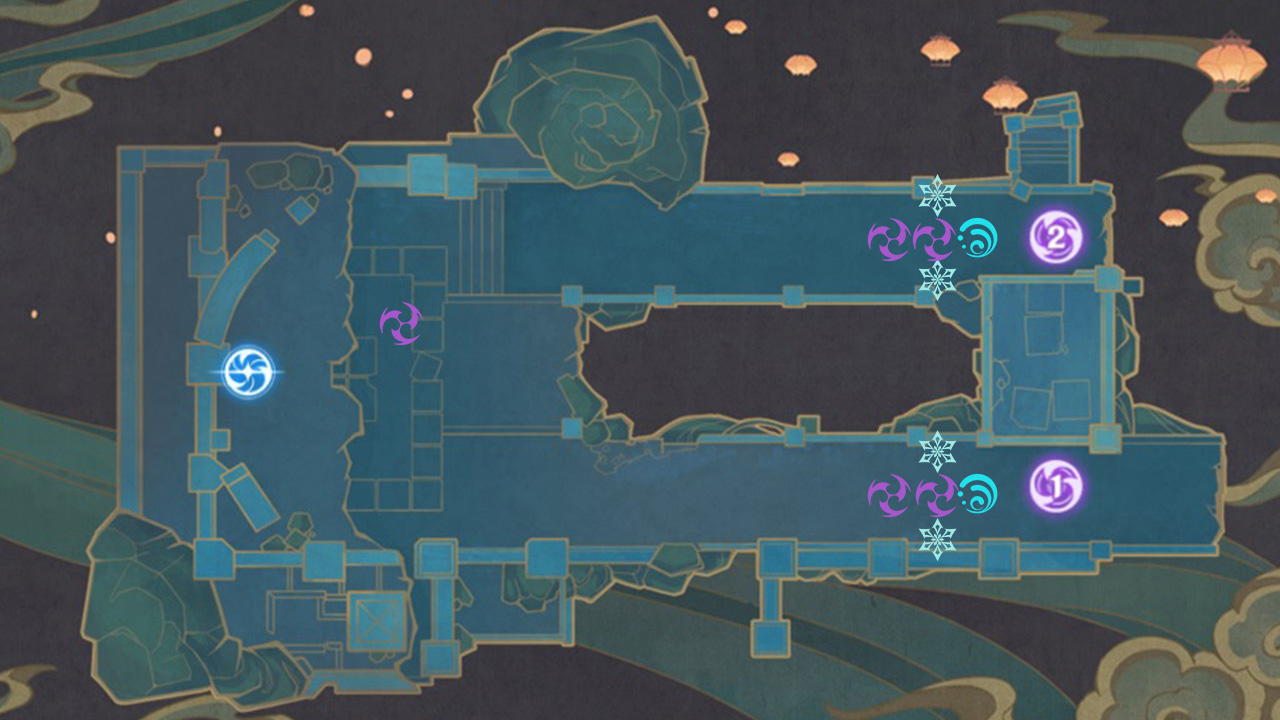 To get ready for the last 2 waves, we will add 3 more Furious Discharge Mechanicus close to the exit portal, so that they can deal massive damage to all enemies and offer extra protection.

We will not change the formation for the last round, so feel free to use your resources in upgrading all your Mechanicus. 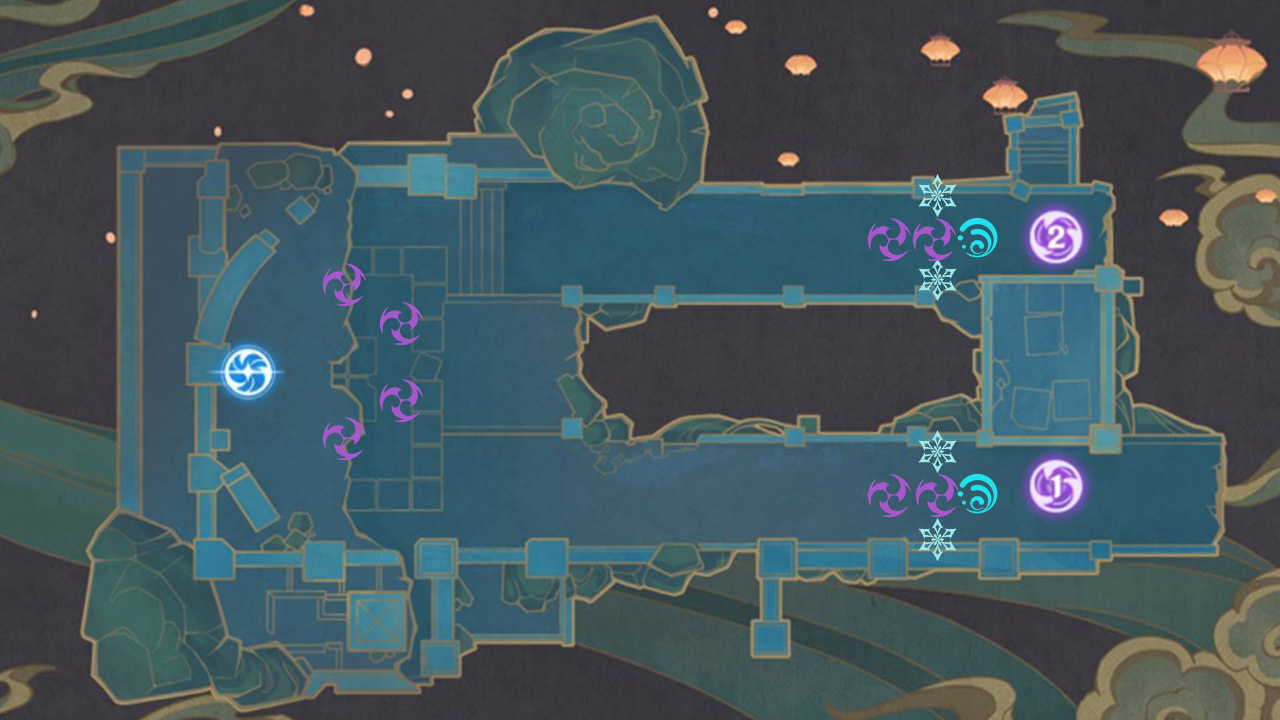