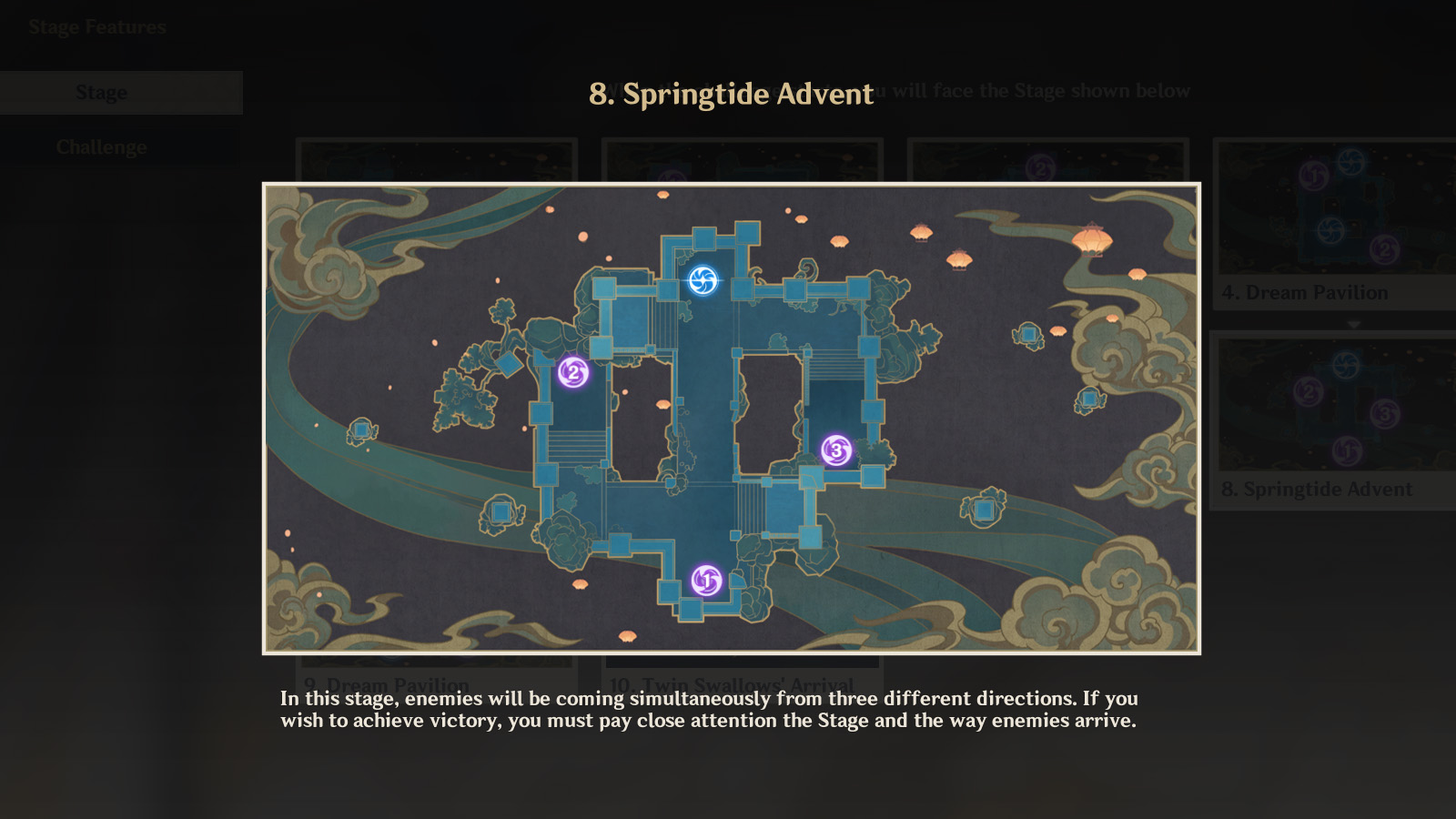 Genshin Impact‘s Theater Mechanicus event is back, now on version 2.0, bringing another wave of challenges, rewards, and many new features.

With that said, we will now show you a formation that will allow you to complete the eighth stage of the Theater Mechanicus event, Springtide Advent, easily and without letting a single enemy escape.

Our preparation for the first wave will also serve as the foundation to our whole composition, in which we will focus o dealing massive Electro damage and making use of the Electro-charged reaction to deal continuous damage to all enemies affected.

For that, for the first wave, we will add 6 Furious Discharge Mechanicus (Electro) in front of the portal, as well as 2 Rippling Reflection Mechanicus (Hydro), which will enable the reactions.

Remember that, for this formation to work, you need to upgrade your Furious Discharge Mechanicus continuously so that they will be able to deal massive damage, hit far way enemies, and attack as often as possible. 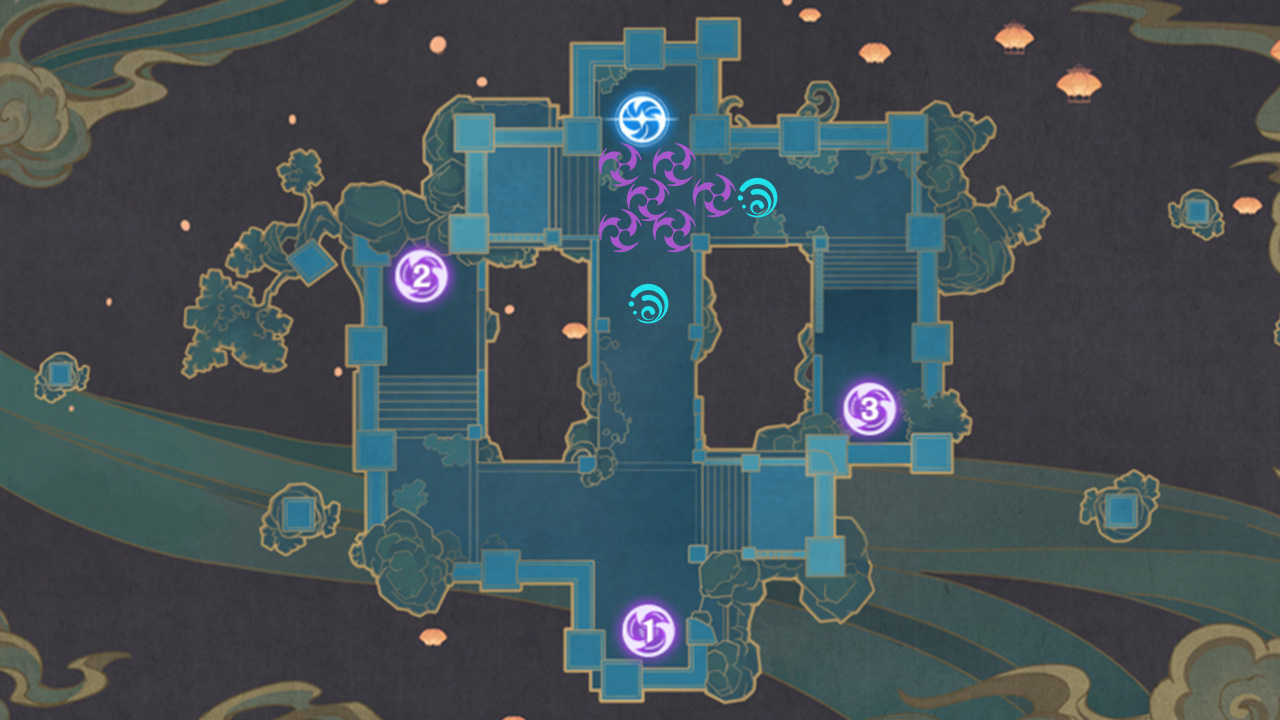 For the second and third waves, and since the heart of the formation is in trapping the enemies in the middle of a storm, we will add another two Furious Discharge Mechanicus, increasing our defenses overall damage by a fair margin. 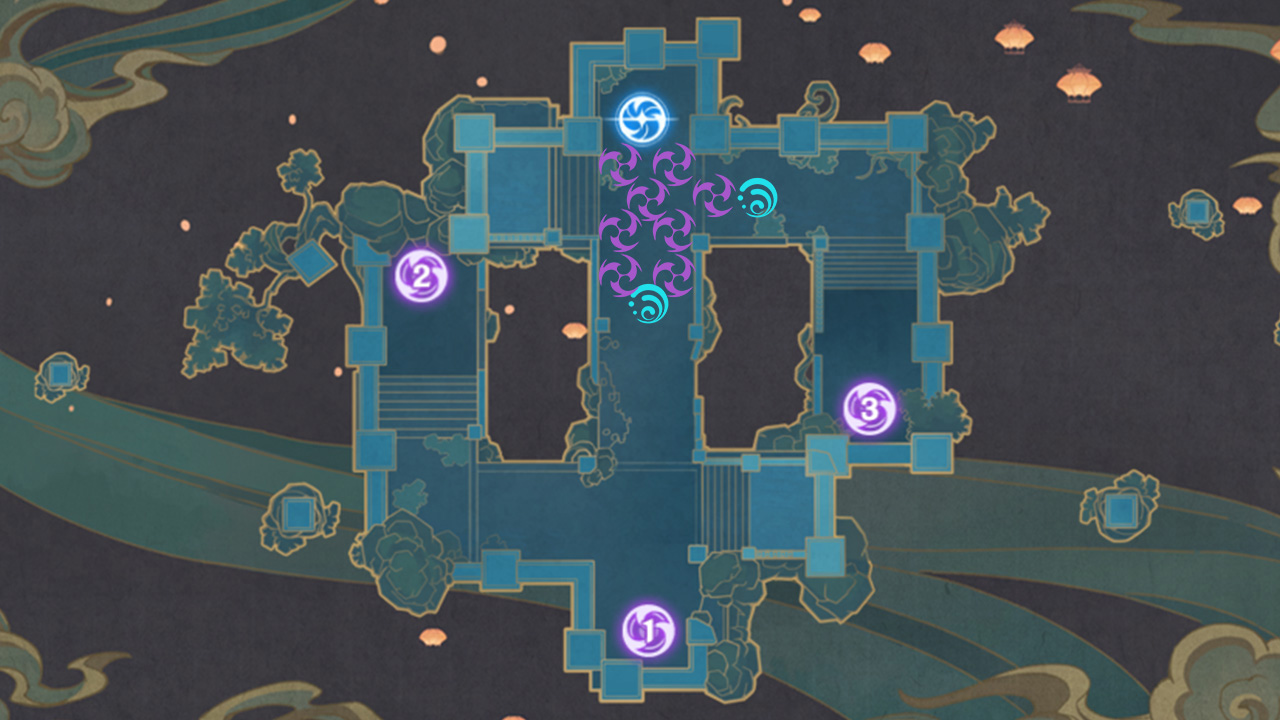 For the last two waves, we will finish our defense by adding another two Furious Discharge Mechanicus in front of the Rippling Reflection ones placed in the middle of the map.

The new addition, plus the range and damage upgrades, will make sure enemies are hit in every part of the map and will quickly destroy the waves, especially the final one. 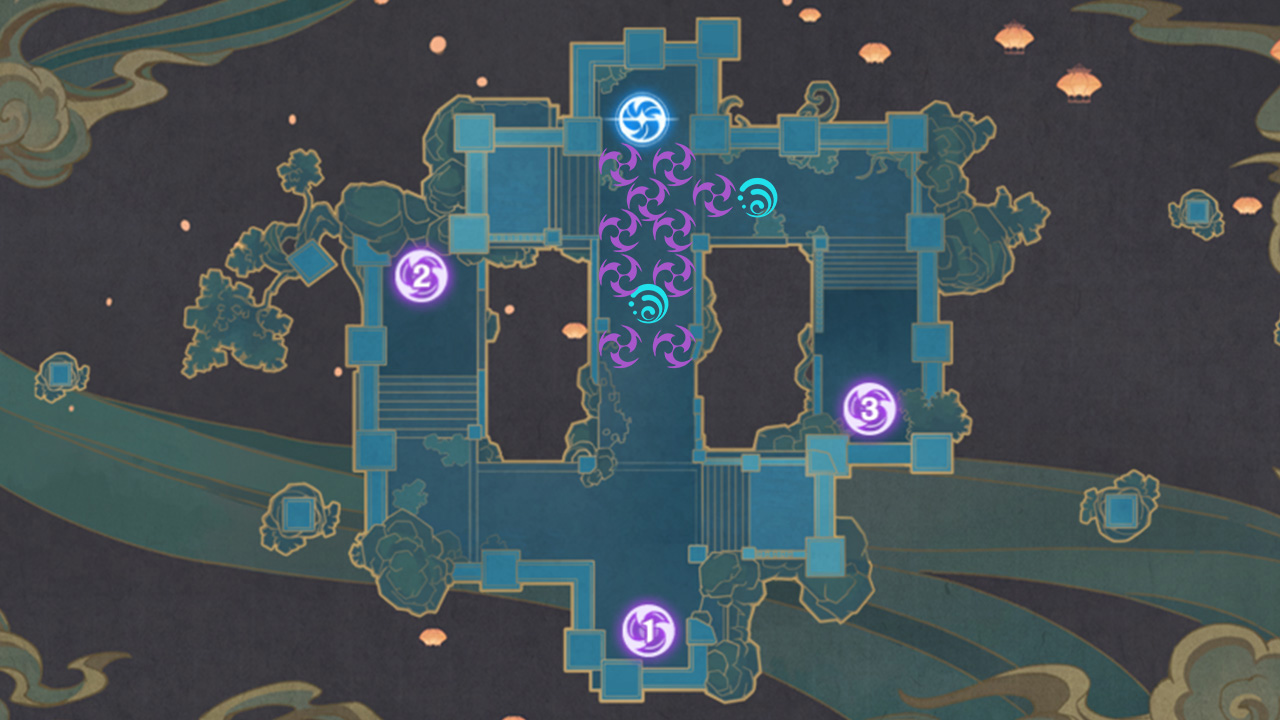