Are you ready to send your enemies to oblivion? 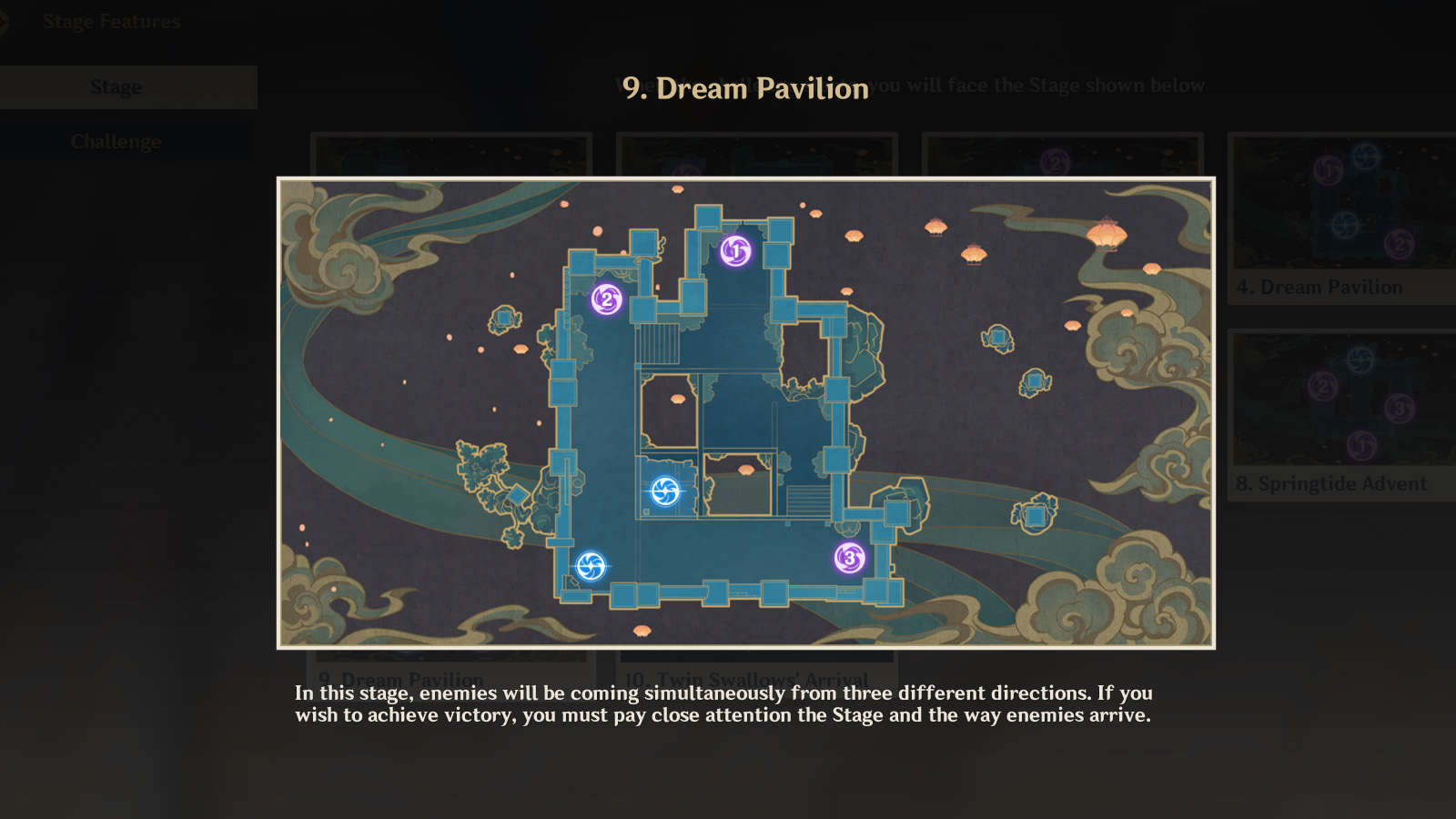 Genshin Impact‘s Theater Mechanicus event is back, now on version 2.0, bringing another wave of challenges, rewards, and many new features.

With that said, we will now show you a formation that will allow you to complete the ninth stage of the Theater Mechanicus event, Dream Pavilion, without letting a single enemy escape.

For this stage, we will be making use of the high damage output and the synergy between the Furious Discharge Mechanicus (Electro) and the Rippling Reflection Mechanicus (Hydro) to stop the waves on their tracks.

You can check out the placing of each unit below: 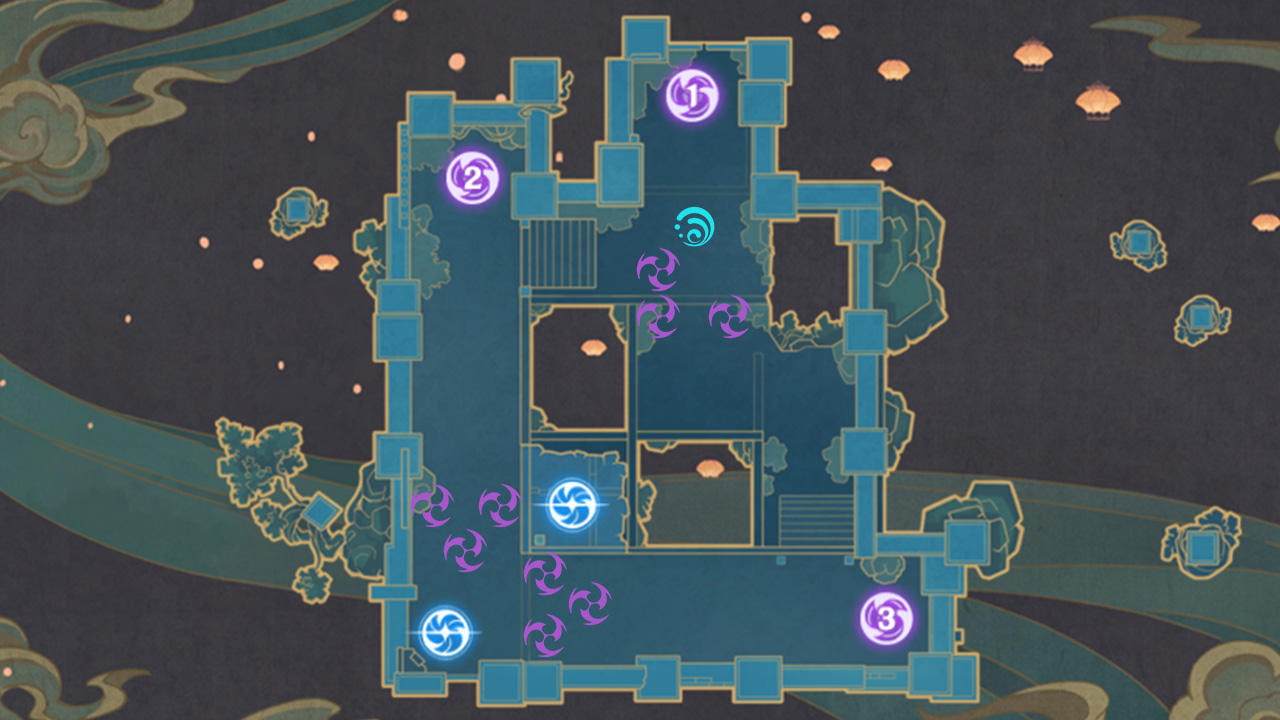 For the third wave, we will add another 2 Furious Discharge Mechanicus (Electro) at the center of the stage, creating an area of continuous damage. 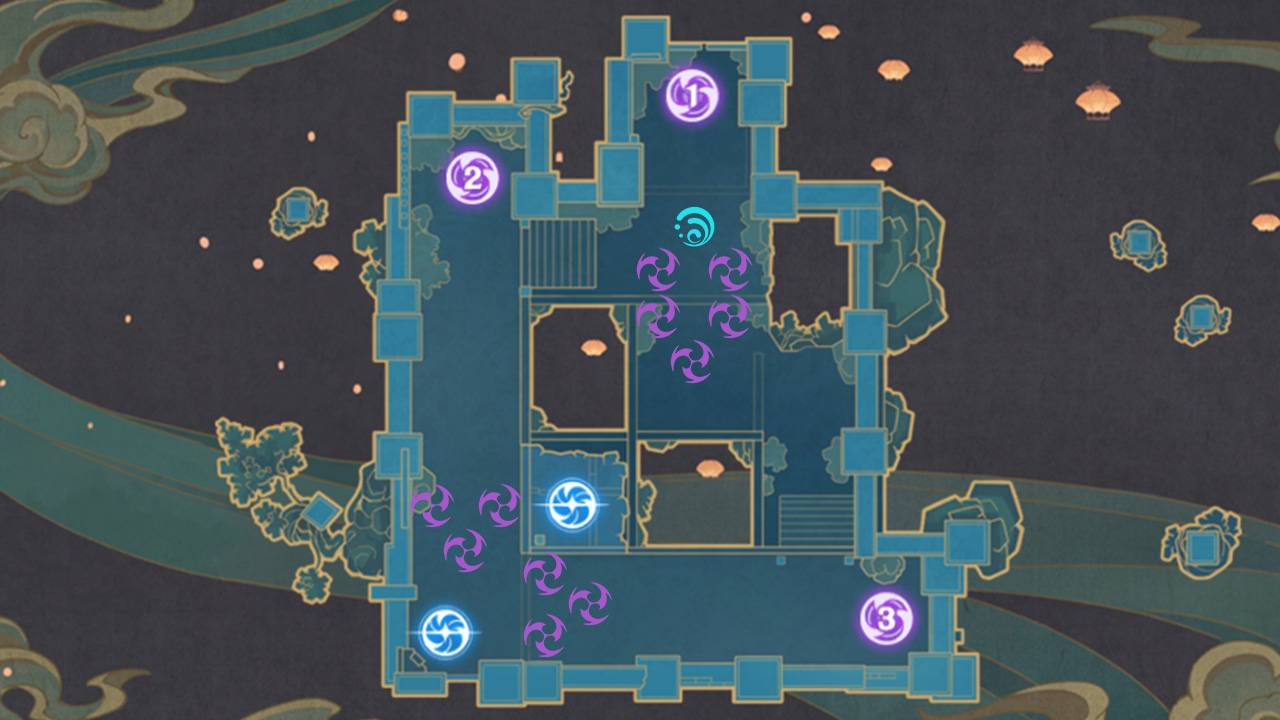 For the fourth wave, we will add another layer of defense to our upper units, adding another Furious Discharge Mechanicus on each side of the portal. 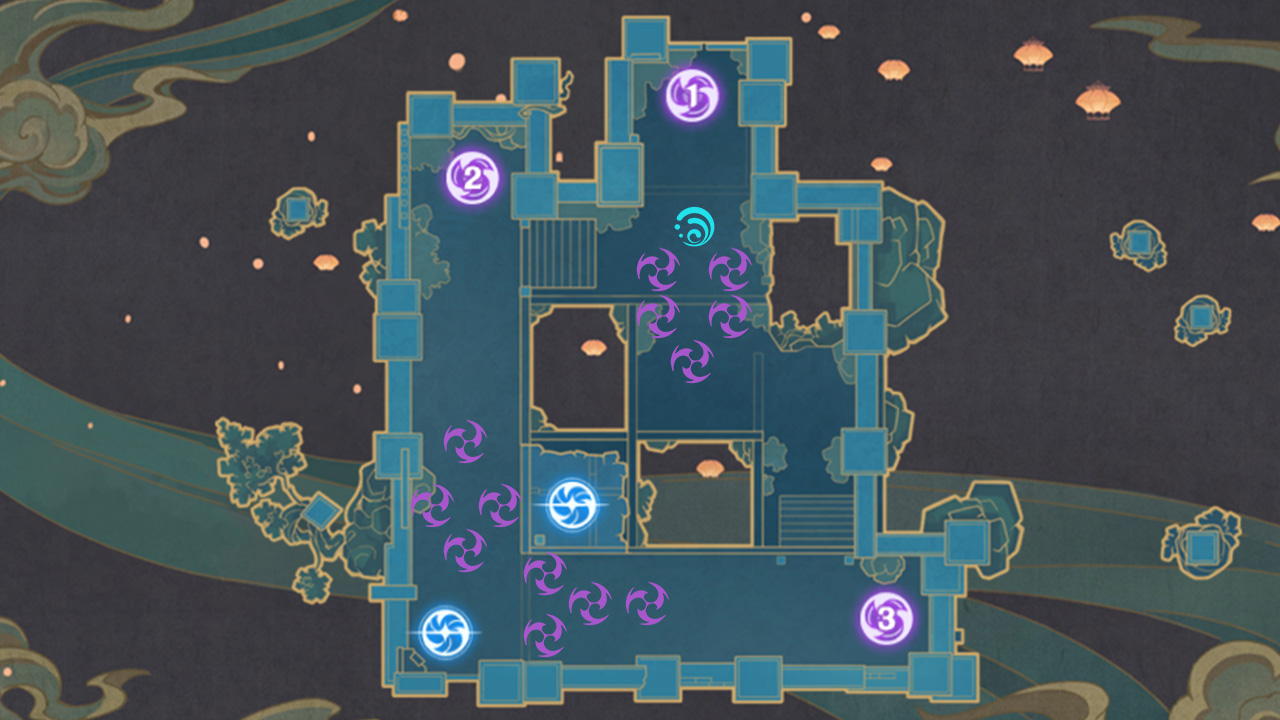 For the fifth wave, we will be changing the placing of  7 of the Furious Discharge units located on the top floor, so that we are able to deal even more damage through all the area, all while making the units capable of defeating the enemies fast, if composed by high leveled Mechanicus. 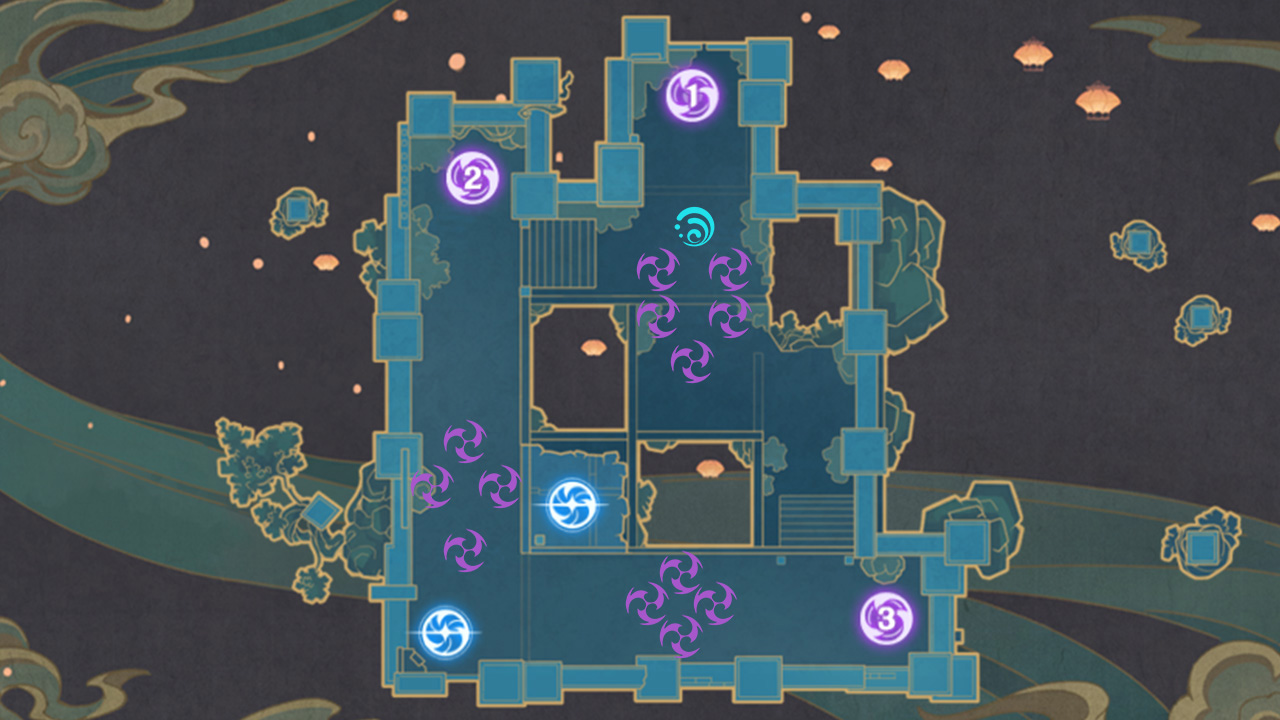