Check out everything you need to know about the first Yoimiya rerun banner! 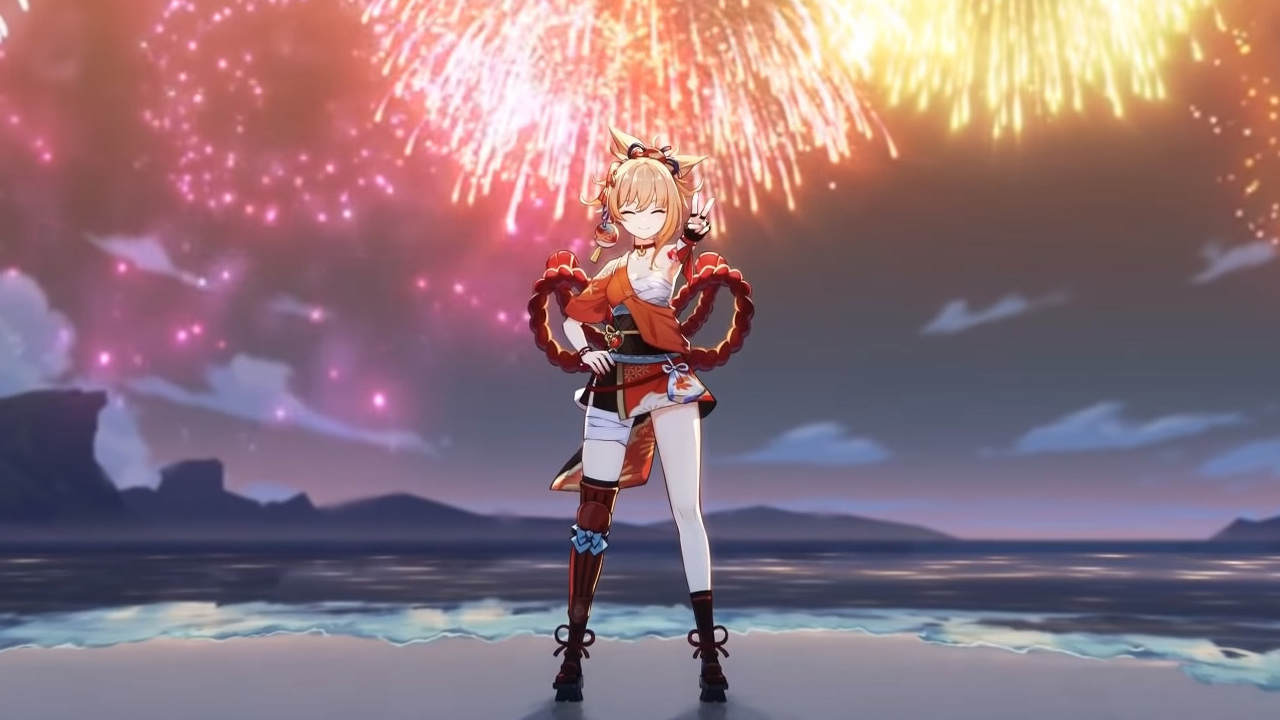 Genshin Impact‘s newest Special Program just debuted, featuring a full look at the game’s upcoming version 2.8, “Summer Fantasia”, which is set to bring players back to the Golden Apple Archipelago, as well as to feature not only the debut of new skins for both Fischl and Diluc but also the first Yoimiya rerun banner, among many more features. But when will the Yoimiya rerun banner be released, and more importantly, who will, apart from her, of course, be featured on it? To answer that and more, here’s everything you need to know regarding Yoimiya’s first rerun banner.

Currently, no leaks or official reveals related to which 4-star characters may be featured in Yoimiya’s rerun banner surfaced. With that said, according to leaks, her banner will possibly run together with a weapon-focused banner starring both the 5-star bow Thundering Pulse and the 5-star Polearm Skyward Spine.

Taking into account the general time frame of the Genshin Impact banners, as well as the release date of the first wave of banners featured in patch 2.8, which is set to star both Kaedehara Kazuha and Klee, while also featuring Heizou among its 4-stars, the Yoimiya rerun banner should debut on either late July (23+) or early August. It’s important to point out that, differently from the other two 5-stars, this will be Klee’s third rerun. 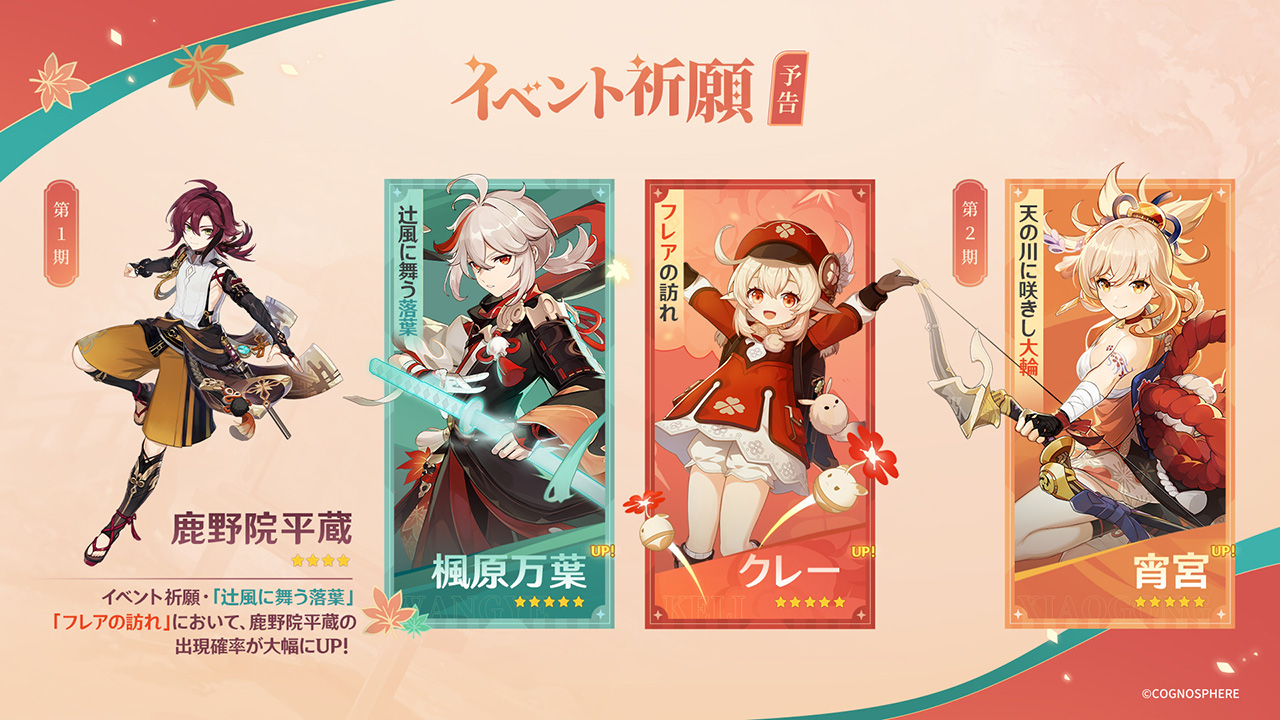 Now that you know everything that was released and leaked regarding her first rerun, don’t forget to check out where to find Naku Weed, Yoimiya’s main ascension material, as well as both a Yoimiya build sure to set the battlefield ablaze, and the best team compositions for her.

Genshin Impact is currently available for PC, PlayStation 4, PlayStation 5, and mobile devices – Android, and iOS.  The game’s version 2.8 is set to debut on July 13, 2022.