Check out the best places to find Naku Weed 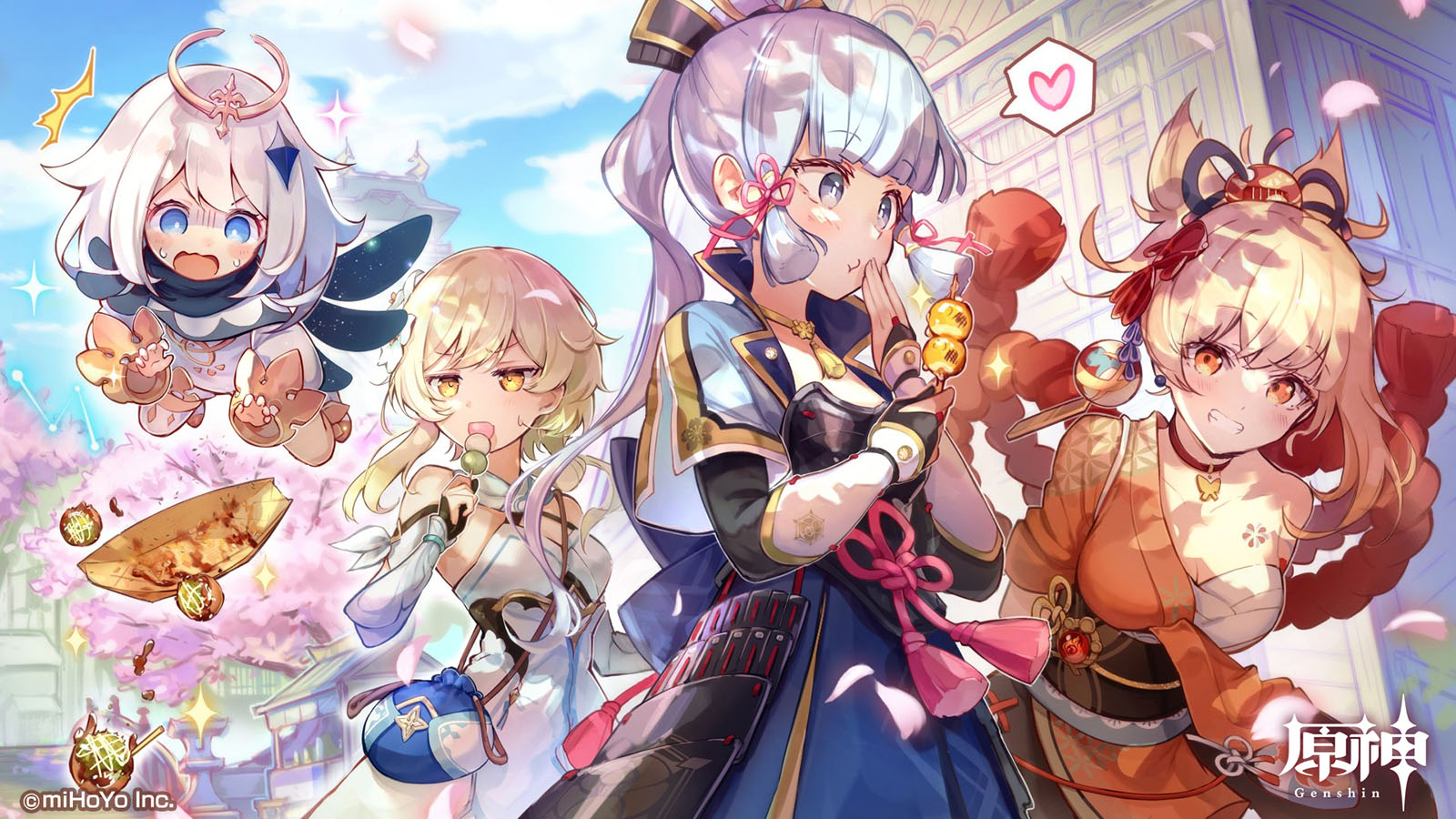 Yoimiya has been, since her debut on Genshin Impact‘s version 2.0, one of the game’s most popular characters. With that said, we will now tell you the best places to find Naku Weed, Yoimiya’s ascension material, so that you can really set the battlefield on fire.

As Inazuma is the land of the Electro Shogun, the region is constantly hit by storms, and ever since the element has actively become a part of its environment. Yoimiya’s ascension material, the Naku Weed, is known for its high affinity to Electro and for that can be found in areas actively affected by the said element.

With that said, players can gather the ingredient all around Inazuma, but can it be found in bigger concentrations in two regions:

On Tatarasuna, around the Mikage Furnace. As you can check out in the map below, courtesy of Genshin Impact’s official ”Teyvat Interactive Map”: 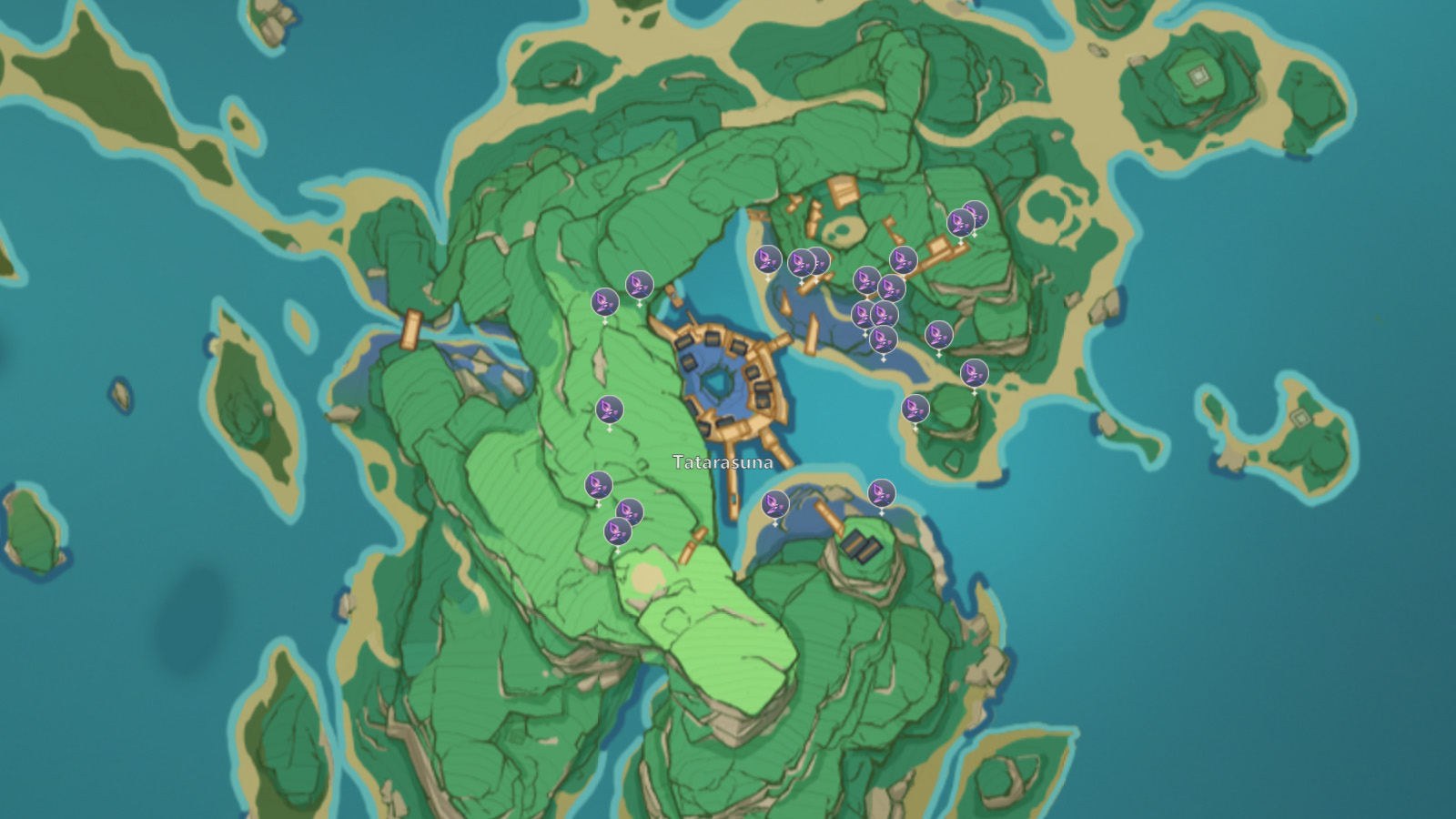 You can also find Naku Weed around the Grand Narukami Shrine and on Mt. Yongou, You can check out the placement of the items in the involvement in the map below, courtesy of Genshin Impact’s official ”Teyvat Interactive Map”: Other than on the two locations above, players can also buy 5 Naku Weed’s weekly from Aoi, the owner of Tsukumomono Groceries, a store located in Inazuma City.

It is good to point out that you will need a total of 168 units of Naku Weed to ascend Yoimiya from level 1 to level 90 in Genshin Impact. So get ready to gather.

Genshin Impact is currently available for PC, via miHoYo’s official launcher and on the Epic Games Store, PlayStation 4, PlayStation 5, and mobile devices – Android, and iOS. You can also share your progress between all platforms thanks to its cross-save feature. You can check out our guide on how to build Yoimiya as an Elemental DPS here, as well as a guide to her best team composition, here.