Track down all five of the initial Echoing Tales conches. 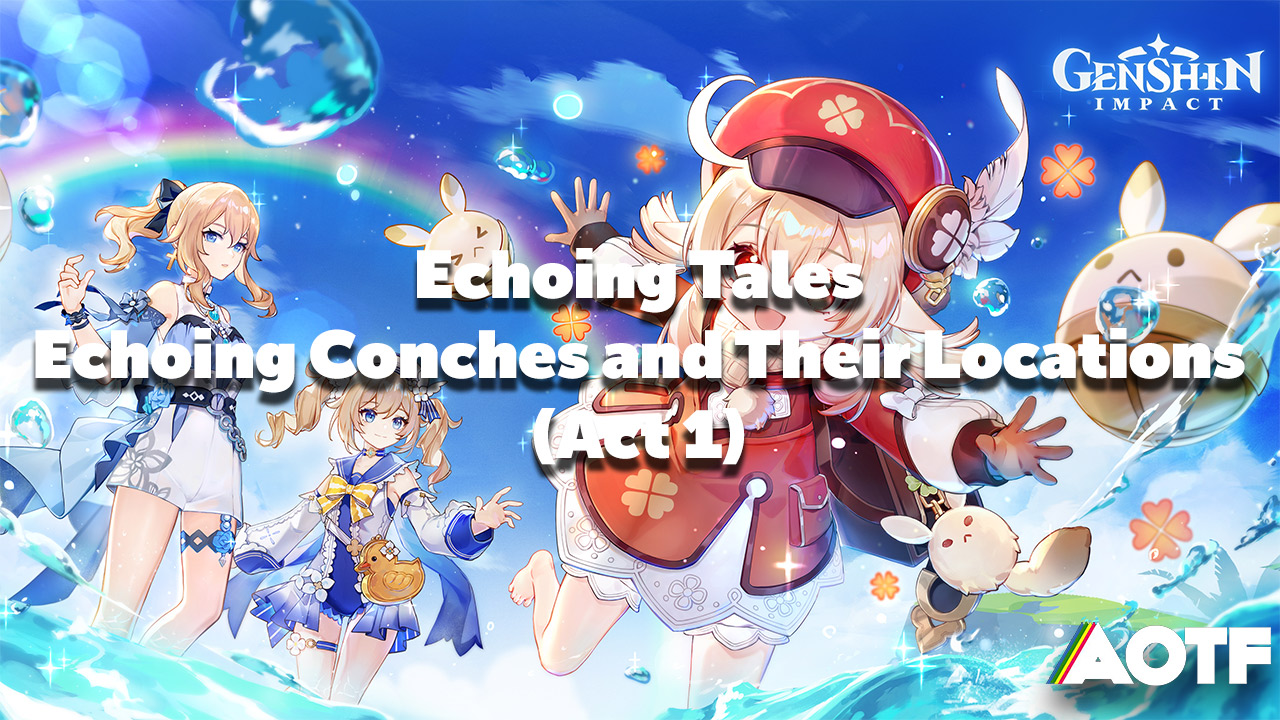 The latest Genshin Impact event, Echoing Tales, tasks Travelers with collecting Echoing Conches scattered about the Golden Apple Archipelago introduced in Version 1.6. There’s just one itsy, bitsy catch: they don’t all appear at once. The number of Echoing Conches available is tied to each act of the new island event , so if you want all 32 conches (or at least the 24 needed for Barbara’s Summertime Sparkle outfit) you’ll need to progress the Midsummer Island Adventure quest and actively explore the Golden Apple Archipelago.

Thankfully, I don’t sleep and have decided to hunt down all the Echoing Conch locations for Echoing Tales. To make things a little easier to parse I am breaking each new Act of Echoing Conches in Genshin Impact into their own articles, to make it easy to read not only the map markers I am setting, but to keep up with the new locations. Remember: you need to progress the Midsummer Island Adventure main story, so for these first few Echoing Conches you’ll want to wrap it up to more easily navigate the islands.

All Locations for Echoing Conches: Day 1 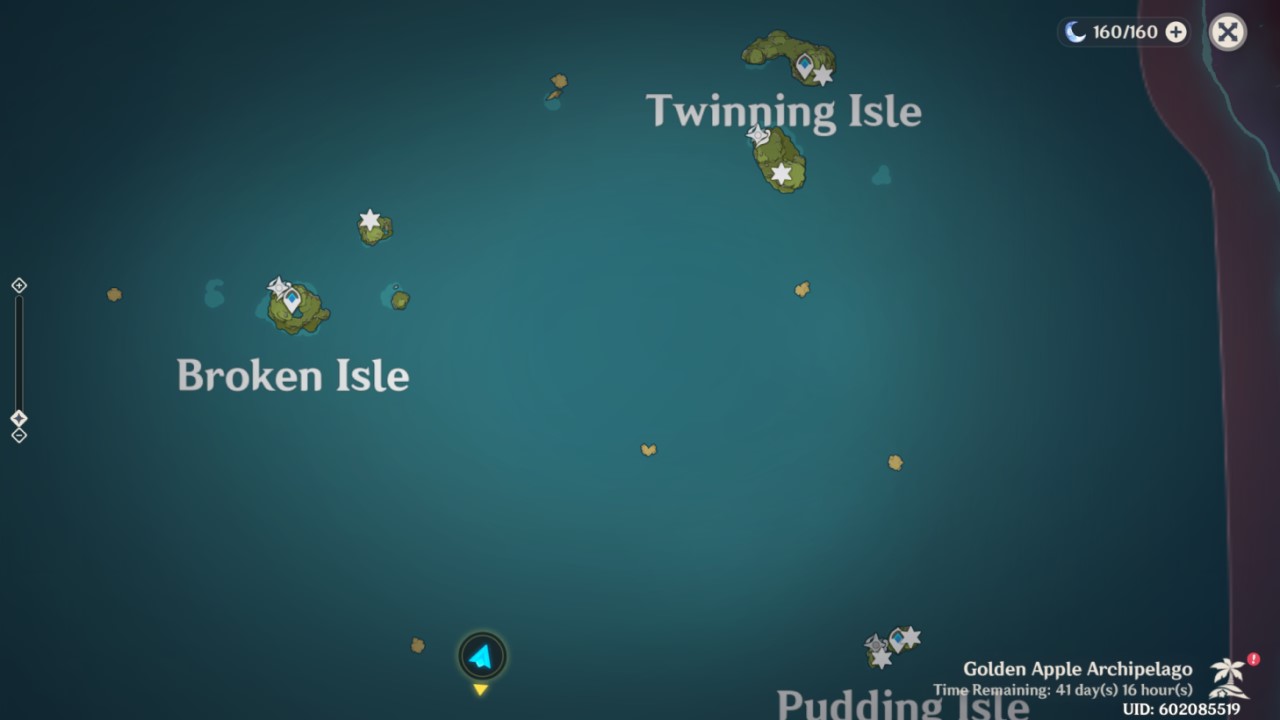 The stars on the Genshin Impact map above are Echoing Conches in the Golden Apple Archipelago. There are only five available during Act 1, so you’ll only reach tier one of the Echoing Tales rewards. You need to progress the initial story quest attached to the Midsummer Island Adventure event in Genshin to the point where you officially arrive at the islands before you can start collecting these Echoing Conches. You can grab these while the map is covered in fog, since each is near one of the four waypoints. 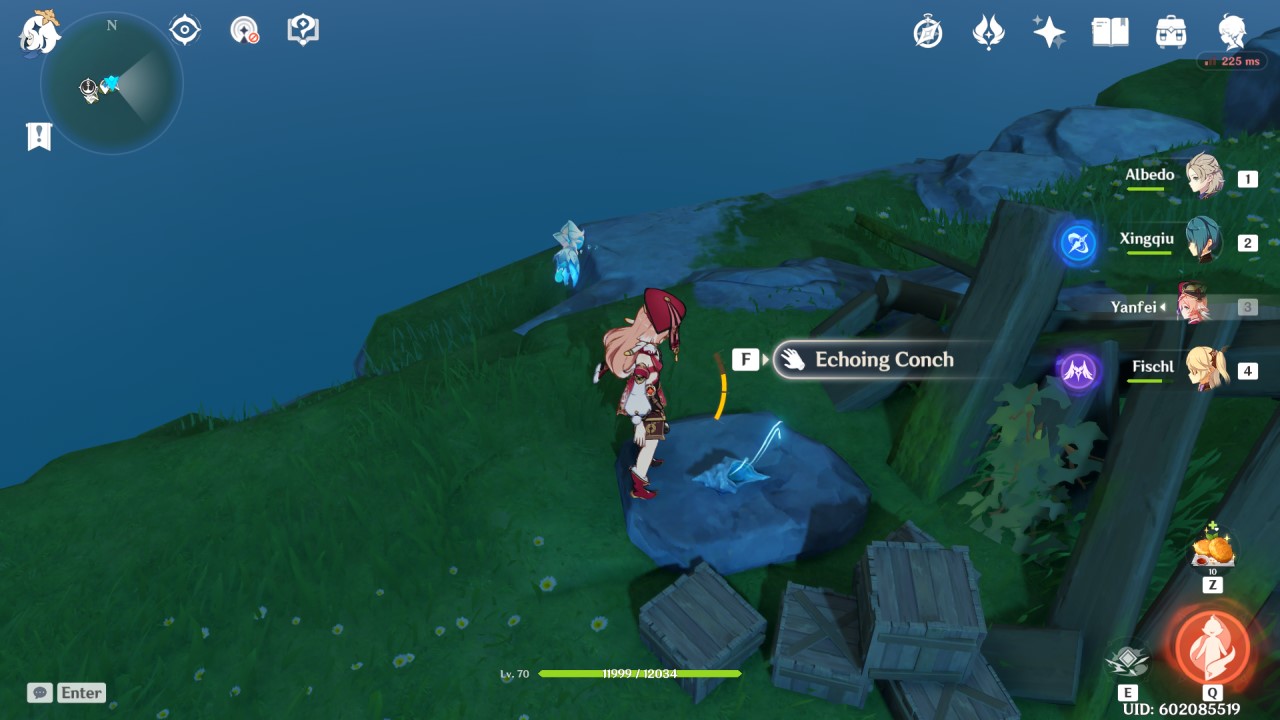 Echoing Conch #1 “The Price of Experimentation”

This is the first conch, located on Pudding Isle near the northern tip of the island. It’s close to the waypoint. 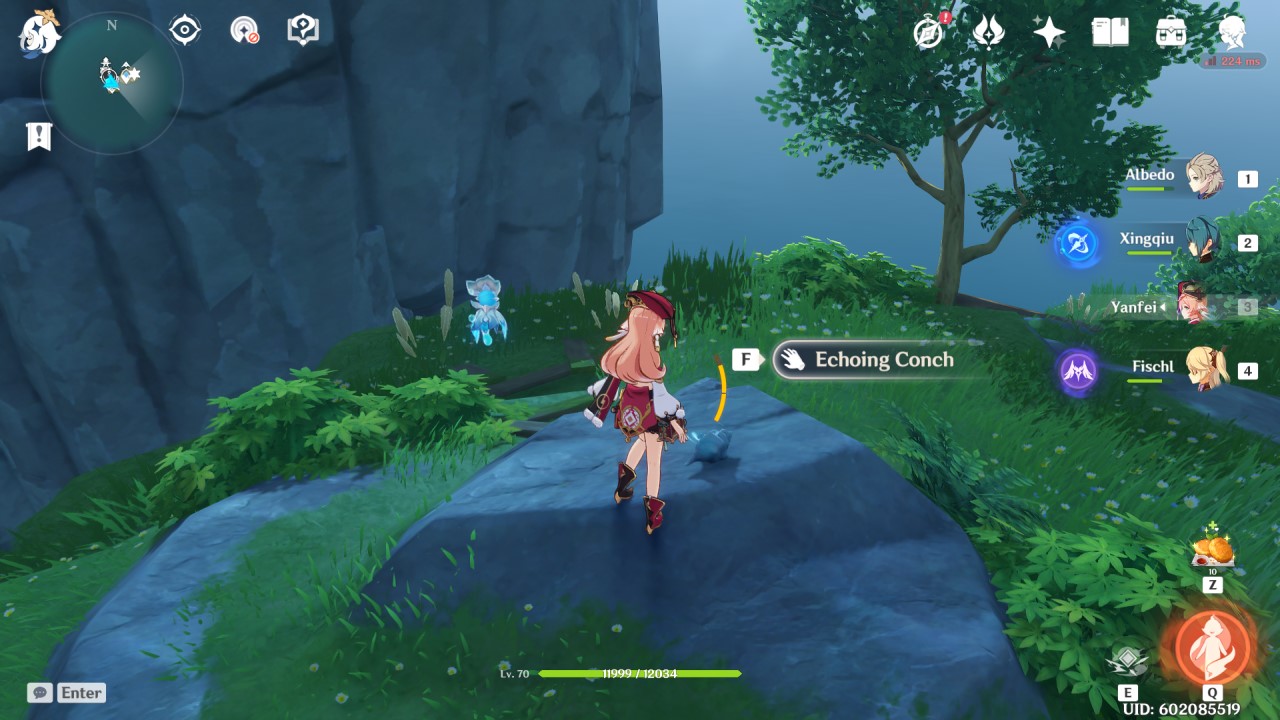 This conch is also on Pudding Isle, but on the southernmost of the two isles, near the Waverider beacon. 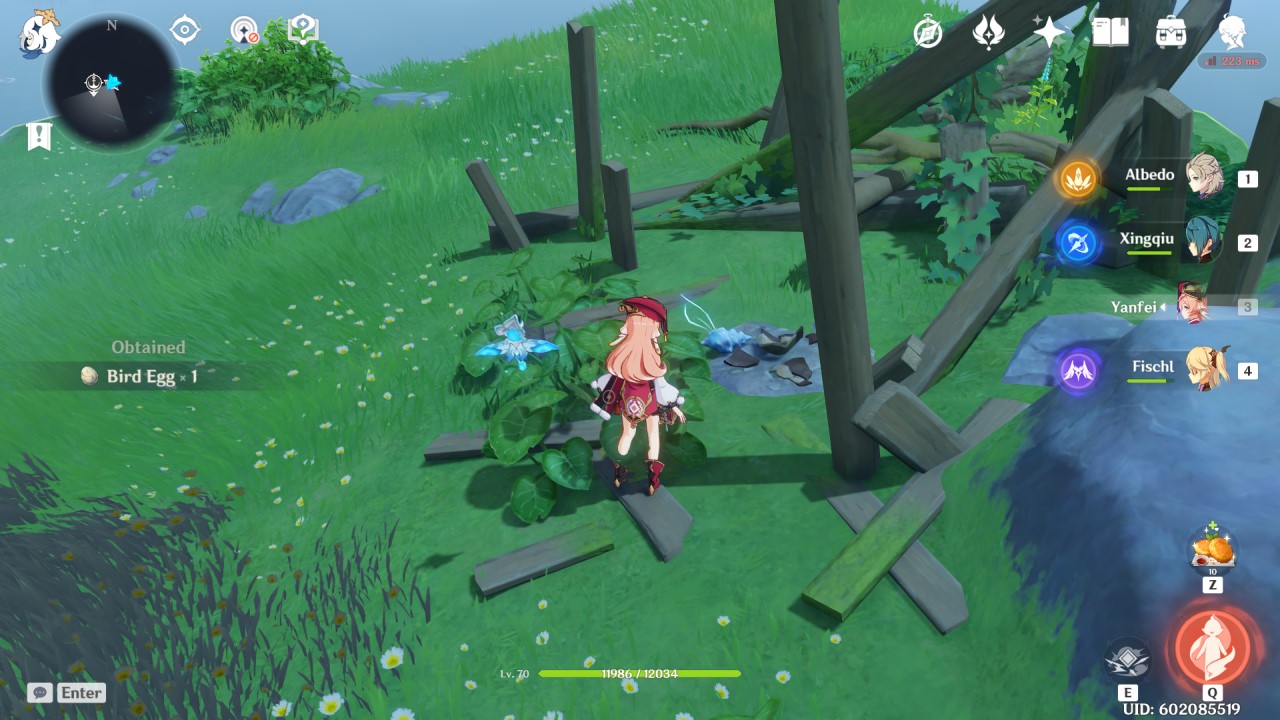 Echoing Conch #3 “One River Flowing Down the Middle”

This conch can be found on the Twinning Isle just north of Pudding Isle. This conch is on the southern tip of the bottom of the two islands. 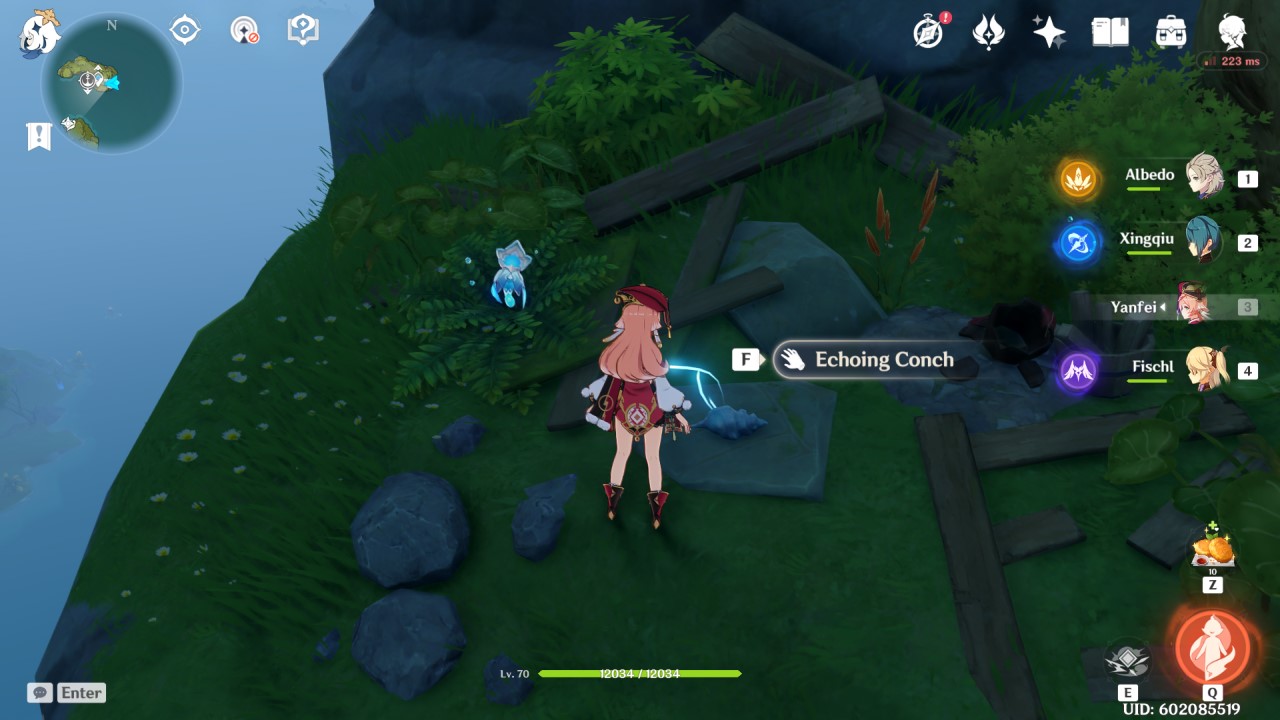 The top island of the Twinning Isle has conch four. Look for the scattered wood near the edge of the island. 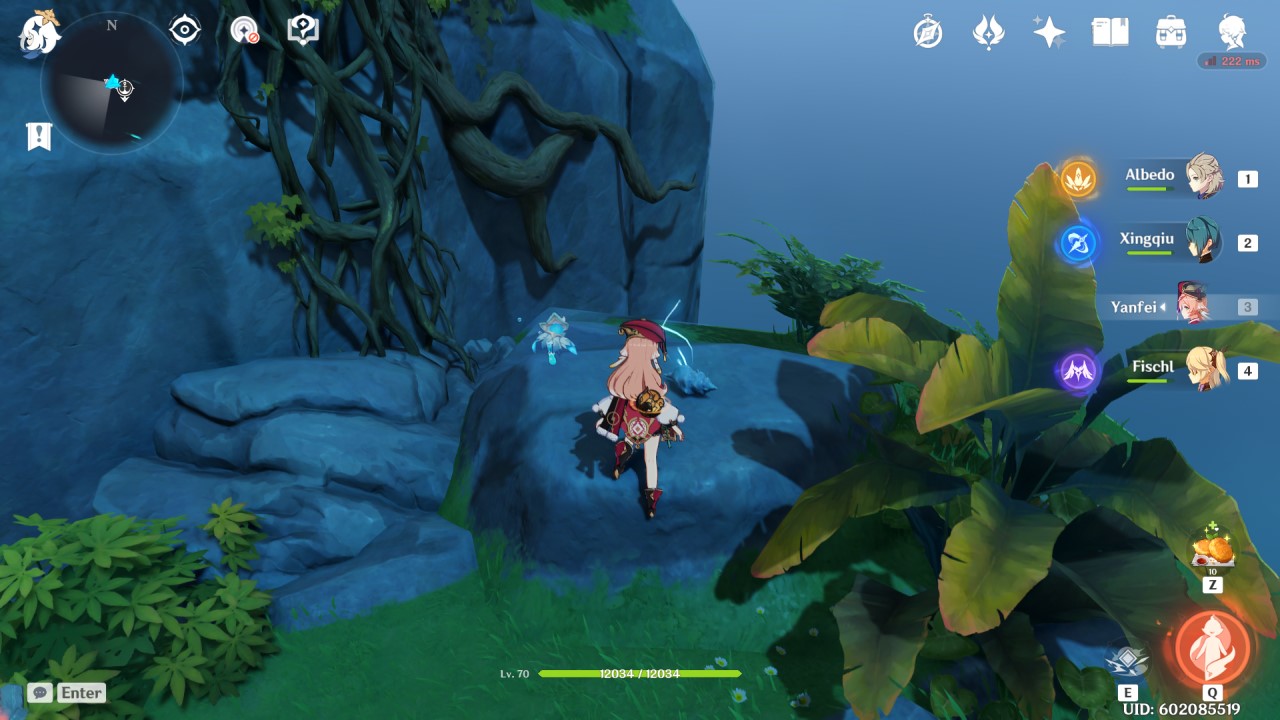 The final Conch is located to the southwest on the northern island of the Broken Isle. Follow the path up to find it lying in front of a climbing vine.