Genshin Impact For the Children of the Past Quest Guide: How to Try to Lift the Seal 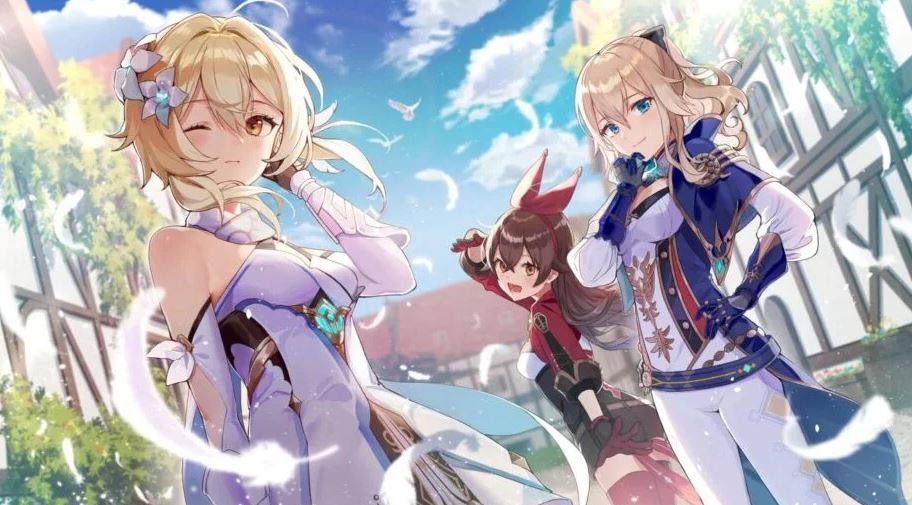 Genshin Impact’s For the Children of the Past is an available world quest in Sumeru. In it, your aim is to head towards Marana’s Avatar and eliminate it. However, getting there can be a challenge, especially when trying to figure out how to lift the seal late into the quest. In this guide, we will show you how to lift the seal in the For the Children of the Past quest in Genshin Impact.

How Do I Lift the Seal in the For the Children of the Past Quest?

Before you can head to the seal, you must first follow Arama into Old Vanarana. Follow them closely. If you don’t, you will be hurt by the corrosion far away from the character. Be sure to stay within the green circle around Arama, as this is a safe spot away from corrosion.

After you have traveled further with Arama, avoiding corrosion and taking down enemies, including the Ruin Guard, Arama will defeat the tumor since there is no Dendrograna. After that, you will need to lift the seal.

There are seven seals to find within the area. We recommend using a Pyro character to burn them down, as it would be the fastest method. You will find four seals in the first area. After taking those four down, go to the flower.

Play the lyre near the flower. Once you have done that, a new pathway will open up, taking you to the remaining three seals. Before you take out the seventh seal, you need to activate the Dedrograna first. Use the lyre to activate it. After you’ve done that, use the Dendrograna and a charged attack to solve the floating plant puzzle. You will then see a path open. This open path leads to the last seal for you to destroy.

Return to Arama once you’ve lifted the seal.

Here’s how to get Midlander Billets in Genshin Impact.

Attack of the Fanboy / GAME GUIDES / Genshin Impact For the Children of the Past Quest Guide: How to Try to Lift the Seal