Genshin Impact: How to Break the Abyss Lector Shield Fast

Time to go for those 36 stars! 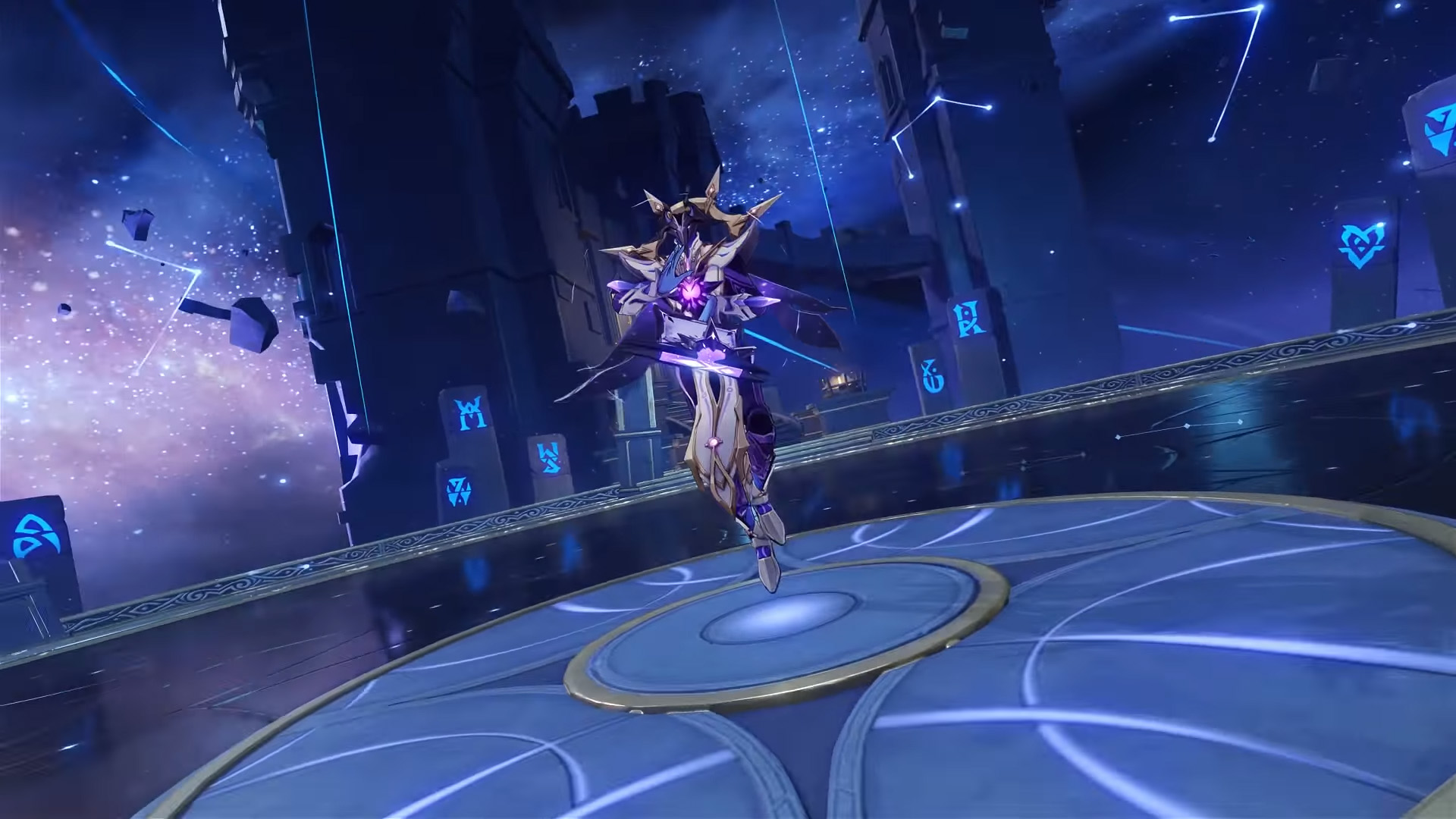 Genshin Impact is a game filled with a wide variety of enemies, with new entries being added at every update, but among all the foes that can be faced in miHioYo’s mega-hit, a few enemies set themselves apart thanks to their abilities and mechanics.

Among that list, the Abyss Lector proves to be a treat, mainly because of his Elemental Shield, which has an extremely high HP, and for the fact that he and his Hydro counterpart, the Abyss Herald, must be conquered fast if players plan of getting all 36 stars on the game’s Spiral Abyss.

First, before learning how to blow their shields to pieces, is important to know why the method below is so efficient in the task, as well as how the enemy’s shield works.

As Reddit user u/WalkingOnCloud explains in his post ”Tips to breaking the new Herald and Lector shield”, the shields are not weak to elemental damage per se, but to the Elemental reactions generated by them, so the key to breaking them is in generating as many reactions as possible by attacking them with the right elemental attacks as often as possible.

With that in mind, we will now teach a method to break the enemy’s shield fast, making your venture much easier.

How to Break the Abyss Lector Shield Fast

Taking into account what we said above, among the many characters present in the game, Bennett is the one who can break the shields faster than anyone, thanks to his Elemental Skill, which deals multiple instances of Pyro Damage, and his ability to span his Elemental Burst fast. Ganyu is also a shield destroyer, but she will not be used in the method below.

With that said, to be able to beat the Abyss Lector with this method, you will need at least 2 central pieces, a good DPS, capable of depleting their health as fast as possible, and Bennet.

So that Bennet can work as efficiently as possible, it is recommended to equip him with a four-piece Thundering Fury artifact set, which decreases his Elemental Skill cooldown. The set plus the 4-star weapon ”Sacrificial Sword” makes for a nonstop combo.

You can also use Anemo characters like Sucrose, Xiao, Anemo Traveler, or Jean to generate the swirl reaction at the Pyro-infused Lector to faster the shield breaking process.

Genshin Impact is currently available for PC, via miHoYo’s official launcher and on the Epic Games Store, PlayStation 4, PlayStation 5, and mobile devices – Android, and iOS. You can check out how to link all your accounts and enable cross-save here, as well as all of our guides and articles related to the game here.

So are you ready to go for the 36 stars quest, which seems to allude many Genshin Impact players to this day?