Genshin Impact: How to Clear the Momiji-Dyed Court Domain

Learn how to clear the domain in all its difficulty levels 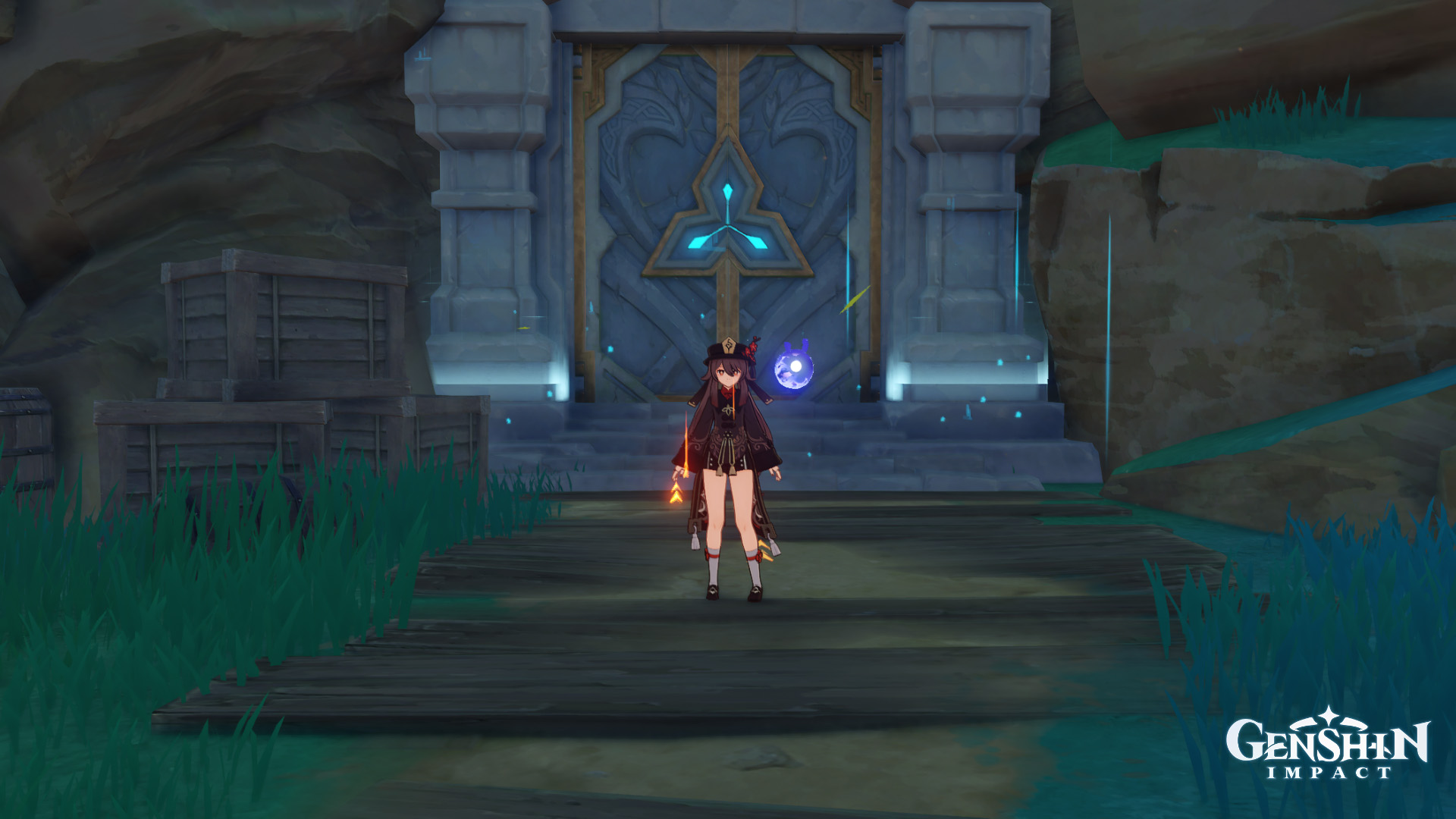 The release date of Genshin Impact‘s version 2.1 ”Floating World Under the Moonlight” is less than a week away, and players are already gearing up for the arrival of the Raiden Shogun, Baal, in the game.

With that said, we will now teach you how to complete the game’s Momiji-Dyed Court Domain, to make sure you can get the Electro Shogun’s most suited artifact set.

Since the stage features an exclusive mechanic in which the on-field character will receive an elemental damage boost depending on which platform they are standing on, we recommend that, as the domain also stipulates, you make use of a DPS capable of dealing either Pyro or Cryo elemental damage.

In the supporting roles, Bennett would be our main choice, since he can heal and boost the team’s ATK at the same time. Not only that, but he is also a great fit for the game’s Cryo DPS’, like Ganyu and Ayaka.

If you plan on using a Pyro DPS, such as Hu Tao, Klee, or Diluc, using Hydro/Cryo supports to generate the Vaporize reaction is recommended. For that, characters like Barbara, Diona, Kaeya, and Xingqiu would be our main choices. If you plan on using a Physical DPS, such as Eula and Razor, make sure to bring a Cryo support so that you can generate the Superconduct reaction often. In this regard, we recommend any o the following: Kaeya, Diona, Qiqi, or Rosaria.

How to Complete the Momiji-Dyed Court Domain in Genshin Impact

As with most of the game’s domains, Momiji-Dyed Court has 4 different difficulty levels, each offering improved rewards.

To complete them, you need to defeat the selected enemies in the specified time limit (6 minutes). You can check out below how to clear the stage in all of its difficulties.

To clear it, make sure you use a DPS capable of dealing AoE damage, all while keeping the enemies grouped together and keeping your eye on the shooters.

The second difficulty level will feature 3 Large Electro Slimes and 3 Electro Hilichurl Shooters in the first wave, as well as 2 Mutant Electro Slimes, and 1 Crackling Axe Mitachurl on the second one, to beat it, focus on defeating the shooters first, and remember that, differently from the other enemies, the slimes are immune to Electro.

The domain’s final difficulty level will feature only one wave, composed of 2 Large Electro Slimes, 1 Thunderhelm Lawachurl, and 1 Electro Abyss Mage, which will appear after the slimes are defeated.

To complete it, focus first on defeating the Lawachurl first, leaving the slimes aside. Then, after he is down, you just need to take your time with the remaining enemies.

The Lawachurl can deal massive damage often, for that, using supports capable of generating shields, such as Zhongli, and Albedo, is advised.